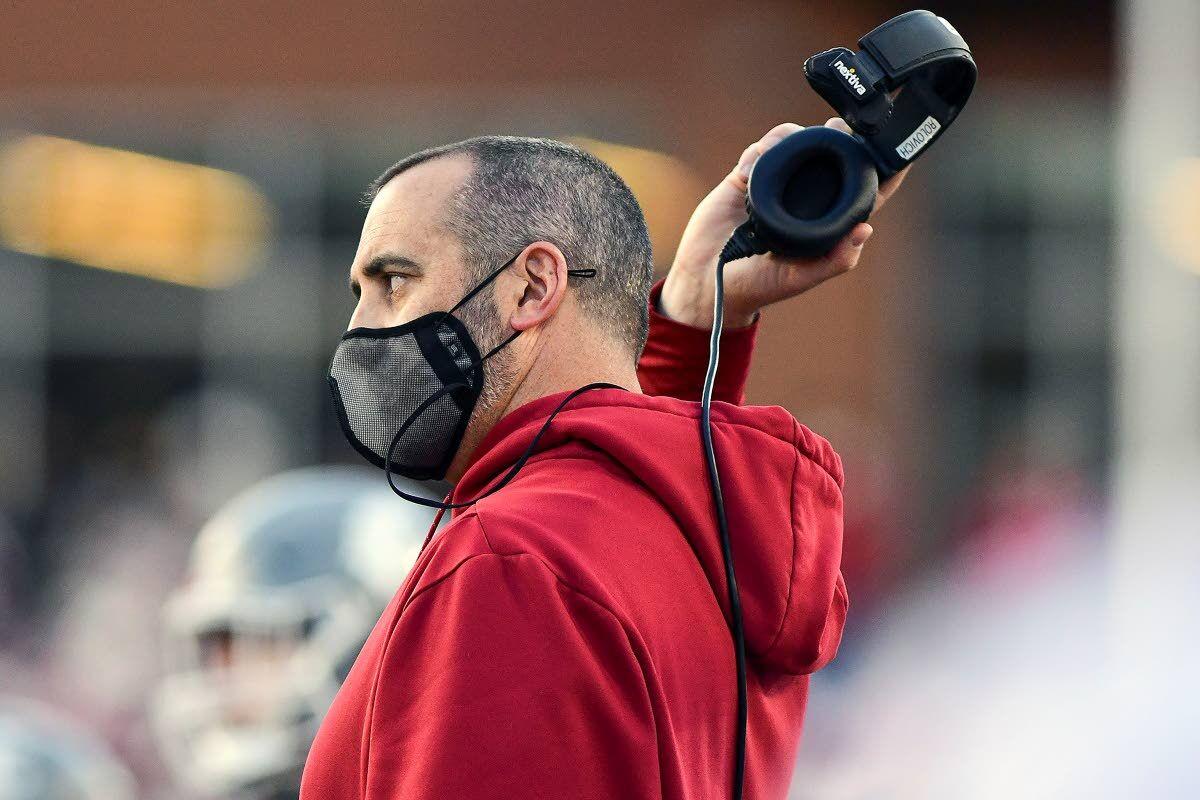 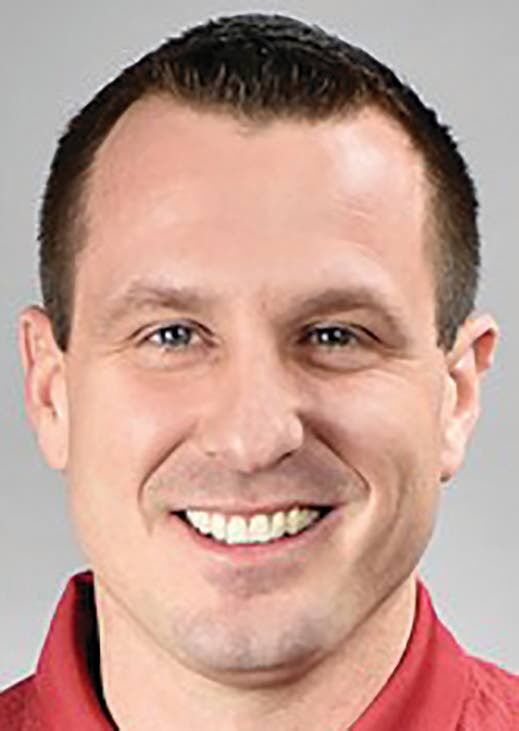 In a move that will resonate throughout the sports world and beyond, Washington State fired its football coach Monday for a reason other than his win-loss record or some other ordinary barometer.

Nick Rolovich and four of his assistants are gone because they refused to be vaccinated for the coronavirus, the school announced.

“It is disheartening to be here today,” said school athletic director Pat Chun in a Zoom news conference Monday evening. “Our football team is hurting. Our WSU community is fractured. Today will have a lasting impact on the young men on our team and the remaining coaches and staff.”

The news was unsurprising, if only because the lead-up had been lengthy.

Monday was the deadline for Washington state employees to be fully vaccinated or secure a medical or religious exemption. Rolovich applied to the school for a religious exemption but WSU officials, citing privacy laws, were vague on whether that was granted. On Saturday, Rolovich said he had not heard back from the school.

But securing an exemption wasn’t the only hurdle that applicants needed to clear. For Rolovich, the tallest one was probably convincing Chun and WSU President Kirk Schulz that he could perform his duties while keeping people safe.

Chun said he met with Rolovich on Monday and later addressed the team. Rolovich didn’t attend the players’ meeting, he said.

“I take full ownership and responsibility for hiring Nick,” Chun said. “In January 2020, based on all the information we had at the time, including extensive references and conversations with knowledgeable football experts, we believed we found the perfect fit and a long-term solution for Washington State football. Unfortunately we stand here today having to make a transition.”

According to the school’s vaccination policy relative to the state mandate, 11th-hour holdouts can avoid dismissal if they agree to get the shot after all. If they choose the single-dose Johnson & Johnson inoculation, they can take a two-week leave of absence or vacation and then return to work. Rolovich apparently declined that option.

“We’ve had conversations that date back months,” Chun said. “He was resolute in his stance and was ready to make a choice. That choice did not put him in compliance with this proclamation from the governor and that’s why we sit here today.”

So it will be a patchwork coaching staff at best this week when the Cougars take a 4-3 record (3-2 in the Pac-12) into a nonconference game at 12:30 p.m. Saturday at Gesa Field in Pullman against Brigham Young (5-2). Chun said he began searching for possible replacements a couple of weeks ago, and he might make an announcement by midweek.

“It’s problematic, and we obviously have a really good opponent coming into Pullman this week,” he said. “We’ve been working on contingency plans. Nick did give us some input into some of those contingency plans.”

Rolovich, the Cougars’ 33rd head coach, finishes with a 5-6 record over two seasons, the first one limited to four games because of the pandemic. He won his final three games, including a rousing 34-31 victory at Pullman on Saturday against Stanford. Probably knowing the coach’s future was in doubt, players doused him with Gatorade after the win.

Rolovich, the state’s highest-paid employee at $3.2 million, announced in July he planned to avoid being vaccinated and therefore wouldn’t participate in Pac-12 media day in person. The following month, Gov. Jay Inslee issued a mandate for state employees to be fully vaccinated or get an exemption by Oct. 18.

Rolovich said repeatedly he would comply with the mandate but refused specifics until his former coach at Hawaii, June Jones, told USA Today this month that his friend was seeking a religious exemption. Rolovich confirmed that fact but he hasn’t publicly specified his religious beliefs or why they preclude him from being vaccinated.

Rolovich came to WSU from the University of Hawaii, where he went 28-27 over four seasons as head coach following four years as an assistant. He’s originally from the San Francisco Bay area.

Dickert will assume head-coaching duties for the first time in his career. He had been defensive coordinator at Wyoming before Rolovich hired him upon taking the WSU helm in 2020.

Dickert has been widely lauded for his work with the Cougars’ defense, which this season has employed distinctive schemes that have been especially disruptive to opponents’ passing attacks.