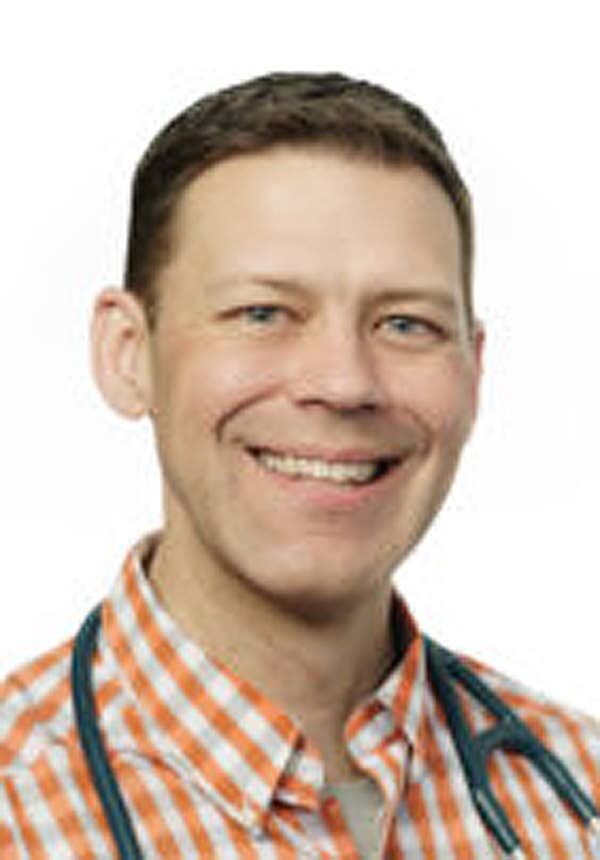 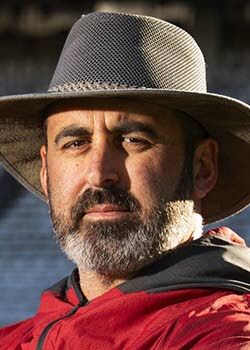 Washington State University coach Nick Rolovich wasn’t mentioned by name, but he still came under fire during a Board of Regents meeting Thursday at Pullman.

At its morning work session, the board heard a presentation regarding the school’s ongoing efforts to control the spread of COVID-19.

Joel Schwartzkopf, executive director of Cougar Health Services, noted that nearly 75 percent of students on the Pullman campus have been vaccinated so far — including more than 82 percent of those who live in campus housing.

“The reason why this is really encouraging and why I would almost get up and do the happy dance is because this puts us above the threshold we need for herd immunity,” he said. “This is exactly what we need when we plan for an in-person classroom experience.”

Overall, more than 83 percent of Pullman students currently comply with WSU’s vaccination requirement, he said, meaning they’ve either been fully vaccinated or have received a medical or religious exemption. Of those, more than 94 percent chose to get vaccinated.

“WSU has a 12-point plan to mitigate COVID on all of our campuses,” Schwartzkopf said. “Vaccination is by far the No. 1 most important point in this plan.”

Given the high compliance rate among students, he said, there have only been 121 confirmed cases of COVID-19 on the Pullman campus since the end of August. That compares with 526 cases for the same period a year ago.

“The plan is working,” he said. “WSU is really in the vanguard of the COVID response nationally. We were invited by the White House to participate in their COVID challenge earlier this summer, because they identified us as a front-runner in the region for COVID planning and response.”

Board of Regents President Marty Dickinson said the work being done at WSU is “remarkable.” That’s the story people would be hearing, she added, if not for “the elephant in the room” — an apparent reference to Rolovich.

“The message that should be making it into the news is that the White House is asking WSU to help other institutions, and that this is how you do it the right way,” Dickinson said. “Unfortunately, our brand is being tainted by decisions that don’t align with where the university is trying to move and the actions we’ve taken.”

Rolovich was widely criticized during the preseason for refusing to get the COVID-19 vaccine. He subsequently indicated he would comply with a statewide vaccination mandate, but declined to say whether that meant he would get vaccinated or that he’d request a medical or religious exemption.

Whatever the case, the deadline for complying with the mandate is Oct. 18.

Hailey Rupp, deputy chief of staff and director of strategic communications for WSU, told the board that employees who aren’t compliant as of Oct. 19 “can no longer work for the university.”

“Depending on your contract, that doesn’t mean you’re immediately fired,” she said. “It does mean, however, that you can’t be in a working status, and you will be entered into the appropriate termination protocol.”

Students who fail to meet the Oct. 18 deadline will have registration holds place on their records, Rupp said, meaning they won’t be able to register for spring semester classes.

WSU has put together a group of people it’s calling “Team Pester and Annoy,” she said, to send emails, text messages and phone calls to remind noncompliant students about the vaccination requirements.

Most of those who aren’t yet in compliance don’t appear to be avoiding vaccinations for philosophical reasons, Rupp said. They simply forgot about the deadline or aren’t sure about the process for requesting an exemption or for updating their vaccination status.

“I think the first text message that went out garnered 1,200 vaccination records,” she said. “So it truly is just a reminder that they need to do this as soon as possible.”

The Board of Regents will meet again this morning, beginning at 9 a.m. It has a number of action items on its agenda, including several infrastructure projects.

The meeting takes place in Room 204 of the Compton Union Building; face masks are required. It will also be streamed live on YouTube at youtube.com/watch?v=oBmgEe7rgZU.