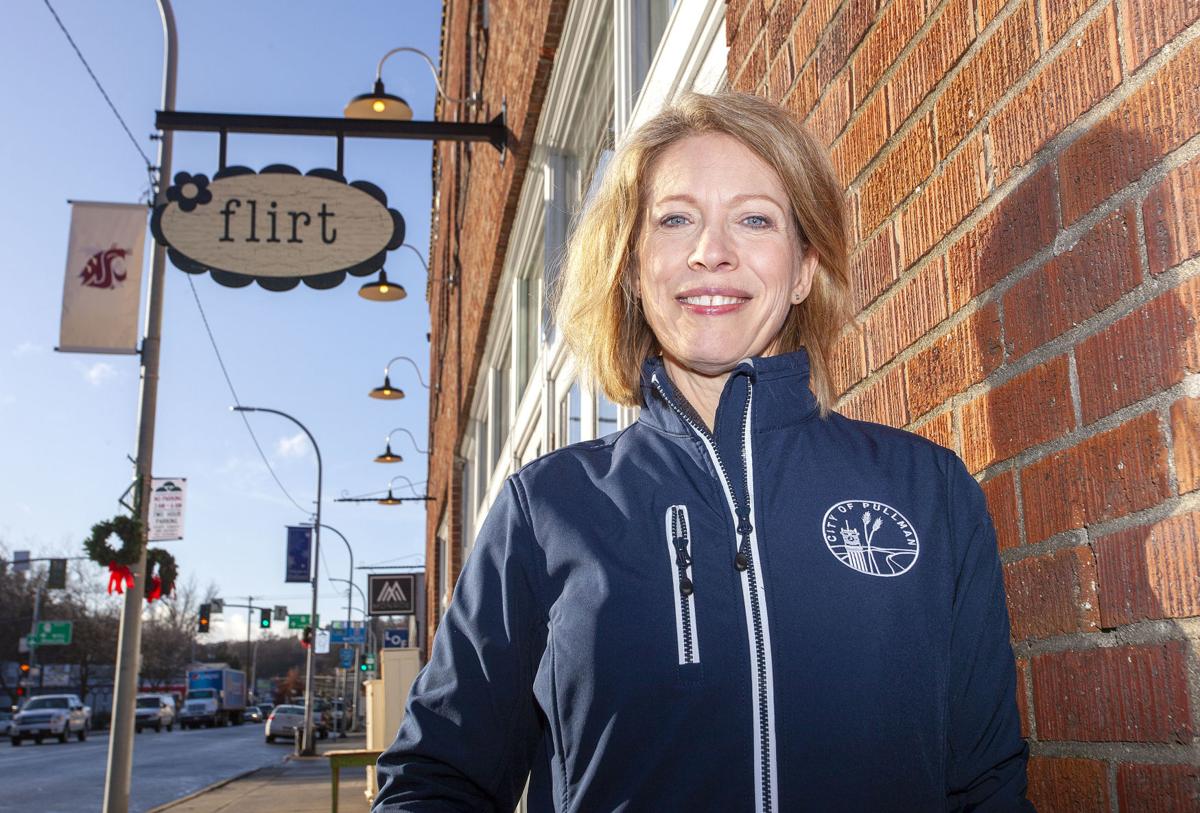 Jenn Hackman has been Pullman's economic development manager since Sept. 30. Hackman works to attract news businesses to Pullman, and to provide support to existing businesses. 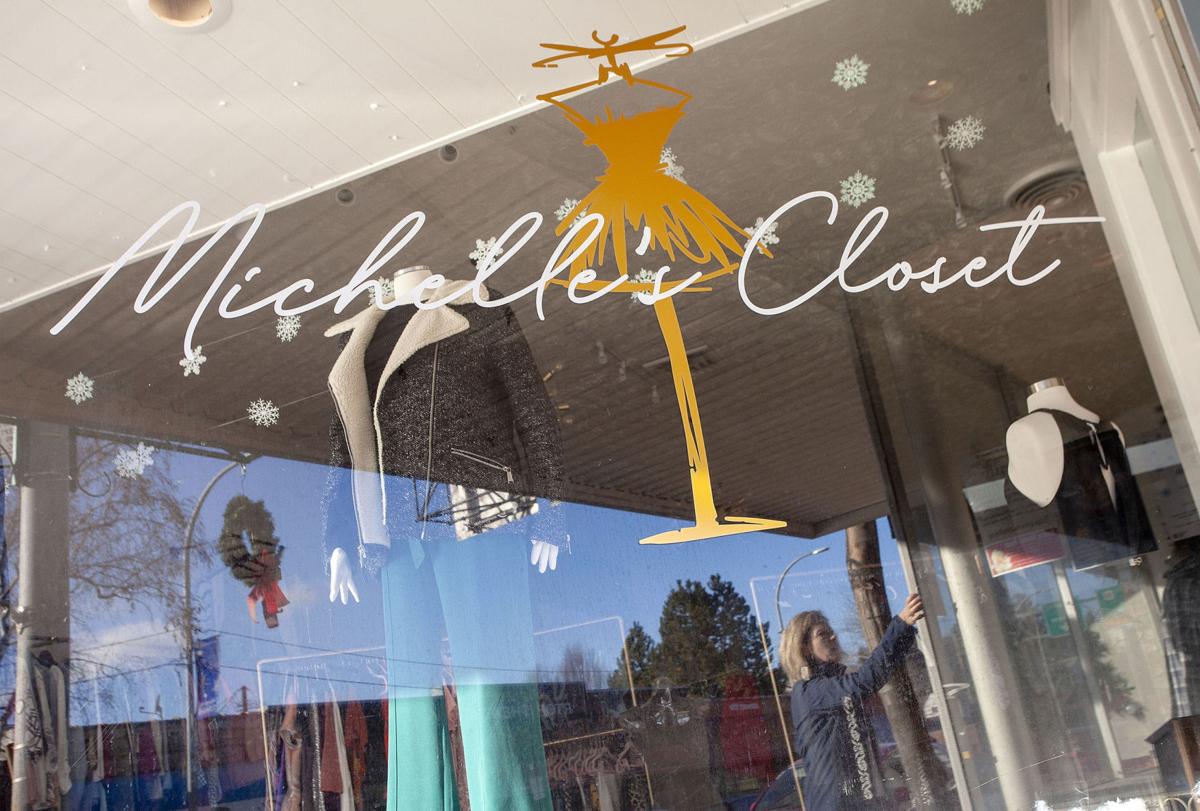 Jenn Hackman has been Pullman's economic development manager since Sept. 30. Hackman works to attract news businesses to Pullman, and to provide support to existing businesses.

A “sip and see” fashion event recently gave customers an opportunity to view new styles from independent Pullman retailers as they ushered in the holiday season.

The activity was a collaboration of a number of businesses. Among them were Flirt, which sells new clothing for women, Michelle’s Closet, which specializes in gently used, upper-end men’s and women’s apparel, and Monroe, which carries new men’s attire.

The original way the businesses showcased their products is one of many instances of cooperation injecting the community with a renewed vitality, said Jennifer Hackman, the city of Pullman’s new economic development manager.

The unwritten rules of engagement are changing, Hackman said. Groups are routinely working together, which makes her excited as she prepares a strategic economic development plan for the city.

Among those collaborating are long-time Pullman residents, Washington State University administrators and faculty, and new arrivals who have moved to the town to attend WSU or to take jobs at places such as Schweitzer Engineering Laboratories.

Their work includes small and specific innovations like the sip and see, which people attended to see their friends and find material for their social media feeds.

“It creates activity, and it helps create more of a sense of place,” Hackman said.

It also involves larger projects such as planning for a new terminal at the Pullman-Moscow Regional Airport, where a new runway recently debuted. Other projects are less defined and longer term such as making the community’s waterways more of a focal point.

Hackman plans to track those initiatives and others underway in the public and private sectors, lending help, such as information about resources or connecting parties with similar goals, when necessary.

“You can’t do everything all and at once,” she said. “You have to keep moving forward so people stay engaged.”

That approach was what the city’s elected officials were seeking when they created the economic development manager position, said Pullman Mayor Glenn Johnson.

They wanted someone to whom they could refer business owners who were considering expanding in Pullman to answer any questions about how to navigate city government. They also wanted someone in the job, which costs the city $122,390 a year in salary and benefits, to market Pullman to retailers so they can increase sales tax revenue.

Hackman is suited for the role because of her professional background, he said.

She worked in the chamber of commerce for the Edgewater neighborhood in Chicago before moving to the Palouse. In the Windy City, she assisted an entrepreneur who opened a coworking space in a historic building that was renovated. The business gave people who didn’t have access to offices a place to work and turned into a centerpiece in the district with an art gallery and other amenities.

More recently, she worked at the data-gathering firm Emsi in Moscow, where she helped economic development experts use the company’s products to meet a variety of goals.

That experience made Hackman a good choice for the position, Johnson said.

“We knew she could start at full speed,” he said.