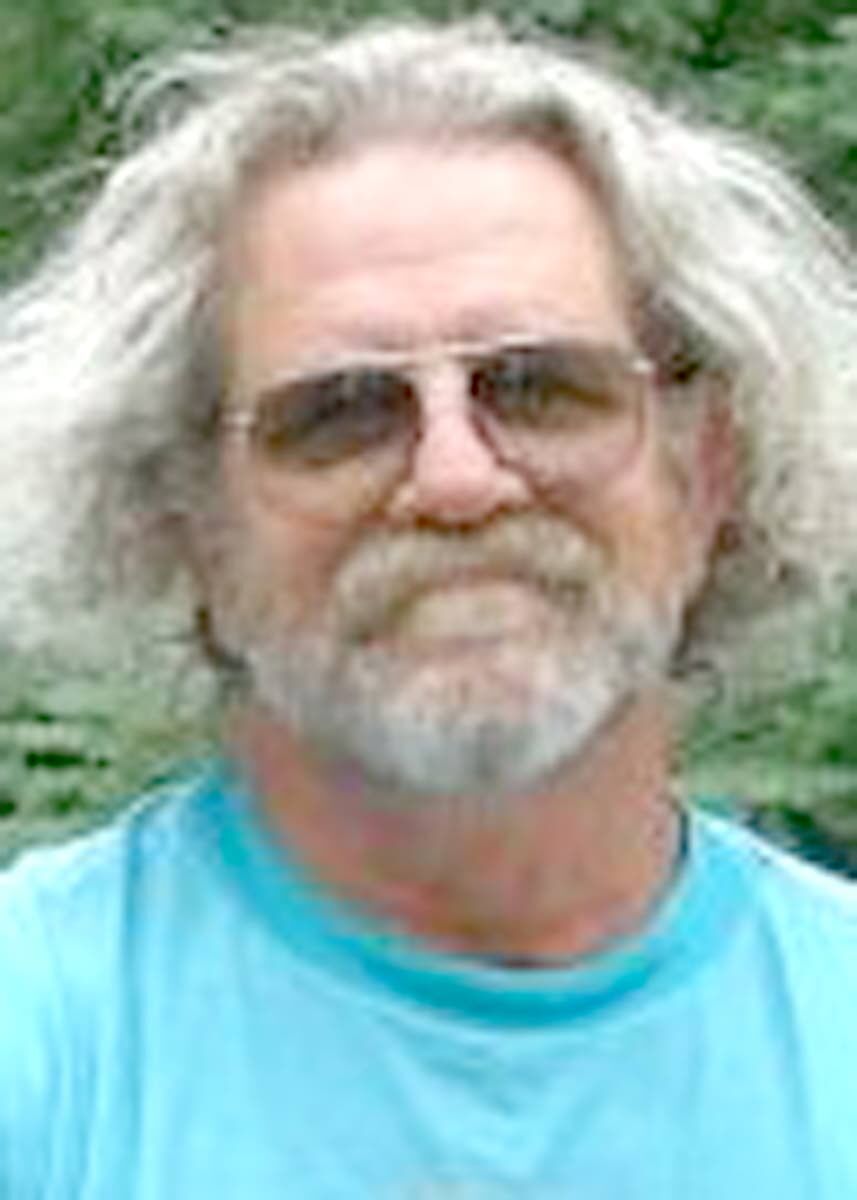 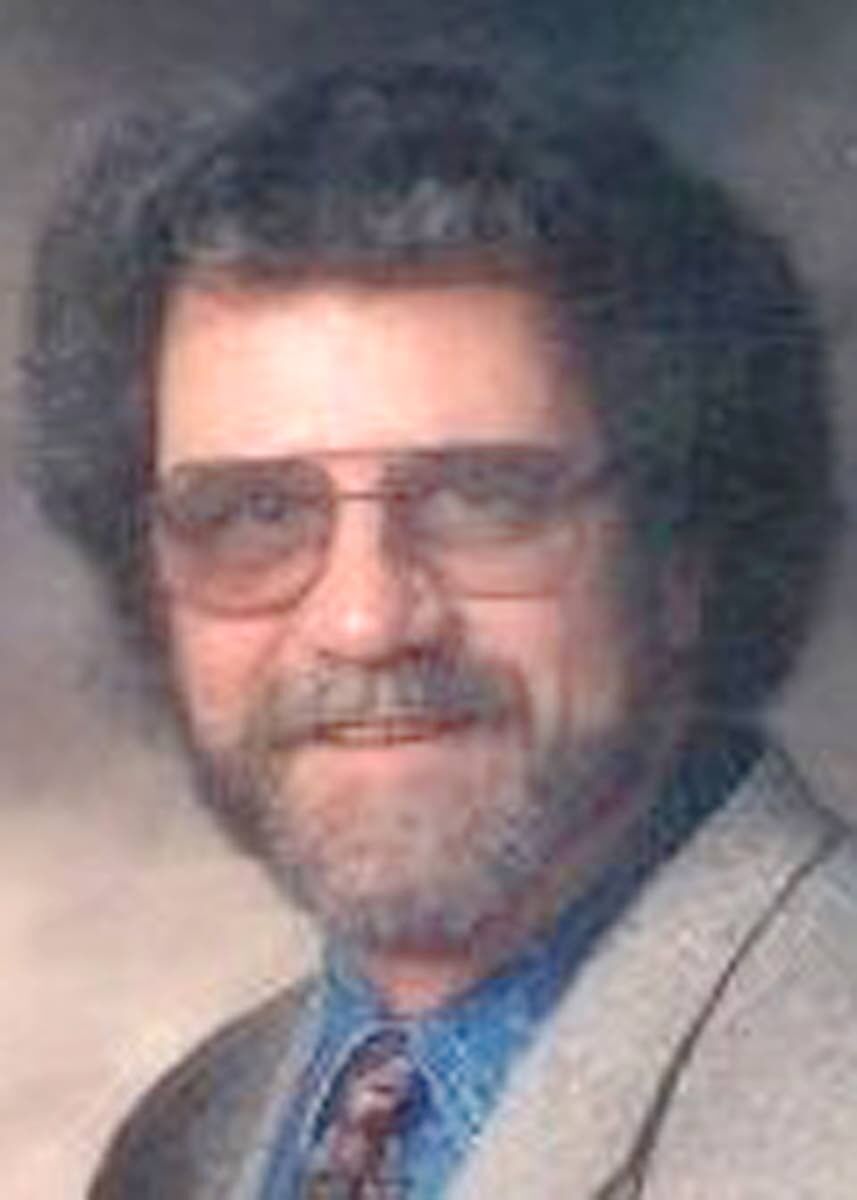 Charley was born at Deaconess Hospital in Spokane to Charles “Fred” Koehler VI and Evelyn Mae (Gordon) Koehler. He grew up in Spokane with his parents, younger sister, Kathleen, and his Uncle Paul, his father’s brother. At an early age, he attended Knox Presbyterian Church in Spokane every Sunday with his grandfather, the Rev. Charles F. Koehler V, and grandmother, Grace.

Each time someone went to Deaconess Hospital, he would ask, in a serious tone, to see if the hospital had erected a statue of him yet. Of course they had not, nor will there ever be a statue in his honor, but it was this sense of humor that kept Charley’s friends, family, co-workers and students laughing his entire life. He also possessed an amazing ability to tell stories.

After his parents’ divorce, he moved with his mother and stepfather, Paul, to Colville. He left Colville High early and joined the Army, but after realizing it wasn’t a good fit, told them he was underage and was discharged early. It’s one of the many great stories he told.

In his early 20s, he met and married Karen, fathering Charles F. VIII and Cristine Desiree. Sadly, their marriage did not last; Karen later remarried Darrell Sullens, who adopted the young children and raised them as his own. Charley and Darrell became good friends over the years.

Charley then went to Walla Walla on a government program, for several years, earning a degree in computer science to begin his next chapter at Washington State University at information technology in 1969.

On Aug. 25, 1972, he married Carol Nolte in a double wedding ceremony at Kruegel Park in Pullman. They raised their two daughters, Jennifer and Jessie, in Moscow. The family took their boat to the Snake River as often as possible. He considered those days the best of his life. His ashes will one day be scattered there with Carol’s.

Throughout the years, he moved up the ranks at WSU while helping to create some of the first student computing labs and IT help desks. He traveled regularly to speak to universities, and create even more stories. He ran the shot clock for WSU basketball and volunteered with track and field for over 20 years.

He also taught classes for IT majors but mostly, he taught them about life. Each semester began with a lesson on “The Importance of Being Remembered.” “Don’t be forgettable,” he would say, “you must be remembered.”

Summer vacations were spent at Indian Creek at Priest Lake, McCall and the annual Labor Day Pig Feed in St. Regis, Mont., which led to many stories with friends and family. After he and Carol moved to Deary, he enjoyed watching wildlife from the deck on the chairs he had made. Their home was special to him and even hosted their daughter Jessie’s wedding.

In 1997, he retired from WSU as Assistant Director of IT and decided what it was he always wanted to be: a long-haul truck driver. He began emailing his daily adventures to friends and family. Charley’s ability to weave details into a story was magical and soon the mailing list grew to include people around the world.

After several years on the road, he then drove locally for Latah Sanitation to be home every night with Carol. These years were spent on numerous hobbies, camping, hunting, fishing, ATVs, guns, woodworking, sports, football, politics, both arguing and joking with friends and family on Facebook.

He enjoyed visiting the Garland Theatre in Spokane as a kid and in 2015, he finally became a movie star, telling one of his stories in a Corner Booth Media promotional video created for the theatre’s 75th anniversary, still on YouTube.

Once fully retired, he deteriorated slowly until there were no new stories and most of the old ones were forgotten. Because of several health conditions, he died peacefully at home.

He was once featured in an interview in the Lewiston Tribune as “The Man of a Million Stories.” Charley won’t share any more stories with us, but, more importantly, he is remembered.

He is survived by his wife of almost 50 years, Carol (Nolte); four children, Chuck Sullens, of Sandpoint, Cristine (Sullens Turner and Jim) Conerty, of Colbert, Jennifer (Koehler Anders and Stacy) Pitkin, of Spokane Valley, and Jessie (Koehler) Hibbard, of Woodinville; his sister, Kathleen (Koehler and Ken) Hunter, of Bellingham; his cousin, Bryant (and Janice) Reinhard, of McCall; many grandchildren, Stephanie Turner, Alaina Larsen, Benjamin Turner, Sam Turner, Gabe Sullens, Jenna Sullens, Joe Turner, Gavin Hibbard and Madison Hibbard; nieces and nephews Kerry Hunter, Kelly (Hunter) Lee, Kevin Hunter, Brenden (Reinhard) Lightner, Alice (Reinhard) Mickelson, Lesley (Reinhard) Petersen and Beau Reinhard; and even more great-grandchildren. We wish there was a way to count all of his friends and fans, but you know who you are.

No flowers or gifts. Instead, please donate to the Wounded Warrior Project. Because of COVID-19, the family is planning a celebration of life for Charley in the summer of 2021. To be contacted with details, please email: charleykoehler@gmail.com.