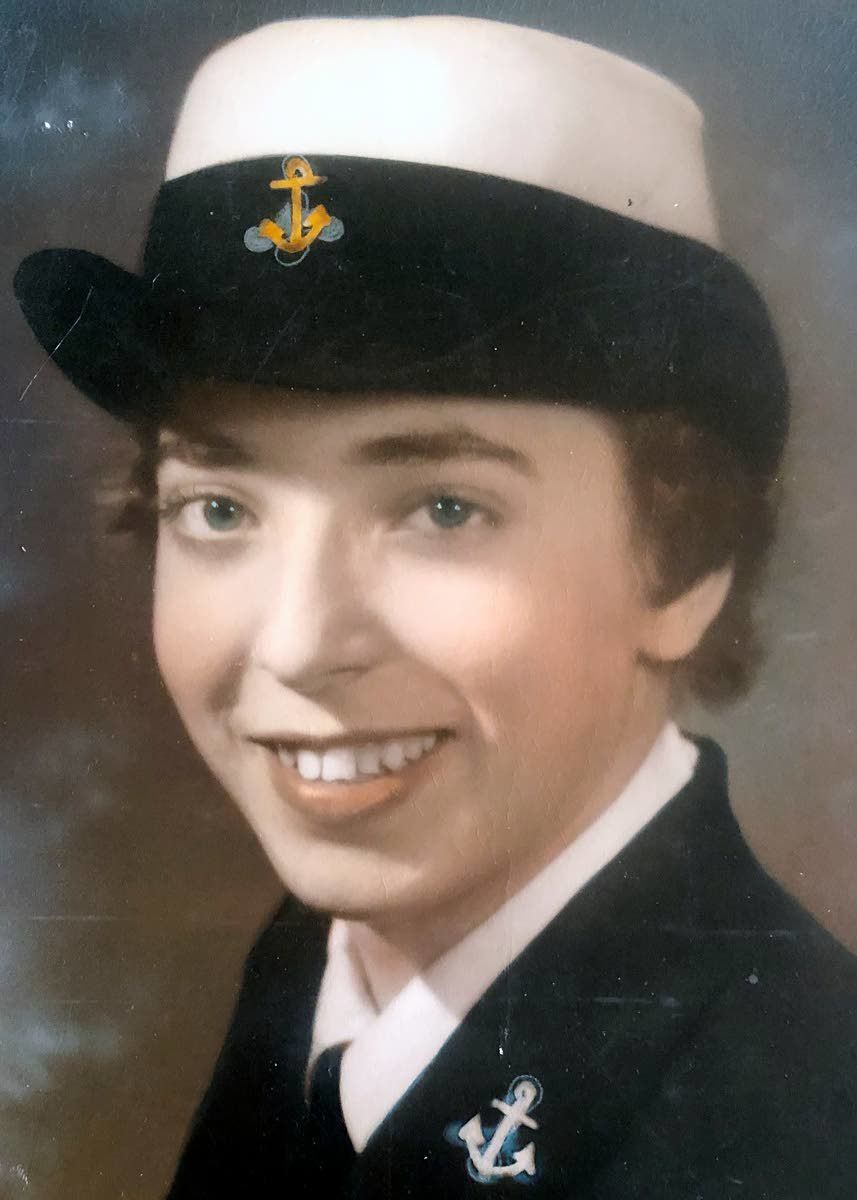 Cherrie L. Muir, 78, of Ellensburg, passed away at her home Saturday, Oct. 5, 2019, following a battle with bladder cancer.

She faced the end with courage, grace and gusto that we should all endeavor to achieve. A covered-dish meal celebration of life will be held from 1-5 p.m. Oct. 26 at the Ellensburg American Legion Hall, and Cherrie will be laid to rest at Tahoma National Cemetery at a later date.

Cherrie was born Sept. 17, 1941, in Everett, Wash., the only child born to Jack and Florence Helen (Ranger) Ingham. Her parents divorced when she was very young and she was formally adopted at the age of 6 by Robert Wardell Leader, the man she considered her father. Because of her father’s service in the U.S. Navy, Cherrie’s earlier years were spent in Everett and San Diego before her family moved to Pullman in 1947. Cherrie truly “grew up” in Pullman, surrounded by the beauty of the rolling wheat fields, and graduated from Pullman High School in 1959.

Shortly after her 18th birthday, Cherrie joined the United States Navy and served as a hospital corpsman and was honorably discharged in 1961 after two years, two months and 25 days — but who’s counting? After her discharge, Cherrie moved back to Pullman and married Carl Muir in 1964. That marriage later ended in divorce, but Carl and Cherrie continued to remain friends.

Cherrie was a “jack-of-all-trades, master of none” and spent time working in various capacities at Washington State University over the years before moving to Seattle in 1981, where she worked in real estate and property management. It was in Seattle that she met her longtime partner and companion, Carol, and they enjoyed 25 years together.

Never one to slow down, Cherrie enjoyed golfing, playing softball, fishing, putting together jigsaw puzzles and tending her fairy garden. She was also an avid reader and film buff. Her skills in the kitchen were that of legend — especially her spaghetti, chili and her homemade bread. Her daughters, Starla and Karen, would rush home after school just so they could have a nice hot piece of bread with butter on it. Oh, and for the record, she climbed all 898 stairs of the Washington Monument!

When asked what message she wanted to leave for the world after her death, Cherrie replied, “Love, not hate. Acceptance, not judgement. Faith, not fear. Personal peace, not dis-ease. I love you all. If there is another side, I’ll see you there, if not you’re on your own. But either way, I’ll know before you do!”

Cherrie is survived by her daughters, Starla Muir, and her partner, Lisa Jagodinik, of South Seattle, and Karen Mitchell and her husband, Bobby, of Edmonds; sister Miki Maddox, of New York; seven grandchildren; and many nieces, nephews and dear friends.

Memorial contributions in Cherrie’s honor are suggested to Hospice Friends, 302 E. Second Ave., Ellensburg, WA 98926. Steward & Williams Funeral Home and Crematory of Ellensburg has been entrusted with caring for Cherrie’s family. Online condolences may be left at www.steward-williams.com.