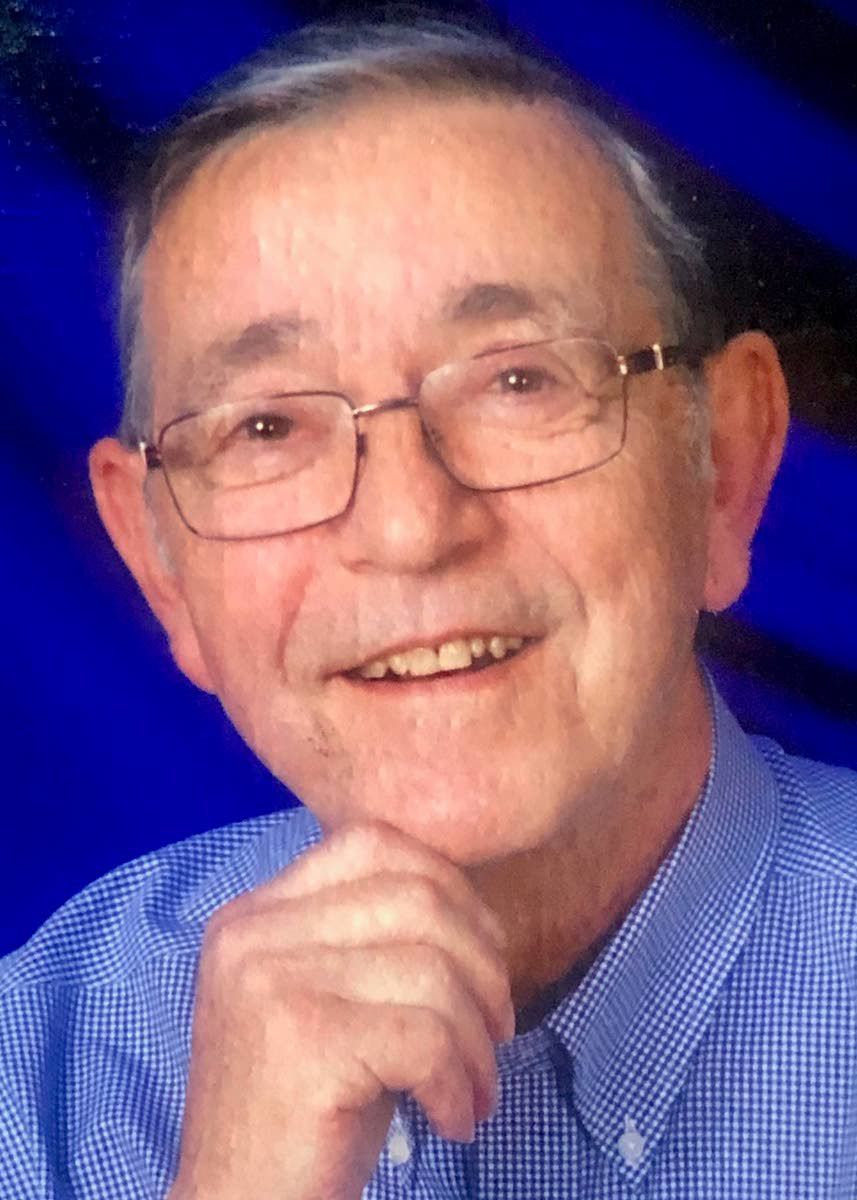 Donald Raymond Welter, 82, of Clarkston, passed away Wednesday, March 11, 2020, with his family by his side.

He was born Aug. 25, 1937, to Nicholas and Elizabeth Welter in Stayton, Ore. After moving several times, his family settled in Colton, where he attended school until ultimately graduating from Pullman High School in 1955. A talented athlete, he lettered in football, baseball and basketball.

After high school, Don served in the U.S. Navy as a submariner stationed in Hawaii until honorably discharged in 1958. After leaving active duty, he moved to Pullman, where he worked for more than 30 years with the U.S. Postal Service, serving in Pullman and Colfax as superintendent of postal operations. He also served the city of Pullman as a volunteer fireman for many years. It was in Pullman that he met Yvonne Hard, of Stockholm, Sweden, who was doing radioisotope and radiation research at Washington State University. The two were married Dec. 28, 1969. He was active in the Catholic Church and was a member of the Knights of Columbus. An avid sports fan, he continued to be involved in the sports community, coaching soccer and Little League baseball.

Don and Yvonne moved to Clarkston in 1996 and were active members of Clarkston Golf and Country Club, the Eagles, the Moose and the Elks, where he loved getting together with friends and dancing with his wife.

He is survived by his wife of 50 years, Yvonne; his son, Erik, of Pullman; his daughter, Pia; and his grandson, Mattias Breske, of Seattle; brother Marvin Welter; and sister Darlene Meyer. He was preceded in death by his father, Nicholas; mother Elizabeth; sisters Kathleen, Marcella and Loreen; and brothers Lewis and Vern. Donald was deeply devoted to his family and his faith, and was an extremely kind, generous and decent man. His family will miss him always.

Out of concern for friends and family in this time of the coronavirus pandemic, details of a memorial will follow at a later time. In lieu of flowers, donations can be made to Tri-State Hospital Foundation, the American Cancer Society or to Holy Family Catholic Church of Clarkston.