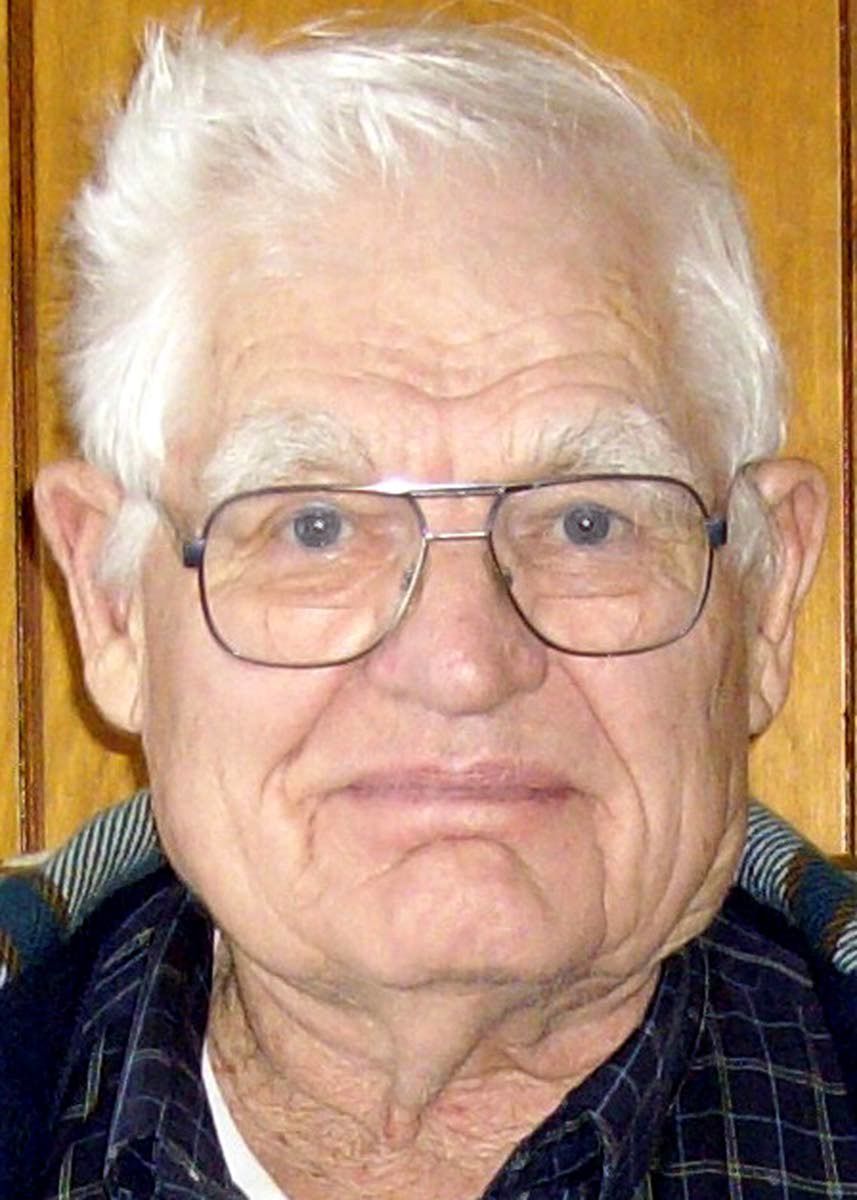 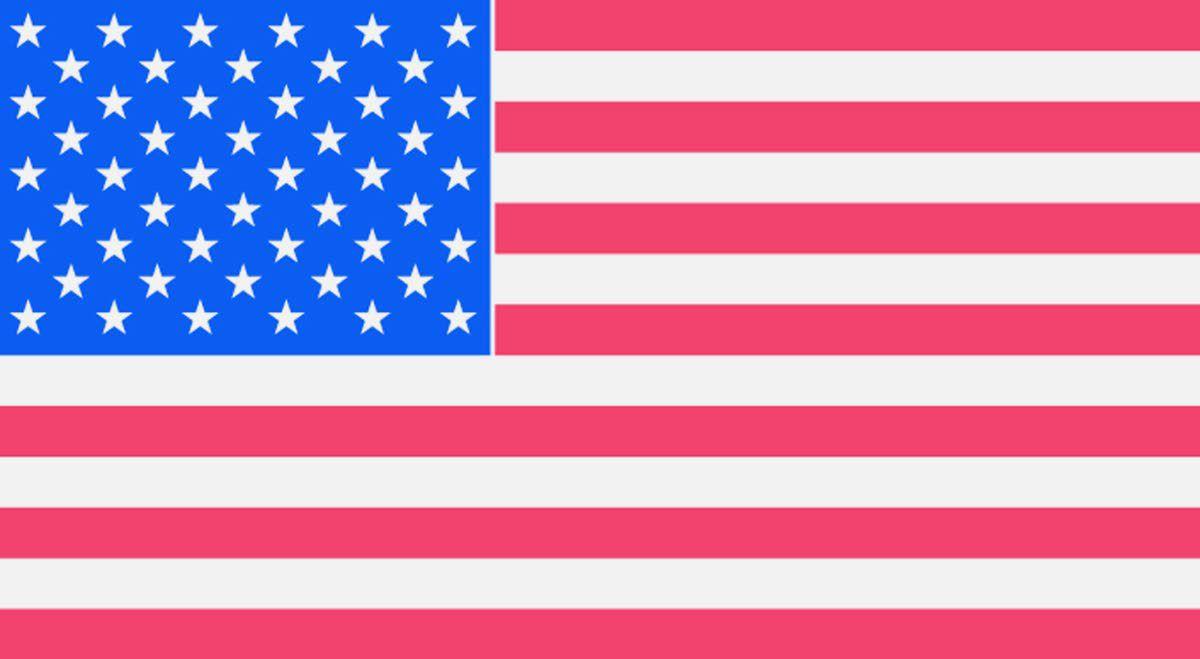 Ellis attended school in Moscow and finished his education in Potlatch, graduating in 1944. Ellis entered into the United States Army on July 20, 1944, and served with the Company B 69th Signal Battalion, serving in England, France and Germany during World War II. He was discharged June 24, 1946, as a technician fifth grade.

Ellis married Marjorie L. Ireland on Oct. 24, 1948, in Deary, and the couple made their home in the West Cove area near Palouse. In 1950, the couple moved to their home north of Potlatch, where they spent the rest of their lives and raised their family. Ellis worked as a logging contractor from 1950 to 1966. He later worked for the R. A. Hanson Co. in Palouse as a welder from 1966 to 1967. In 1968, he worked at Washington State University as a custodian until 1969. In 1970, he worked for Jack Finch Seed Co. in Potlatch. In 1971, Ellis worked for Cliff Latham in road construction as a heavy equipment operator until he retired in 1988. Mrs. Emerson died in October 2018.

Ellis loved to hunt, fish and camp in the mountains and spend time at their place on Lake Pend Oreille with all his family and friends.

Memorials are suggested to the Potlatch Fire and Ambulance Fund, P.O. Box 63, Potlatch, ID 83855. No formal services will be held as per his request. A private family graveside inurnment will be held at a later date at the Avon Cemetery near Deary.

Kramer Funeral Home of Palouse is caring for the family. Online condolences may be left at www.kramercares.com.