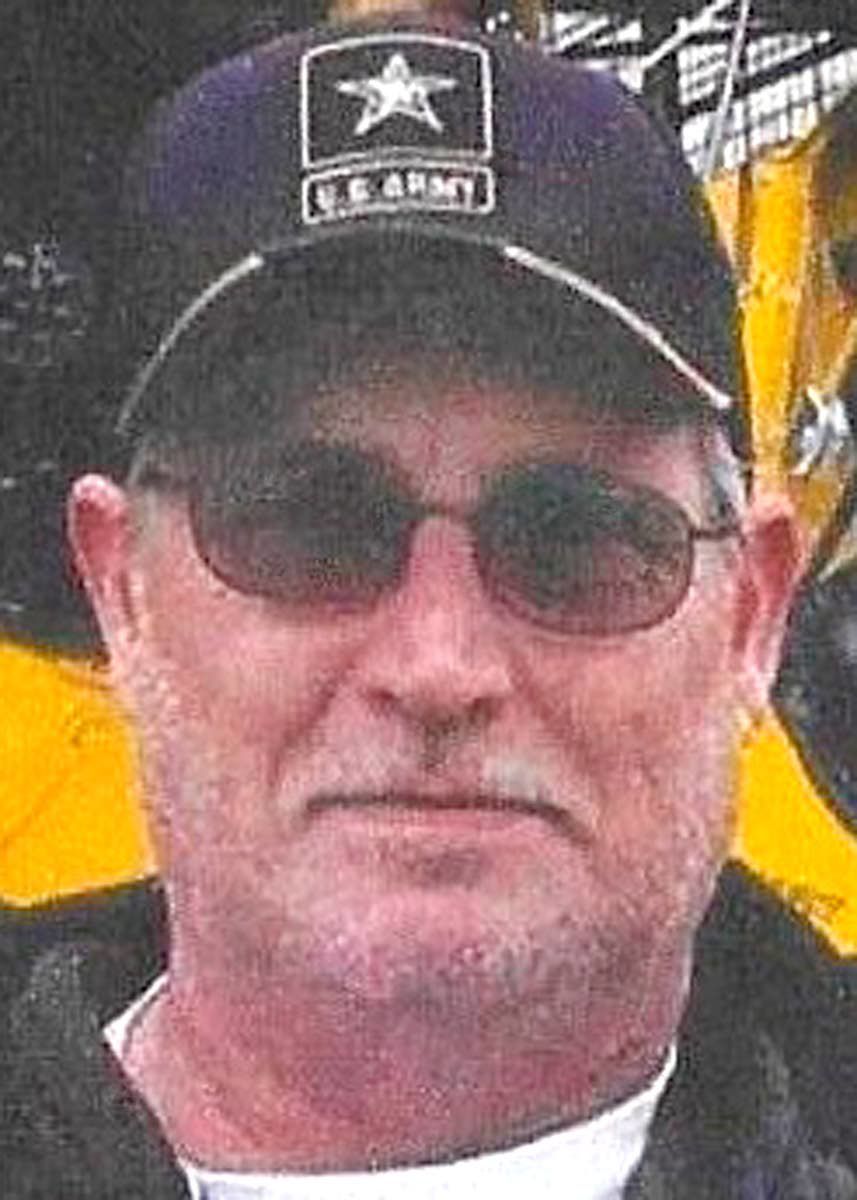 His parents, Louise and Glenn Barker, adopted him and his sister and brother in Las Cruces, N.M. Later, the family moved to Grants, N.M., where he worked at his dad’s gas station and went to school. He graduated from Grants High School in 1981 and joined the U.S. Army.

He served eight years, driving military tanks and serving as a gunner. He toured Germany twice and was stationed at Fort Carson, Colo. He ended in Fort Benning, Ga., with an honorable discharge after being injured. He was proud of his service to his country. While in the military, he came home on leave and married LaVeta Shaw. They had two children: Hidie Marie and Richard Cyril Barker. Leonard (Lee) loved his kids dearly. Later Lee and LaVeta divorced but remained good friends.

Lee enjoyed bowling and was on several leagues while he was in the military and throughout his life. Hidie and Richard enjoyed going to his tournaments. He taught them to play and love the sport. Lee also played on the company football team in Germany and on a baseball team with Veterans Affairs.

He loved animals, adopting and caring for them when he could. He especially loved cats, ferrets and dogs.

Lee worked for a tire factory for many years after the military. He moved to Idaho to be closer to his children. He then worked with Veterans Affairs. Lee was gentle and kindhearted, caring about those around him. He would give you the shirt off his back. He was loved and will be greatly missed but is with Jesus now, forever in a better place.

Lee was survived by his father Glenn Barker, of South Dakota; his daughter, Hidie Marie Todd, of Moscow; his son, Richard Cyril Barker, of Lewiston; 15 grandchildren; his sister, Tina Barker, of Grand Ledge Mich.; his niece, Tasha Gonzales and her two children, of Grand Ledge, Mich.; and his niece, Michelle Oden, of Albuquerque, N.M. He loved his family with all is heart and soul.

Lee was preceded in death by his loving mom, Louise Barker, his brother, Steven Barker, and his niece, Amber. A viewing will be held at Short’s Funeral Chapel of Moscow on Monday, with a graveside service to follow.