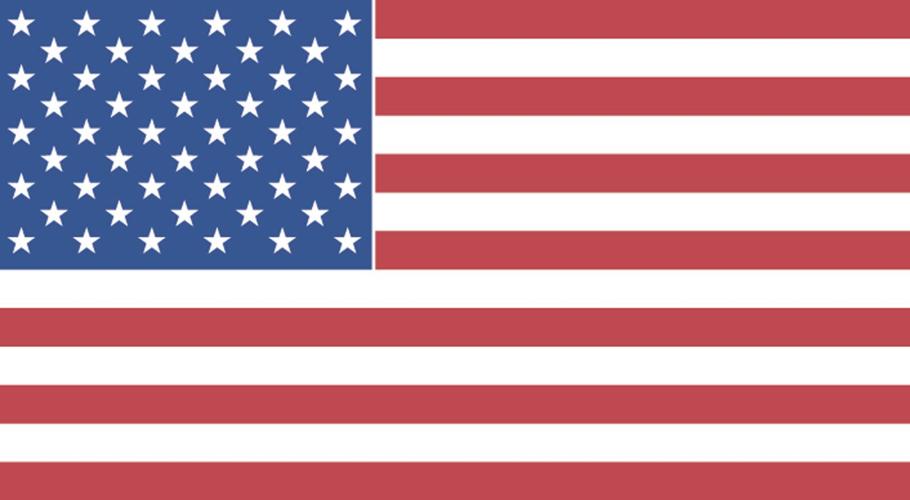 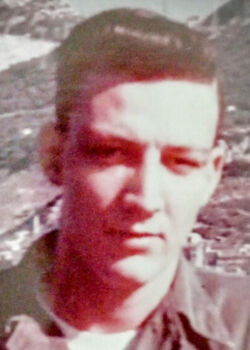 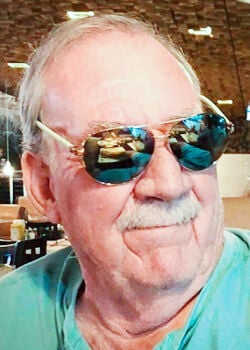 Leroy James “Bud” Gettings died peacefully Thursday, June 16, 2022, at his home in Moscow following a long illness. He was 81.

Bud was born Aug. 3, 1940, in Fairmont, W.Va., to James and Leoda (Rose) Gettings, the youngest of three children. He grew up in Bristol, Pa., graduating high school in 1958. He enlisted in the United States Marine Corps, completing basic training at Parris Island in South Carolina. He served in India Company, Third Battalion, Eighth Marines stationed at Camp Lejeune, N.C. He was later transferred to Quantico, Va., as an enlisted instructor, being honorably discharged proudly serving for four years.

He went to work for Western Electric in Trenton, N.J., as a telephone equipment installer for several years, later moving to Idaho and working for General Telephone in Moscow.

He was preceded in death by his parents, and sisters, Carol Lee and Donna Jean. The family would like to thank Dr. Collins and nurse Wendy at Moscow Medical and Elite Hospice for their wonderful care. Thank you also to Lacey Gettings and Laura Tanner for their exceptional care.

Memorials are suggested to Wounded Warriors or to the Humane Society of the Palouse.

A graveside service with military honors will be held at 1 p.m. Friday at the Moscow Cemetery.

Online condolences may be sent to shortsfuneralchapel.com.