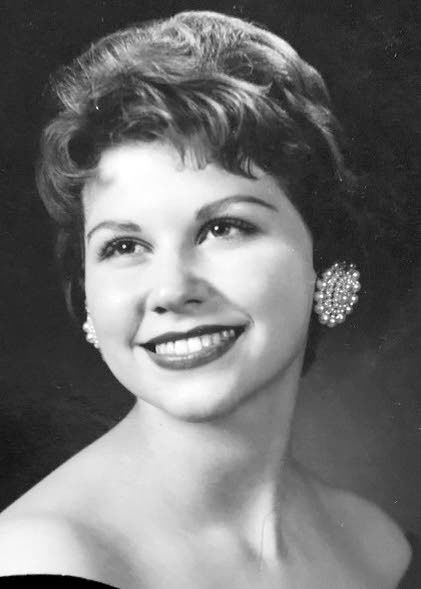 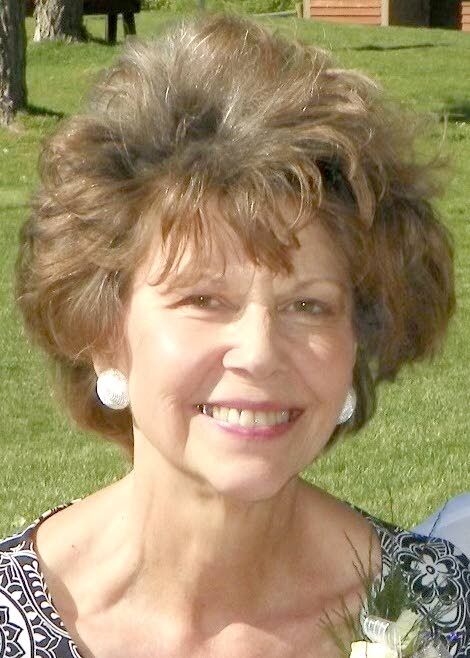 Kris was born May 29, 1940, in Lewiston, to the late Roy and Loretta Madison. She was the youngest of five children. She spent her early years growing up in the family home on Normal Hill, attending St. Stanislaus Church and School, and especially loved her time spent at the family cabin in the Blue Mountains. She graduated from Lewiston High School in 1957 and earned a music degree at the University of Idaho, graduating in 1961 at age 20. In her sophomore year (1959), she was crowned Miss University of Idaho. Also, while in college, she sang with Professor Glen Lockery’s Vandaleers as a soloist.

Many hundreds of people knew Kris for her exceptional singing voice throughout her life. Her teenage son in the 1990s was once driving along a Seattle interstate highway with an adult chaperone on a school event. When the chaperone spoke of graduating from the University of Idaho and asked about his parents, he told her his mother had graduated from the U of I and her name was Mary Kris Madison. The woman, also an opera singer in college, threw her arm across his chest like a parent protecting a child in a passenger seat, and an instant lifelong friendship was formed: the woman was Kris’s former sorority sister and fellow Vandaleer. She spoke glowingly of Kris winning Miss U of I, their sorority, and especially her memory of Kris having lent her for a special dance the dress Kris had worn when she won Miss U of I. The experience epitomized Kris’s impact upon innumerable (many unknown) people to this day.

After college, Kris moved to Seattle where she taught fourth grade and sang for various venues including for the Western Opera Company of Seattle. Though she eventually turned down the offer to stay closer to home, she once even was offered the lead in an opera that would have taken her to The Metropolitan Opera in New York City.

During her time in Seattle, Kris met Curtiss (“Buzz”) McKarcher, the love of her life for 59 years. They were married Dec. 26, 1962, at St. Stanislaus Church in Lewiston. The young couple lived in Seattle for several years before Buzz’s work took them in 1966 to Long Beach, Calif., where the first of their four sons was born. Buzz’s work took them to Pullman and Scottsdale, Ariz., before they returned to the Lewiston-Clarkston Valley, settling permanently in Clarkston in 1975. While Kris was raising her sons, she continued singing at church, weddings, funerals and other events in the region.

In 1983, Kris and Buzz felt God’s call to start a church in Clarkston, Bethabara Fellowship (now Granite Lake Community Church in Lewiston). Since that time, when not being the best mother and grandmother she could be, she worked tirelessly for the church and its people: teaching, counseling, leading worship, coordinating children’s church and programs, and countless other activities and leadership roles. Countless lives have been changed and influenced for the better over the many decades of Kris’s work with the church and its people. Kris was known for her selfless, gracious and compassionate giving of herself to others in need.

Kris enjoyed hosting gatherings in her lovely home. She especially loved having her grandchildren and great-grandchildren over to the home for parties, swimming, movies, games and such. Spring and summer were her favorite seasons, when she loved working in her beautiful yard.

The family wishes to express their heartfelt thanks to Kris’s eldest son, Michael, and his wife, Traci, for their selfless care of Kris, particularly in her final week of life. Their care alone made it possible for her to spend her final days in peace in her beloved home, surrounded by Buzz, her sons, and their wives and descendants.

A memorial service will be held in her honor at 4 p.m. Jan. 22 at CrossPoint Alliance Church, 1330 Powers Ave., Lewiston, with dinner and a reception to follow in the church’s dining hall.

Merchant Funeral Home is in charge of arrangements.