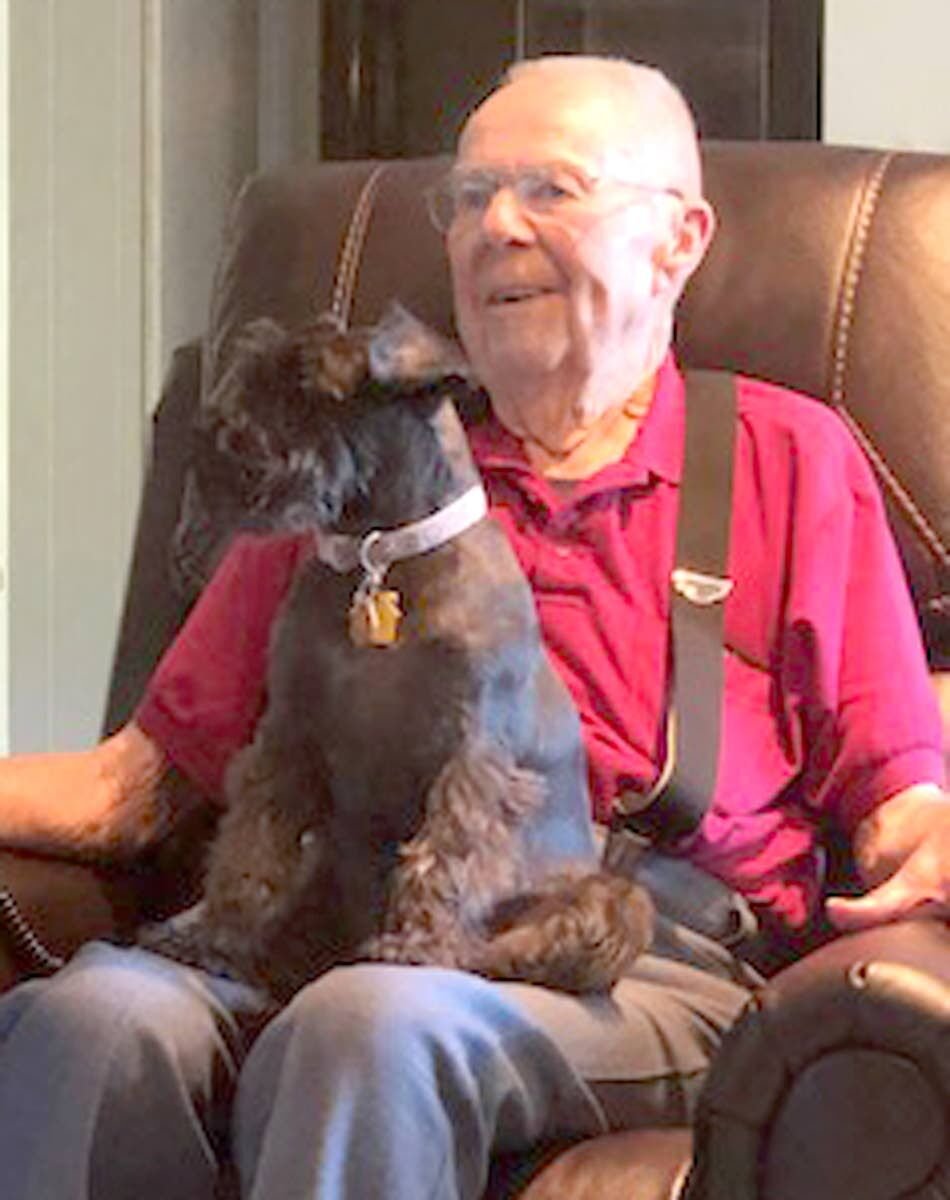 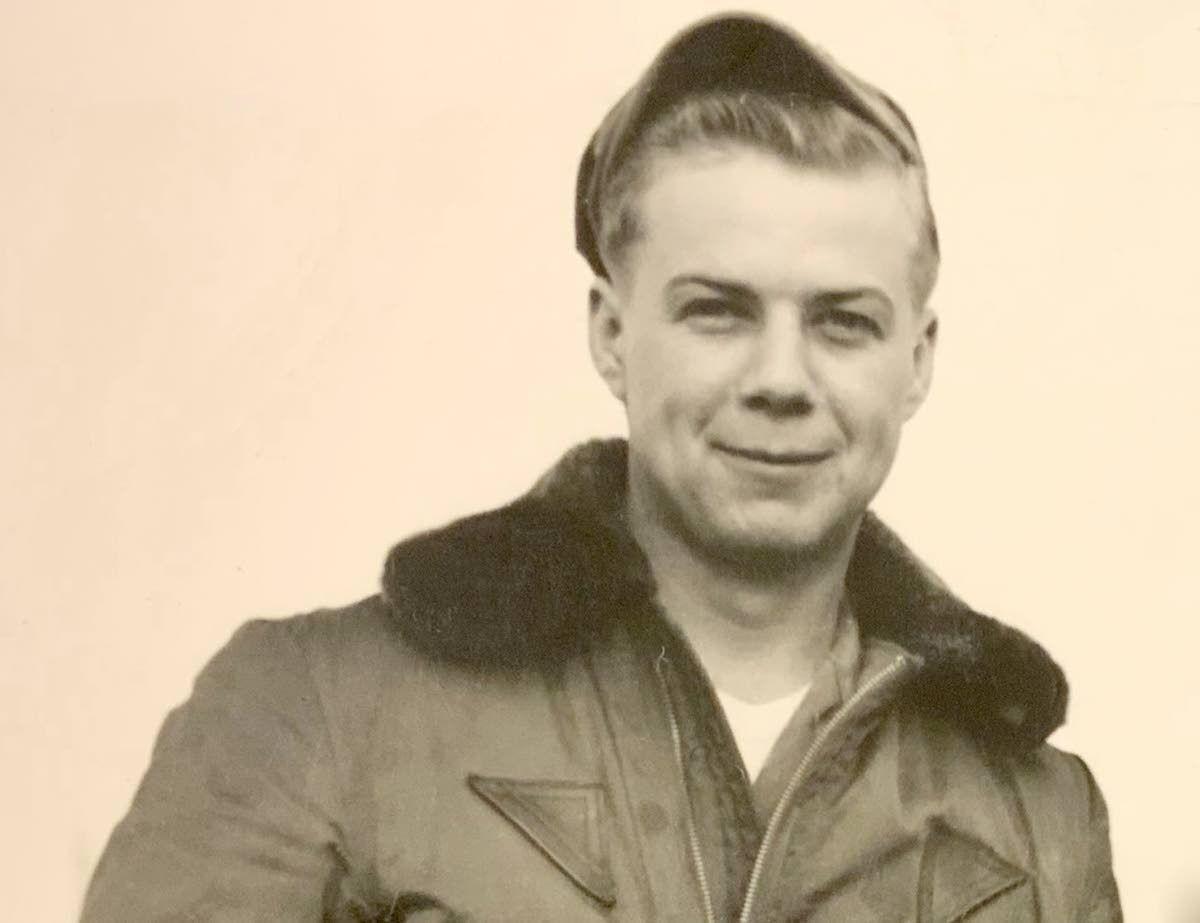 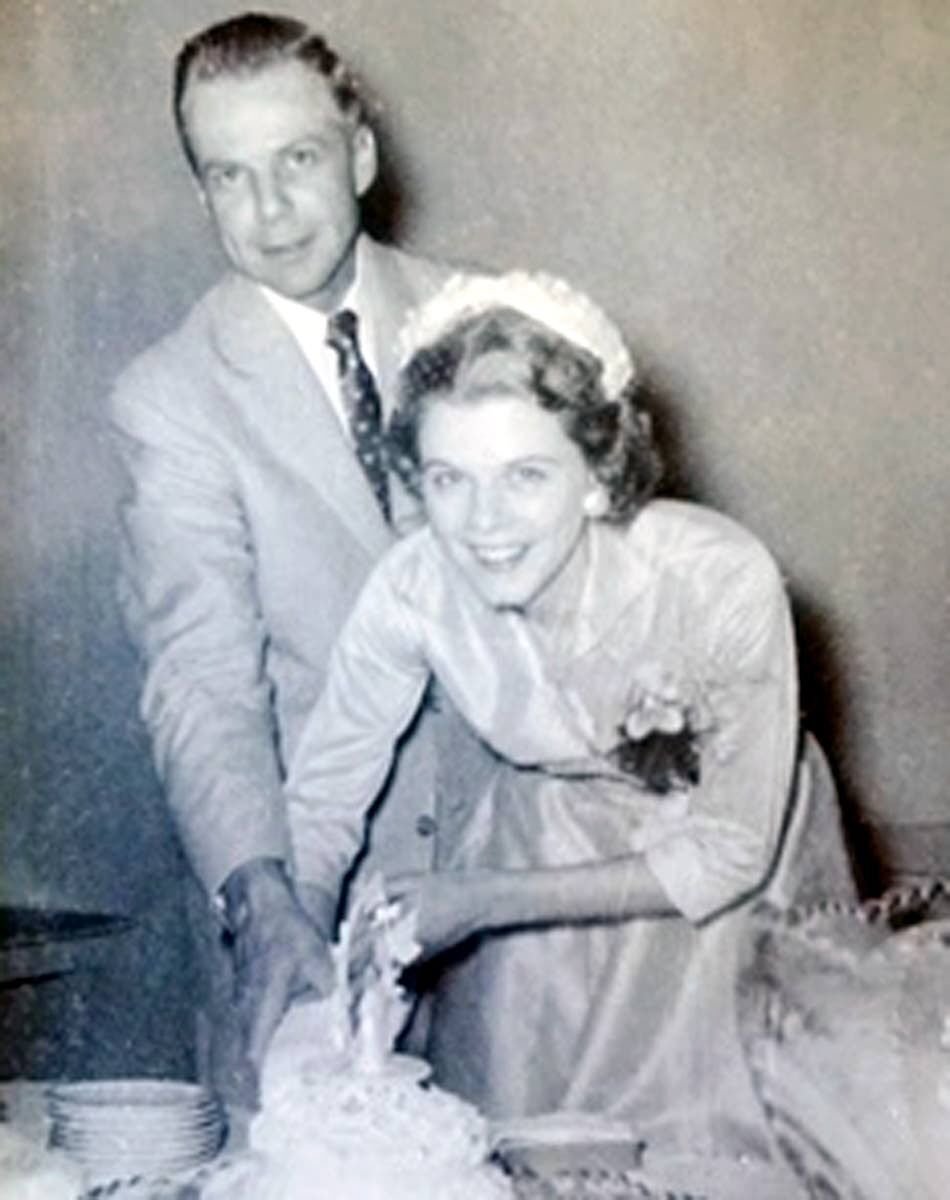 It is with heavy hearts we share the news that Dad/Gramps passed away from age-related causes Friday, April 30, 2021, at the age of 91.

Dad was born Aug. 6, 1929, at his grandmother’s home in Kooskia. He attended school in Kooskia and, after graduating from high school in 1947, enlisted in the Air Force with his best friend, John Mohr. John eventually won the heart of Dad’s sister, Jean, and became his brother-in-law. Dad served in the Air Force from 1948-56. He was stationed in Germany, Japan, Indiana, Kansas and Texas. While stationed in San Antonio, he met Sue Young. After a very short courtship, they married and moved back to Kooskia, back to Texas and back to Idaho, finally settling in Moscow.

Before settling in Moscow, Dad and Mom had three kids, Scott, Laurie and Leslie. In Moscow, Dad sold cars for Delta Ford for a year and then became an agent for State Farm. He retired from State Farm in 1995. Dad and Mom made sure we all learned to love the Idaho outdoors. We all spent many hours on motorcycles, riding to lakes, mountain streams and lookouts in the Selway, Clearwater and Lolo forests. Dad spent many years as an active Shriner, serving as potentate in 1986. In retirement, he and Mom spent time traveling, gambling and camping. They wintered in Kona for many years, until Mom passed away in 2015.

Dad is survived by his son, Scott, and his wife, Michelle, of Potlatch; daughter Leslie, of Moscow; daughter Laurie and her husband, Bentley Stromberg, of Genesee; son-in-law Don Smith, of Genesee; his sister, Jean Mohr, of Kooskia; grandchildren Cory Hovey, Stephanie Smith, Jamie Smith; and a new great-granddaughter, Lyra Hovey.

At Dad’s request, there will be no service.

The family would like to thank St. Joseph Hospice and especially Jenny, his nurse. With your help, we were able to keep Dad at home and comfortable.

The family requests memorials be sent to the Latah Humane Society or Shriners Hospital — donate.lovetotherescue.org.