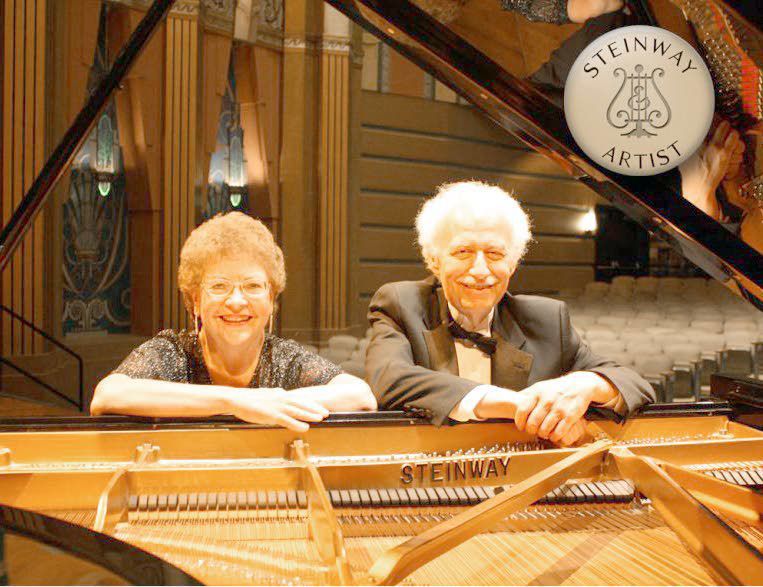 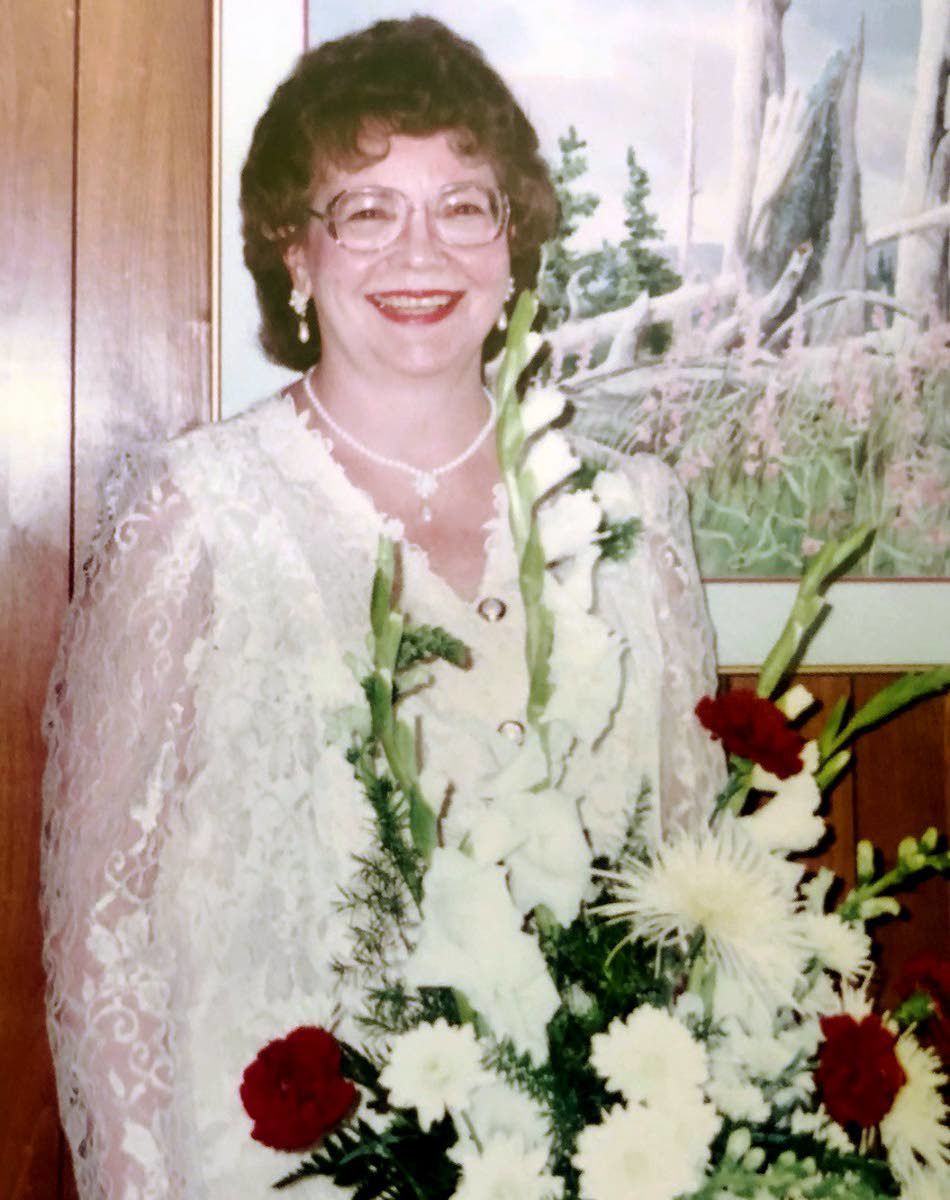 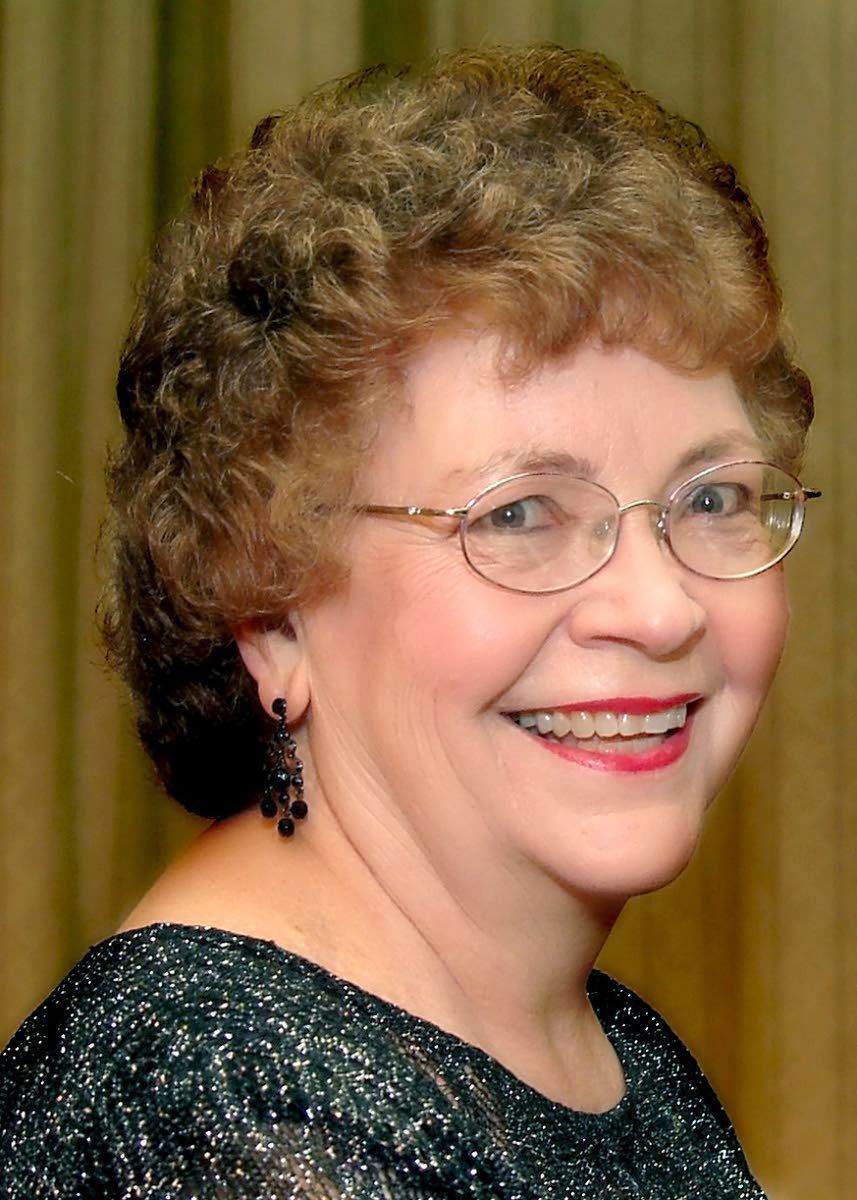 Sandra Lea (Backman) Mauchley, 80, of Moscow, passed away unexpectedly from complications of a heart attack Sunday evening, May 17, 2020, in Coeur d’Alene.

Sandy was born Jan. 5, 1940, in Spokane during World War II, to Alvan and Edith Backman. She began piano lessons at the age of 7 and never turned back. By the time she entered the sixth grade, she was a church organist, collaborated with vocalists and instrumentalists throughout the greater Spokane area, and accompanied all-city choirs while also playing clarinet in all-city bands and orchestras. While still in high school, the Spokane Kiwanis club presented her the “Zonta” award, recognizing her commitment to public service for providing music in churches, nursing homes, schools and organizations in the greater Spokane area.

Pursuit of a career in music took her to Washington State University and the University of Wisconsin, where she earned degrees in piano performance, including her graduate degree with “high honors.” She married Richard Hahn in 1964 and they later moved to Moscow to begin their careers as professors at the University of Idaho School of Music. They later divorced.

Sandy met her current husband, Jay Mauchley, in 1978 when he joined the faculty at the UI School of Music. While they married in 1985, their career together extended through four decades and included performances as a duo piano team, teaching at summer music camps and piano adjudications. Some highlights of their performing career include recitals at the Smithsonian in Washington, D.C., Lincoln Center for the Performing Arts in New York City, and Music Teachers’ National Association (MTNA) National Convention in Nashville. They also taught and performed yearly at the Red Lodge Music Festival and the Interlochen Center for the Arts.

Always striving to be the very best, Sandy was awarded the Master Teacher Certificate, the highest teaching achievement given by MTNA. In 1990, she received an honorable mention in the Distinguished Composer of the Year Competition for her two piano piece entitled “Time in the Space of Night.” Her students, many who now have successful teaching and performing careers, have won numerous medals, scholarships and awards for their outstanding musical abilities.

Sandy and Jay also had a passion for travel and explored the world together. Some of their most memorable destinations include Myanmar, Patagonia, Machu Picchu and Bolivia.

Sandy enjoyed immensely the outdoors, cooking, watching movies/theater, planting gardens/flowers, traveling, enjoying time with friends and family, composing music, teaching and playing the piano, and was oh so proud to be a Steinway Artist. As she has documented herself: “Music was my passion, my love, my life.”

Sandy is survived by her three children and their spouses: Laurel (Fred) Zimmer, of Seattle, Debbi (Kent Nelson) Hahn, of Coeur d’Alene and David (Sara Mazzoni) Mauchley, of Seattle.

There will be a graveside service at 11 a.m. Wednesday at the Moscow Cemetery. For those who wish to attend, we ask that you please respect social distancing precautions. A celebration of life will follow later this year after restrictions are lifted.

Our family asks that charitable contributions be made to the University of Idaho School of Music Piano Scholarship Endowment; the Kenworthy Performing Arts Centre; or the U of I Pritchard Art Gallery in Moscow.