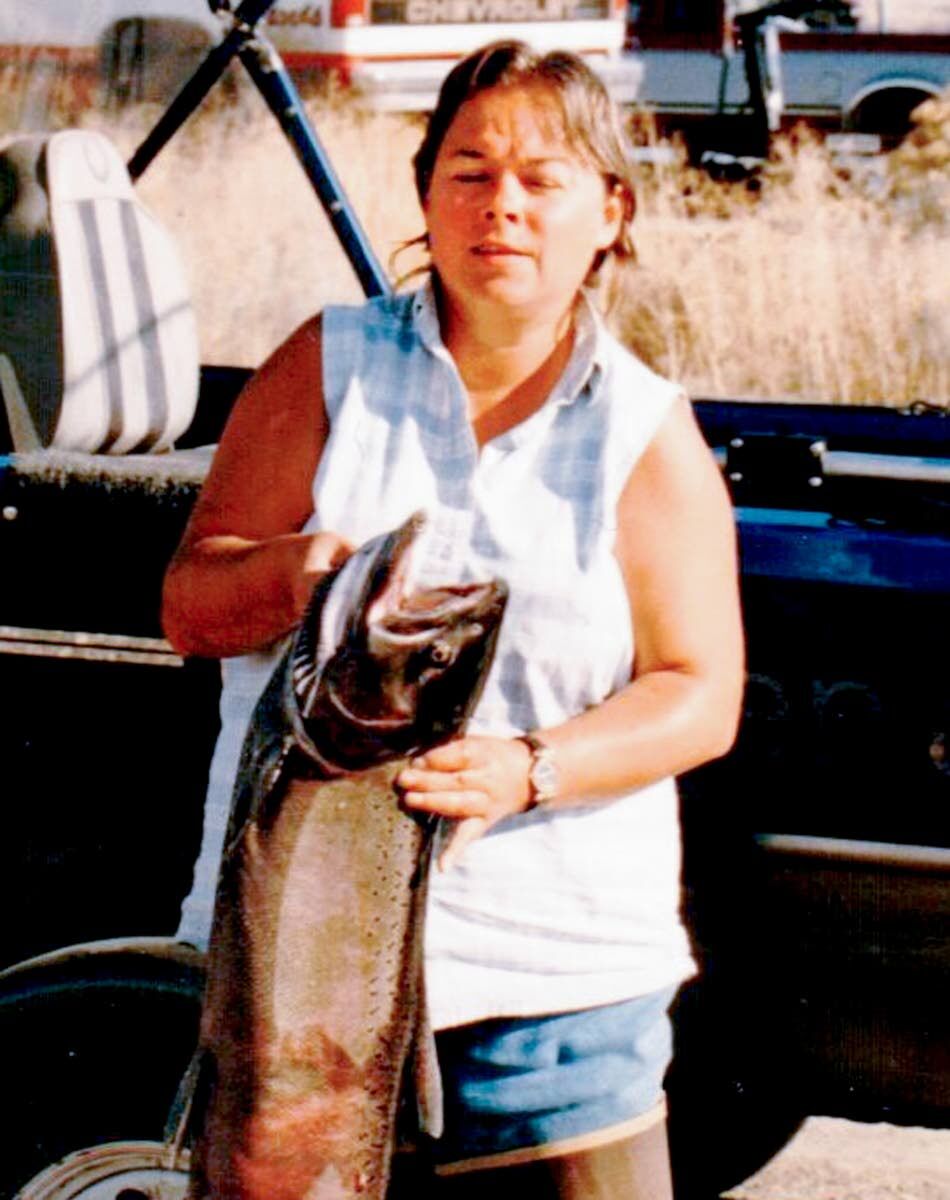 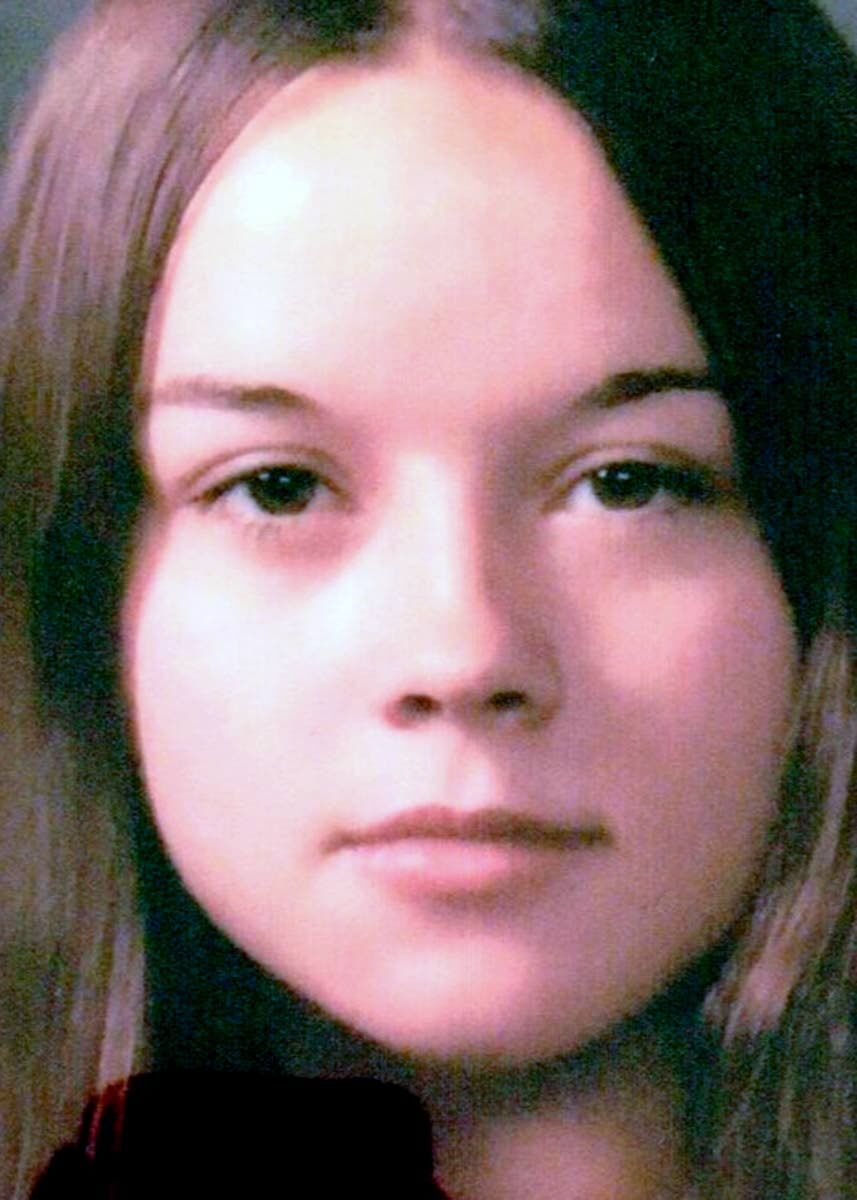 Sheryl Rayann McPherson, of Spokane, formerly of Pullman, died Thursday, July 23, 2020, at Deaconess Medical Center in Spokane. She was 63.

She was born Sept. 9, 1956, in Topeka, Kan., to Raymond R. and Karen Burwell McPherson. The family moved to Walla Walla when she was 3 years old. They later moved to Pullman, where Sheryl attended school, graduating from Pullman High School in 1976.

After high school, she moved to Seattle to attend a travel school, graduating there a year later. Throughout her school years, she was an accomplished horsewoman, showing her horse and winning many trophies in the Northwest. Sheryl worked as a photo finisher in photo labs most of her working career in Spokane. She also enjoyed fishing, hunting and dirt biking.

Multiple sclerosis finally got the better of her starting in 1999, and she had to move to a power wheelchair in 2005. She fought hard for over 15 years.

Sheryl is survived by her partner of 40 years, Walter R. “Skip” Earlscourt, at their home in Spokane; brother Raymond D. (Chandra) McPherson, of Spokane; mother and stepfather Karen and Howard Tole, of Albuquerque, N.M.; and her stepmother, Sally McPherson, of Potlatch; and extended family in Kansas.

She was preceded in death by her father in 1996.

She will be loved and extremely missed by everyone. We love you, Sheryl.

The family suggests that memorials be made to the Multiple Sclerosis Society or to Positive Outreach Animal Rescue.

Arrangements have been entrusted to Short’s Funeral Chapel, Moscow, and online condolences may be sent to www.shortsfuneralchapel.com.