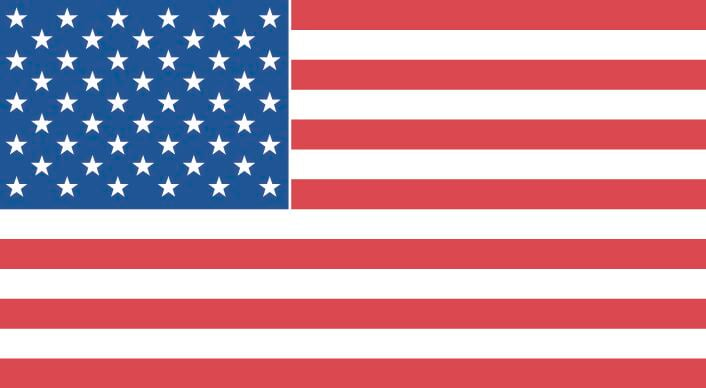 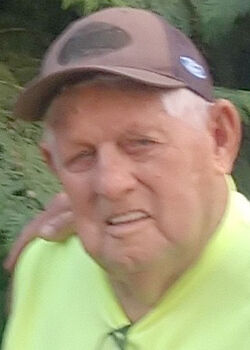 We lost our beloved husband, father, grandfather and great-grandfather on Saturday, Dec. 11, 2021, leaving behind his wife, three daughters, eight grandchildren and 10 great-grandchildren. Wilber Lewis Tanner was born Sept. 2, 1934, to Lewis and Bernice Tanner. He married Beverly Shepherd on Dec. 28, 1956. He served in the U.S. Army, spending two years in Germany and two years in the National Guard. Living in Moscow, he worked for Ford as a parts manager until 1974 and then went to work at Washington State University, retiring after 19 years.

In younger years, he enjoyed boating with his family on Lake Coeur d’Alene, and he loved to hunt, fish, and ride dirt bikes and four-wheelers. He was a member of the Moose Lodge for many years. After retiring, several years were spent traveling around the U.S. and Canada, including Alaska and Mexico. Then settling in Yuma, where he spent more than 20 winters with the love of his life, Beverly. He dearly loved his family. His great-grandchildren brought him his greatest joy.

There will be a graveside military service at 2 p.m. Saturday at the Moscow Cemetery, with a get-together at Lena Whitmore Park to follow.

He will be dearly missed and forever loved by his family and friends. Rest in peace, Wil.

“Those we love don’t go away, they walk beside us everyday. Unseen, unheard but always near, still loved, still missed and very dear.”

Kramer Funeral Home of Palouse is in charge of arrangements. Online condolences may be left at kramercares.com.