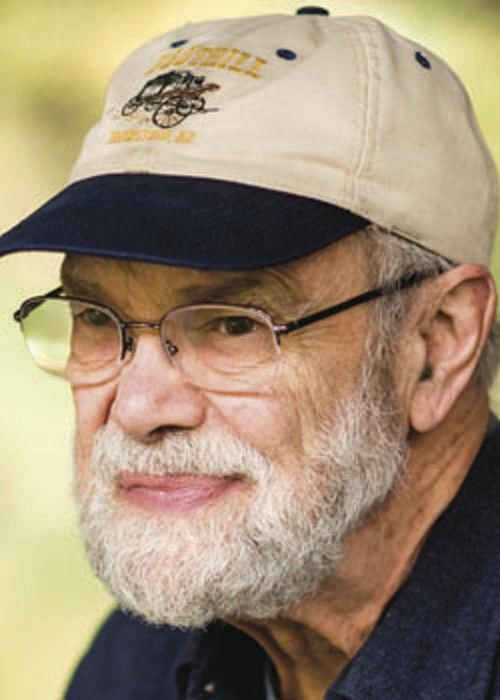 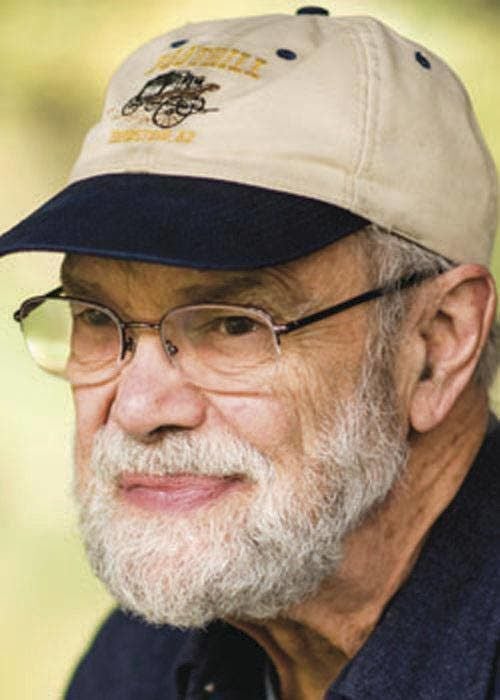 Our ties to soil may seem far-removed, but they still exist. Even in the rural Palouse, most of our food comes in packages. Do we ever consider the source of that food? Soils underpin agriculture and other terrestrial ecosystem functions. The real dirt on soil? It’s our life.

Last Friday’s Science magazine described research about how environmental factors affect soil and microbial biodiversity. Whereas most studies consider one or two factors, this study considered 10. It examined not only impacts on the soil, but also interactions among factors, to provide a clearer picture of present and future changes in soil ecosystems.

Soils play a crucial ecological role in providing ecosystem services. Yet we know little about how they react to more than two environmental factors at a time. This study explored how simultaneous introduction of multiple, human-caused changes into those ecosystems affected soil properties, processes and microbial communities. Human-driven factors impinging on soil ecology included climatic forces, such as temperature, as well as resource availability, chemical toxicants and microplastics. As these anthropogenic factors interacted, various attributes of the soil ecosystem deteriorated.

Seventy years have passed since “The Land Ethic” was published. The essay is not “scientific” in the modern sense, but it is perhaps more relevant now than when first published. Its author, Aldo Leopold, was a forester, college professor and scientist. That essay explores relationships between humans and soil, and what soil is capable of.

One commentary titled “A prescient voice speaks for the Earth” observed that Leopold was not only a scientist, but “was a kind of journalist … carefully recording facts and scenes from the natural world.” His sketches “transform landscape from mere place setting to living character.”

Natural resource scientists of that era were keen observers, recording observations meticulously. Modern ecological science was built on those observations, which became hypotheses to be tested.

We need more of that kind of thinking. We need deeper appreciation for the land around us. Lenna Harding’s recent column in the Daily News, “We should be making better use of the land,” expresses similar sentiments. Discussing sustainable agriculture, Harding suggests reclaiming “overused” lands by re-establishing “native plants that were present in the original vegetation mix.” She suggests certain Pullman locations that might benefit from such conservation efforts.

Last year another article called for “a land ethic for economic life.” It suggested that we learn from the world’s indigenous cultures with their traditional ecological knowledge. It quoted Leopold’s essay: “A thing is right when it tends to preserve the integrity, stability and beauty of the biotic community; it is wrong when it does otherwise.”

Fortunately, nature has some tricks up her sleeve. Establishing patches of native species in “wasteland” could create refugia, areas where environmental circumstances enable species and communities to survive extinction occurring in surrounding areas. This is exactly what Harding is proposing.

Does it work? It did around Mount St. Helens. Forest understory species that survived the blast in north-slope refugia recolonized adjacent barren pumice within 18 years after the eruption. Refugia played a critical role in determining rate and course of repopulation.

Those “fertile islands” allowed pioneer and dry meadow species to establish themselves on nearby barren pumice. Given time, that pumice will become fertile soil, as ecological communities succeed each other.

Perhaps barren pockets on the Palouse could be planted to provide similar refugia for restoring not only native species but also the soil ecosystems that support them. It’s the ethical thing to do.

Pete Haug’s eclectic interests and several careers drew him acrossthe U.S. and into China with his wife, and sometimes draconianeditor, Jolie. They retired south of Colfax. You can reach him at peterlaoshi@gmail.com.