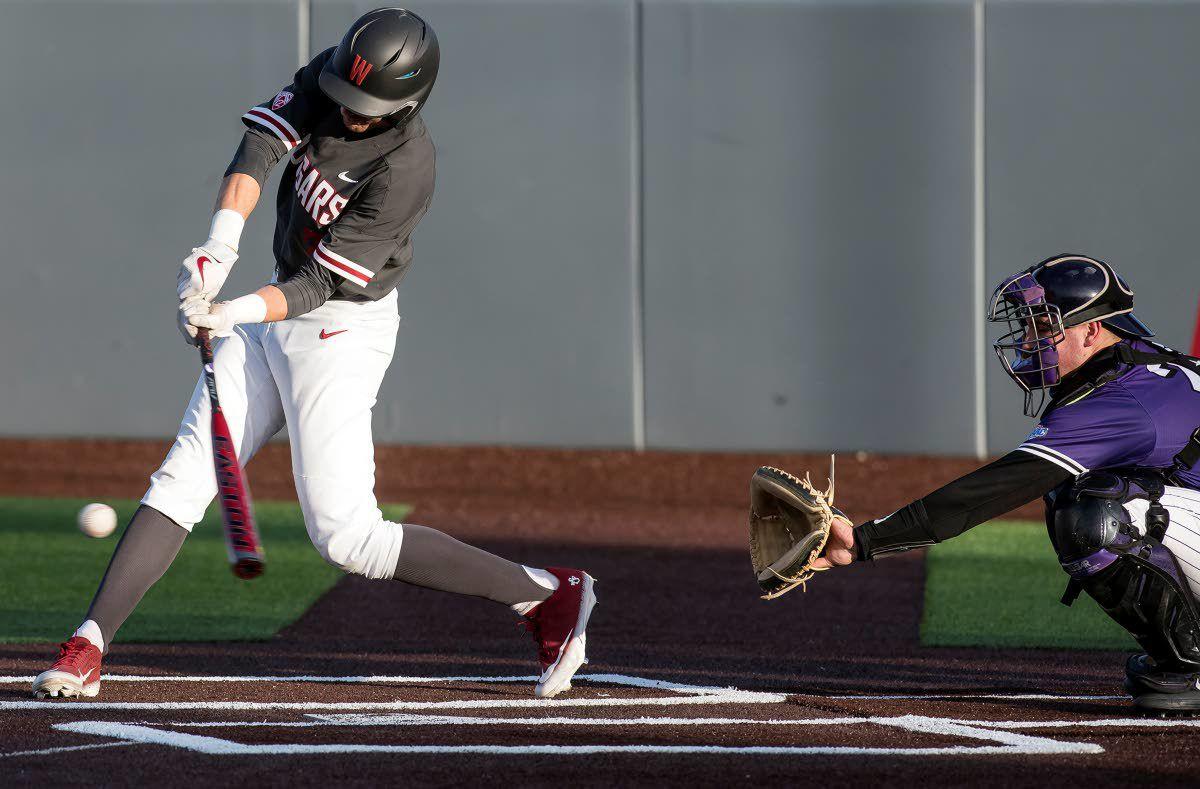 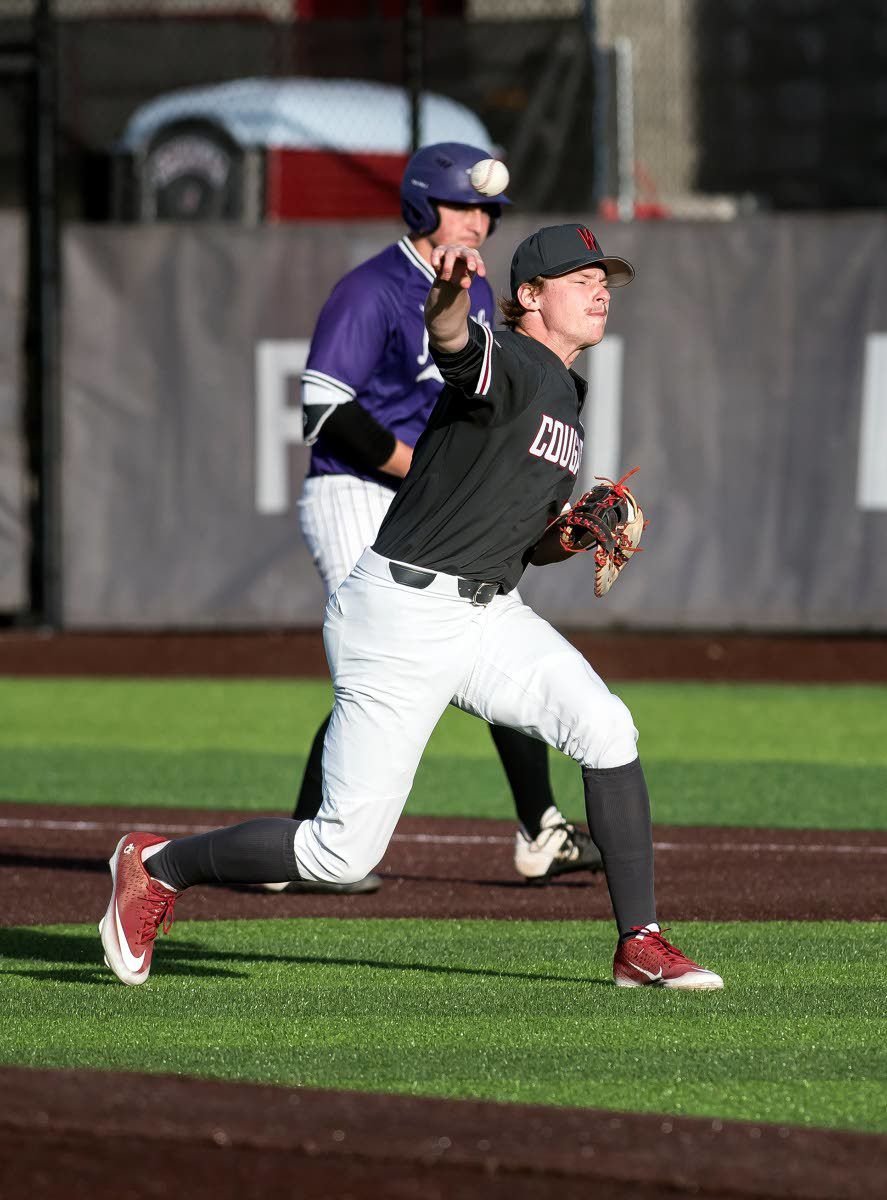 As the nation grappled with the effects of the ongoing coronavirus pandemic and its fallout, the local sports scene took some hits on the collegiate level Thursday, while high schools mostly remained status quo.

Idaho High School Athletic Association executive director Ty Jones said the determination to cancel events in the state would be left up to individual school districts.

“We would look at cancellations for our events when we hear from the Department of Health and Welfare and they come out with a recommendation,” Jones said in an email.

Also, the statewide all-star basketball games that were to be set for Saturday at North Idaho College were canceled.

Across the border in Washington, Pullman athletic director Chris Franklin said he had to cancel events in which his teams were going to the west side of the state. The Greyhounds were scheduled to compete in boys’ soccer against Olympia and Centralia this coming weekend, while the baseball team was set to play against Richland in the Vancouver area. Both of those events have been canceled.

He said the district is taking a wait-and-see approach to the ongoing situation.

“Three weeks ago, it wasn’t an issue impacting schools,” Franklin said. “It wasn’t even a topic of conversation. Now, it will be interesting to see which direction we go in.”

He stressed the importance of keeping all participants and their families safe.

“I’ve been an athletic trainer for the last 26 years and (the) health and safety of our students are the most important,” Franklin said. “I want to make sure, not only our kids, but everybody is are safe. It is a catch-22 situation, but it is a safety issue.”

The Washington Interscholastic Activities Association continued to state that any regular-season contests or practices are held at the discretion of each member school and district.

The Big Sky and the Pac-12 conferences canceled their basketball tournaments, affecting the University of Idaho’s women’s team along with Washington State University’s men’s team.

Big Sky commissioner Tom Wistrcill said the decision, voted on by the conference’s President’s Council, was not made in haste.

“This decision was not made lightly, as we know how meaningful our basketball championships is to our student-athletes, coaches, alumni, and fans,” Wistrcill said. “After consulting with medical experts, local authorities, and the leadership of our institutions, we feel that this decision is prudent given the health and well-being of all involved.”

Later in the day, both conferences suspended all its spring sports until further notice.

The most immediate impact on the Cougars is in track and field, where five competitors who had qualified for the NCAA indoor championships scheduled to begin today in Albuquerque, N.M., were affected.

As of now, the Avista NAIA World Series, set to be played May 22-29 at Harris Field in Lewiston is still on.

“At this point, there has been no discussion, with me, about spring championships, particularly the Avista World Series,” said Athletic Director Brooke Henze, who indicated there is no timeline yet as to when the event could be canceled, and the school will take its cues from the NAIA on the 12-team baseball tournament. “We, as an athletic department, are working in conjunction with the college and the NAIA as far as what direction we will be taking.

“Everything is happening so fast. I know right now the NAIA is dealing with basketball, but I assume we will have some kind of direction next week.”

Henze said there will be no team practices at least until Monday, when the school will reassess the situation.