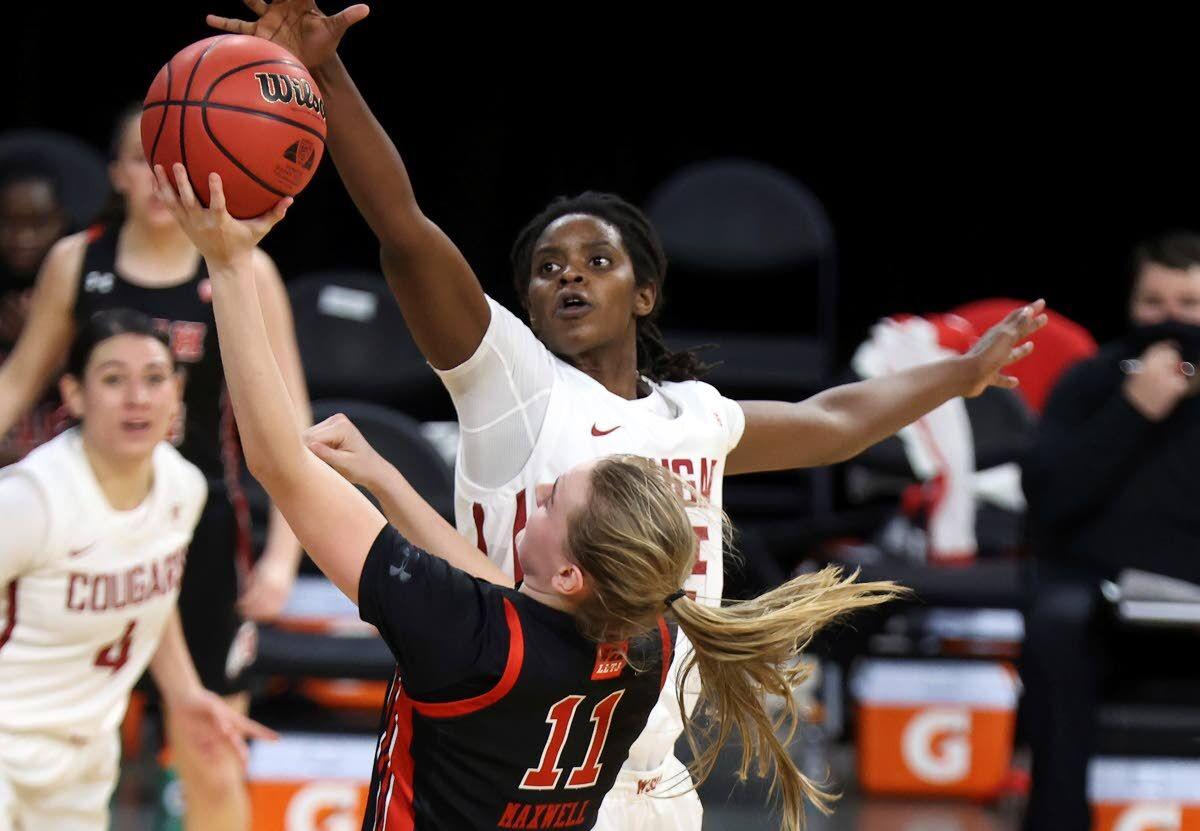 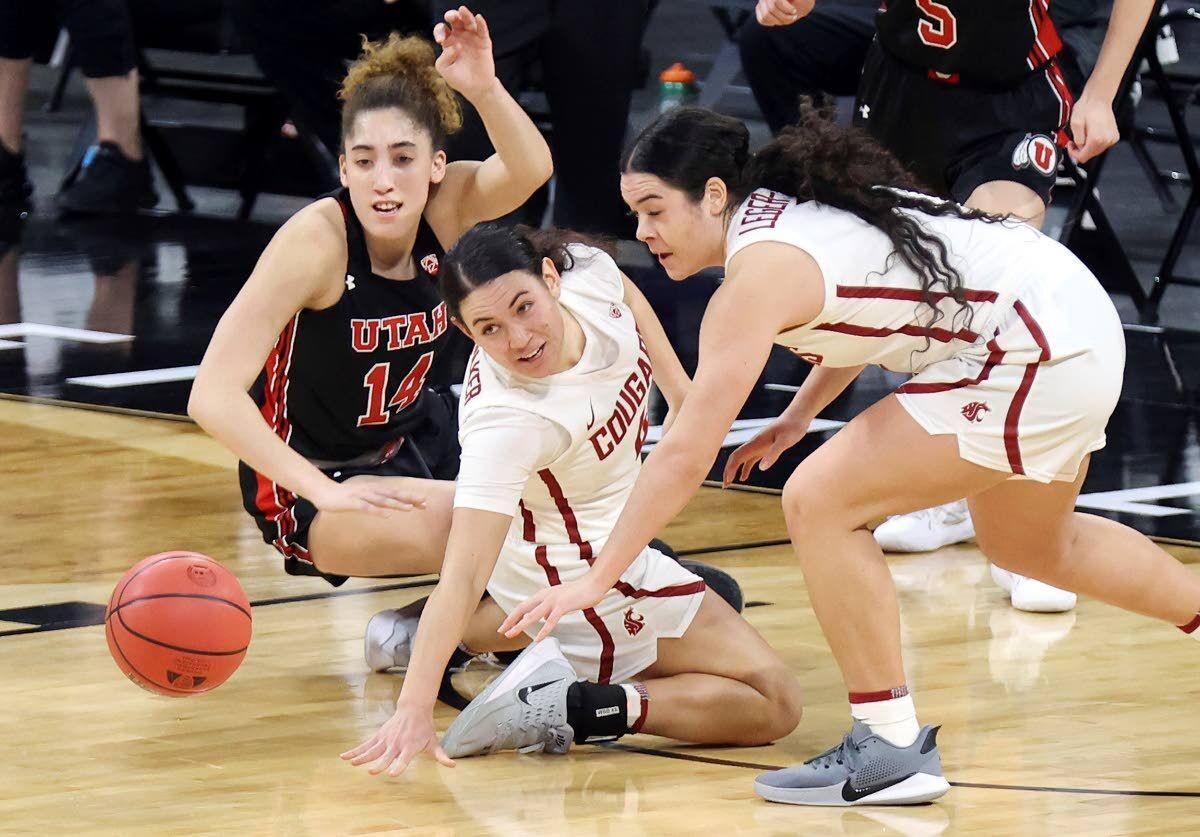 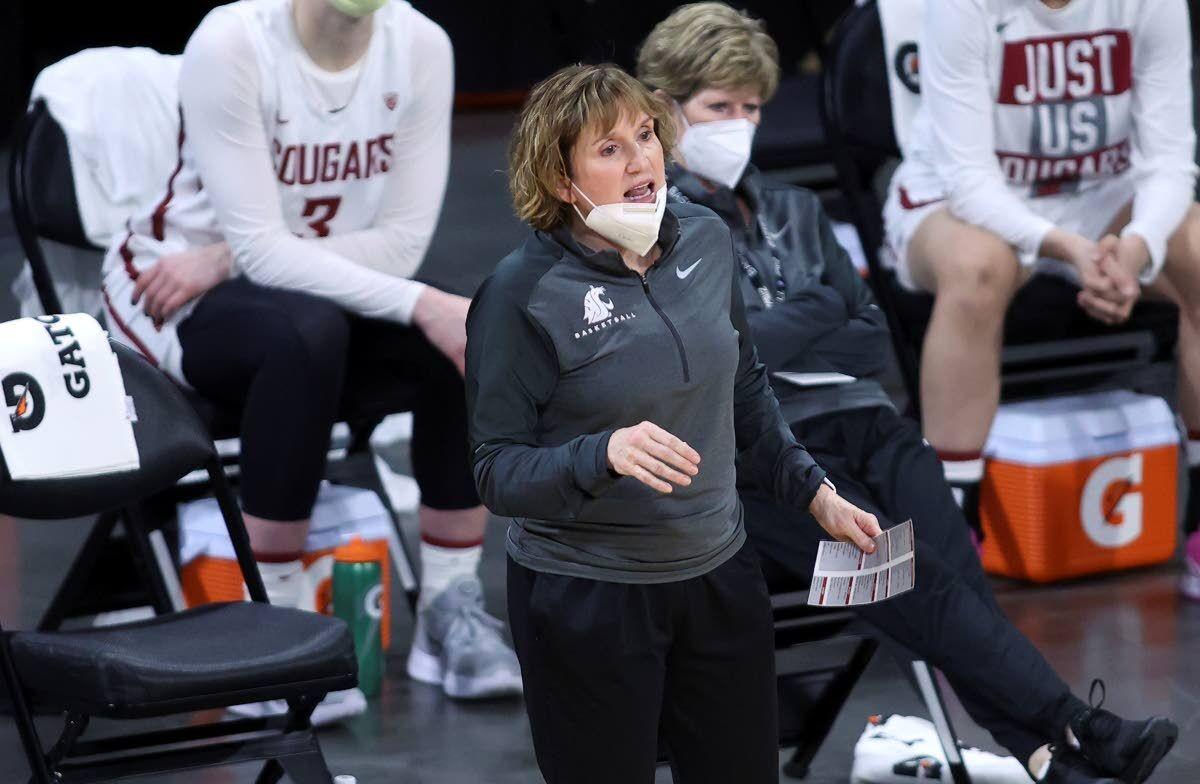 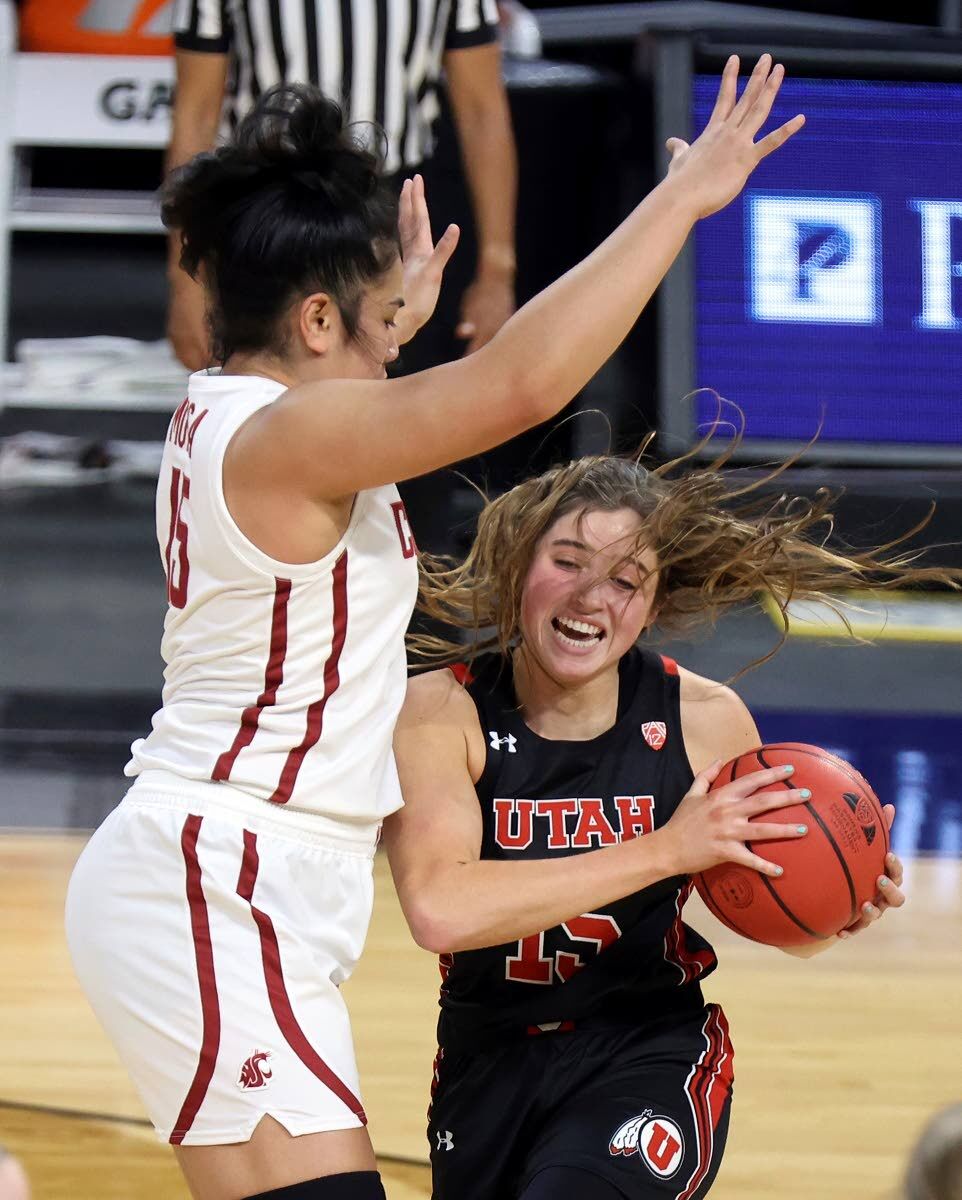 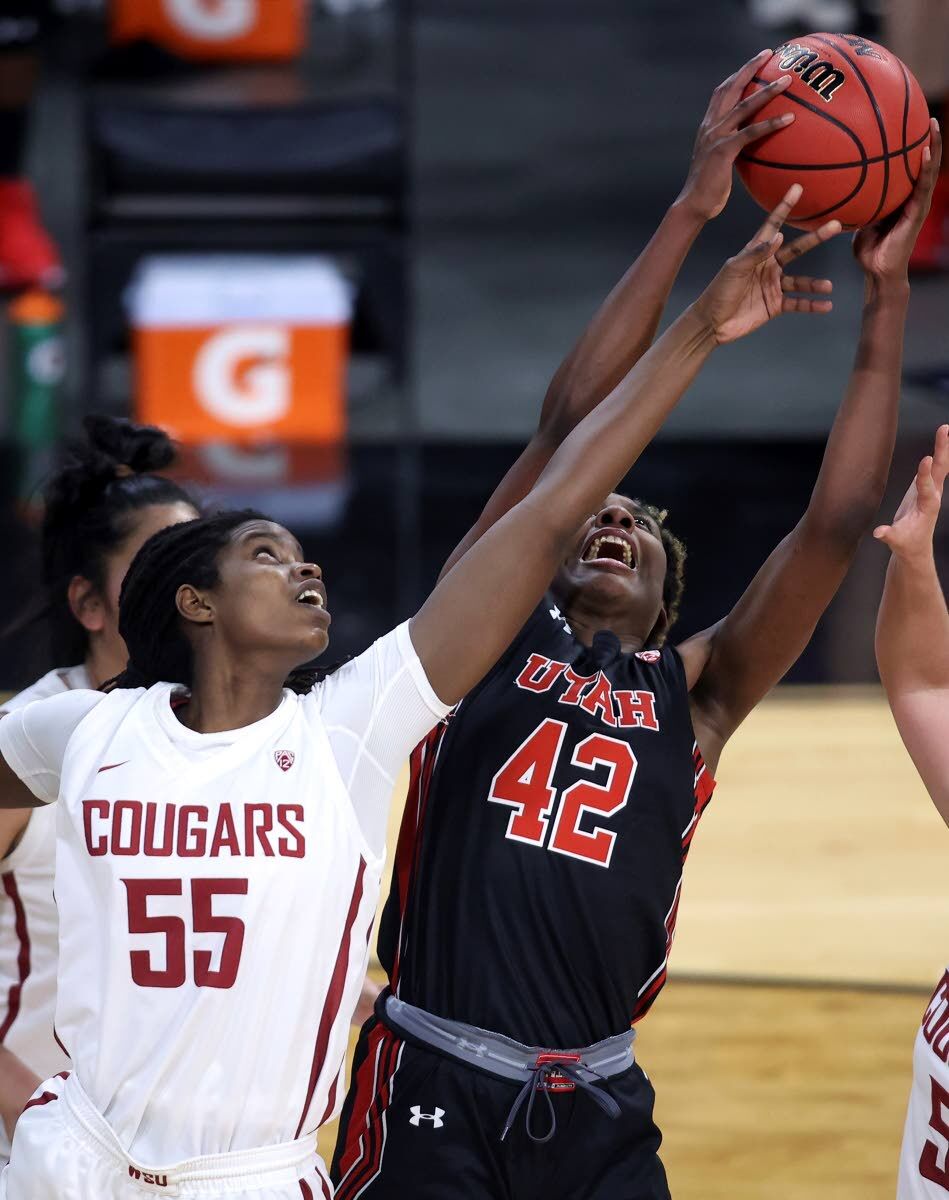 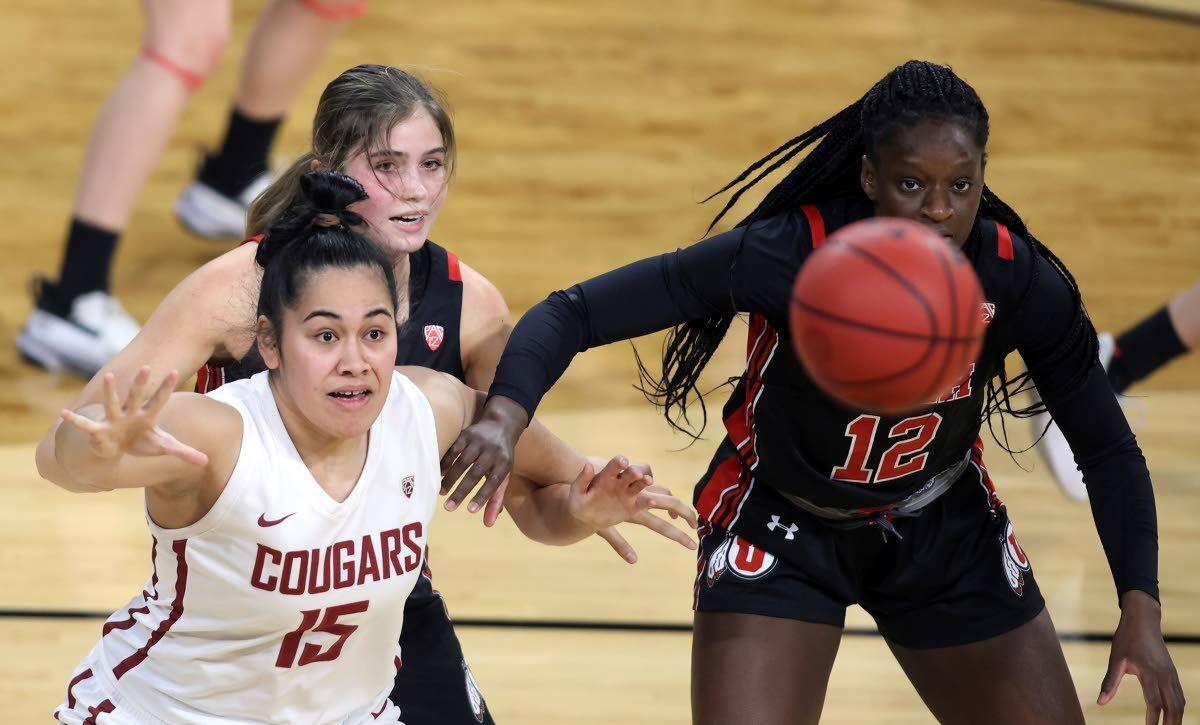 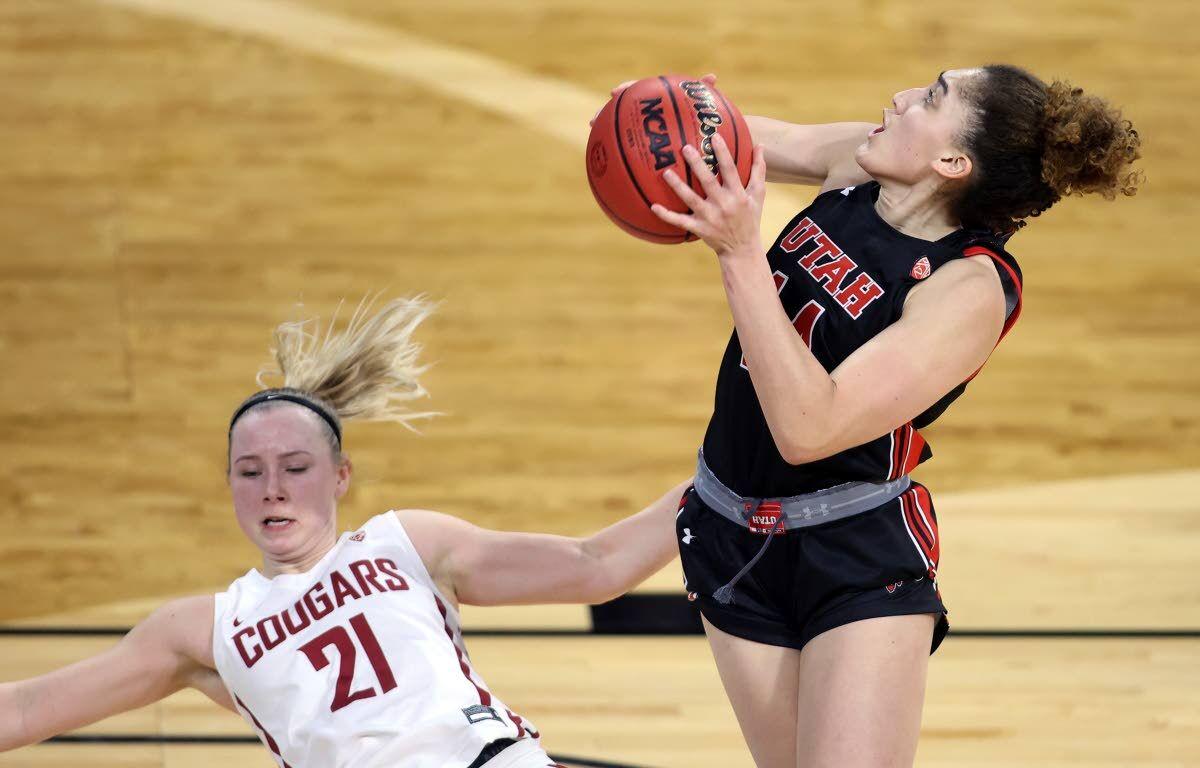 But they won this one.

Leger-Walker went 7-for-8 from the foul line and the Cougars held Utah to 23 percent shooting from the field Wednesday to hash out a 57-48 win in the first round of the Pac-12 basketball tournament.

Any flaws in the Cougars’ performance were outweighed by their first win in the conference tournament since 2017.

“It’s a big step for us,” third-year WSU coach Kamie Ethridge said. “It’s not like we played awesome, except on the defensive end, where I thought we were really, really good. Offensively, it was not the prettiest thing but we had a bunch of different players make a lot of plays that ended up giving us either momentum or a little bit of a lead or hanging on when we were not so calm.”

Leger-Walker was only 3-for-16 from the field but still tallied 15 points, and her sister, senior Krystal Leger-Walker, added 12 points, eight rebounds and four assists.

“We made it ugly, but I’m super proud of how the girls were able to pull it out,” Krystal Leger-Walker said. “They’ve got shooters who can knock it down. (Andrea) Torres can knock it down, (Kennady) McQueen hurt us (in the past), but proud of the girls for getting down and sticking to the scouting report at the end of the day.”

Bella Murekatete chipped in 13 points and 12 rebounds for the Cougs.

“I was really happy with Bella tonight,” Ethridge said. “I thought she was a great presence. She’s working so much harder at being big inside, and giving us someone to throw to. I love that she gets good numbers because she works so hard.”

Charlisse Leger-Walker was named Pac-12 freshman of the year earlier this week, and has been the Cougars’ go-to player all season.

“I think we’ve had games where she’s the only one that has scored, and these guys who play a lot of minutes, no one else around her does,” Ethridge said. “We’ve got to balance that out. I thought Utah did a great job on Charlisse. I thought she missed some unusual shots tonight, but it’s a big game and its a big moment and the first time in this place, and I expect her to be better tomorrow.

“But it gives us a lot of confidence when we can win games when she’s not her best and other people step up and make big shots.”

“We just couldn’t score,” Utes coach Lynne Roberts said. “We got really, really good looks around the basket. We just missed so many shots, and it was an extremely physical game, so maybe in other games we get to the free throw line a little bit more.”

The Cougars improved their chances of drawing at an-large berth for the NCAA tournament.

“I think everybody’s worried about that,” Ethridge said. “I think you felt like, if you lost this game, there would be lots of excuses not to put us in. Winning it doesn’t totally guarantee anything, but I think we have a great resume and I think we’ve had some great wins.”