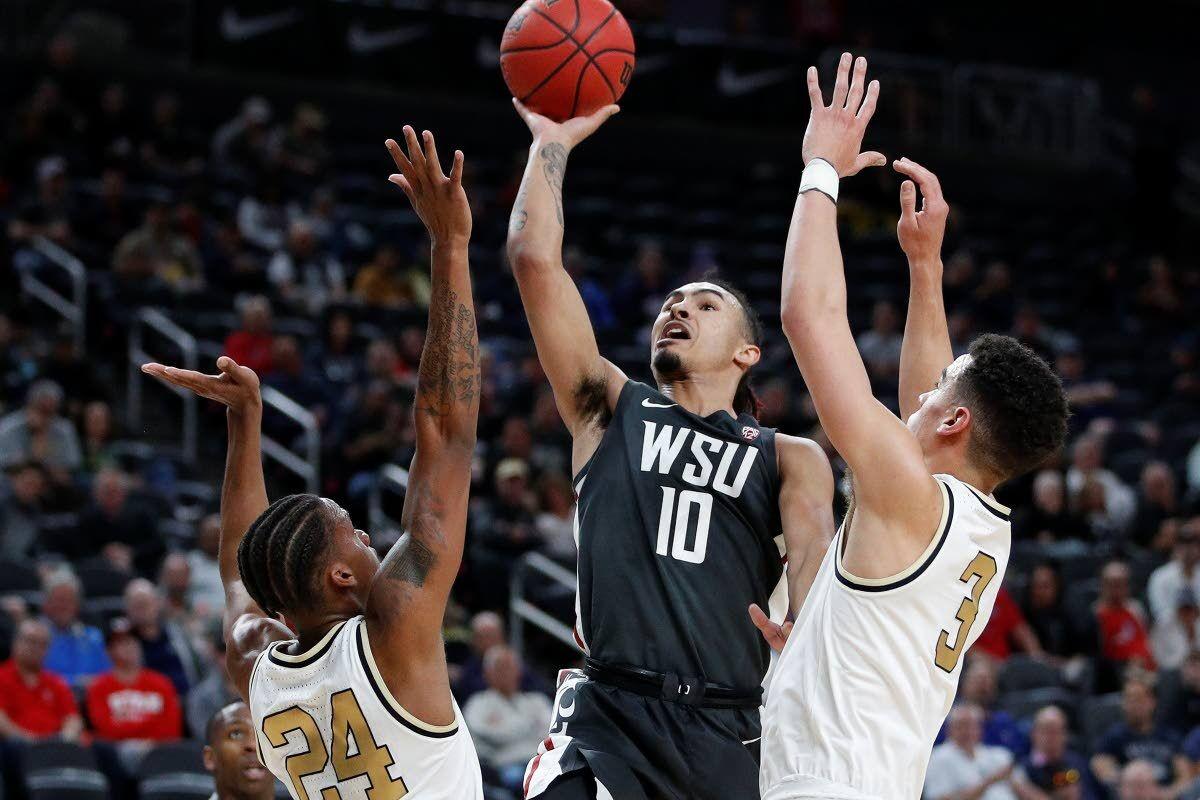 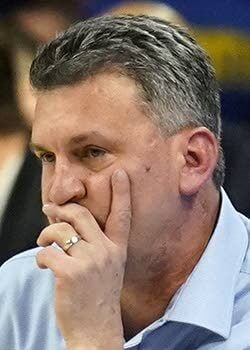 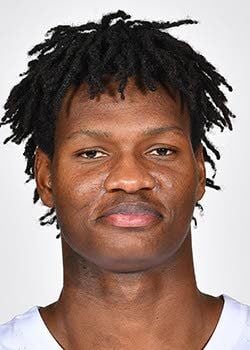 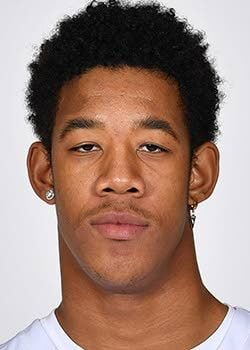 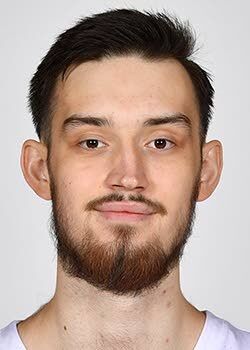 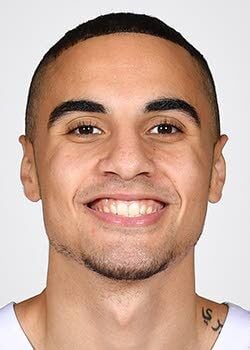 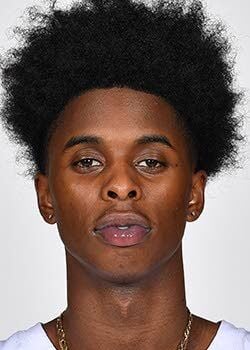 There will not be a change to Kyle Smith’s basketball foundation at Washington State — taking care of the ball, rebounding and defending effectively.

“We have to do that to be competitive,” the second-year coach said during a webinar with media members Wednesday.

The tenets have been key to an apparent Cougar revival under Smith, whose team opens practice today. Yet WSU’s coming season shouldn’t be expected to mirror its last, but rather build upon it.

The Cougs, who kick off their campaign hosting a multi-team event against a to-be-determined opponent Nov. 25, will unveil a markedly new-look roster, with some added emphases Smith hopes will advance Wazzu into Pac-12 contention and the nation’s top 50.

“We’re longer, quicker, we’ve got size,” he said. “We’re still a little thin in the ballhandling responsibilities ... so we’ve gotta emphasize doing a good job there.”

For his first act, Smith guided WSU to a memorable season in which it finished 16-16 overall and 6-12 in the league. The Cougars jumped from No. 205 in the NCAA NET rankings to 115.

The major roadblocks? The length and brawn of Pac-12 frontcourts, and periodic dips in Wazzu’s offensive efficiency.

The Cougars, en route to 247Sports.com’s No. 33 ranked recruiting class nationally — one of the most impressive in program history — had highlighted those needs.

“We got some bigger bodies in there, for sure,” Smith said.

“We’ve got some ready-made ones, which is helpful,” Smith said of Abogidi and Jackson, both of whom exhibit college-level bodies. First-year wing Carlos Rosario, a four-star California product by way of the Dominican Republic, likely will need time to grow into his 6-7 frame.

Then there’s the question of fine-tuning offensive consistency without the shot-making capacities of All-Pac-12 forward CJ Elleby, who declared for the NBA draft this summer.

Of course, star senior point guard Isaac Bonton (15.3 points per game last year) will be counted on. It’s good news that Smith said the Portland native has made perhaps the most strides of all returners this offseason.

Senior Tony Miller, a soft-spoken team leader and 6-6 grinder underneath, might end up as the No. 2 scorer. Sophomore Seattleite defensive workhorse guard Noah Williams also has been tasked with upping his offensive production.

“I’ve told our team: ‘Our offense needs to be our weapon a little bit,’” Smith said. “We need to be more efficient, finding better shots, just getting easier baskets with the pass and some of our actions, and I think we’ll be better there.”

Asked whether any rookies have a crack at starting roles, Smith noted four-star point-forward Andrej Jakimovski, a 6-8 Macedonian who’s WSU’s No. 3 highest-rated all-time recruit; 6-5 guard TJ Bamba, a springy athlete from the Bronx, N.Y.; and Montreal’s Jefferson Koulibaly, an explosive 6-3 guard with a knack for play-making. Each are anticipated to augment Wazzu’s ballhandling.

“But the way we do things, ‘Nerdball’ ... you earn it, so it’s based on what you do in practice,” Smith said. “It starts (today), live action, so live bullets are flying around the gym and they’ll be evaluated pretty hard, get their feedback and we’ll see who the top five guys are.”

Smith plans to have his lineup set by Nov. 18. Ideally, he wants seven or eight players in the rotation, with maybe a ninth and 10th waiting on deck in case of injuries. It’ll take some sorting out — WSU boasts seven returners with experience, and six fresh faces entering with high ceilings.

Plus, the Cougs won’t have the luxury of exhibition games, and probably will only play twice (during the MTE at Beasley Coliseum) before a league contest Dec. 2 against Oregon State.

“Early on, I’d imagine we’ll be testing the waters with some guys,” Smith said.

Additionally, the NCAA announced Wednesday that winter sport athletes will not lose a year of eligibility because of uncertainties concerning COVID-19.

“We got a young group, and I want to develop those guys, because I think a big part of our program is making sure we get guys that are gonna come back, retention,” Smith said. “We’re more about the ones we have than the ones we don’t.”

Smith said he’s in favor of the development. He cited the turmoil college athletes have faced during the year, and the potential that some might miss competitions because of the virus, which has forced the Pac-12 to prohibit fan attendance.

“(The tentative nature of the season) is a little wild, but we’ll work our way through it,” he said. “I think people are hungry to see some college basketball, and it’s nice we’re gonna be able to provide that.”

Besides Elleby, the Cougs lost two starters from last year’s team, which had its Pac-12 tournament run cut short by the coronavirus — forward Jeff Pollard, a fan favorite and glue piece; and guard Jervae Robinson, a stout defender and locker room captain who earned a nod on the Pac-12’s all-defense team.

“That’s gonna be one of the biggest challenges,” Smith said of replacing the leaders, who helped install the coach’s three program pillars that led to a resurgence these Cougs seek to build upon.