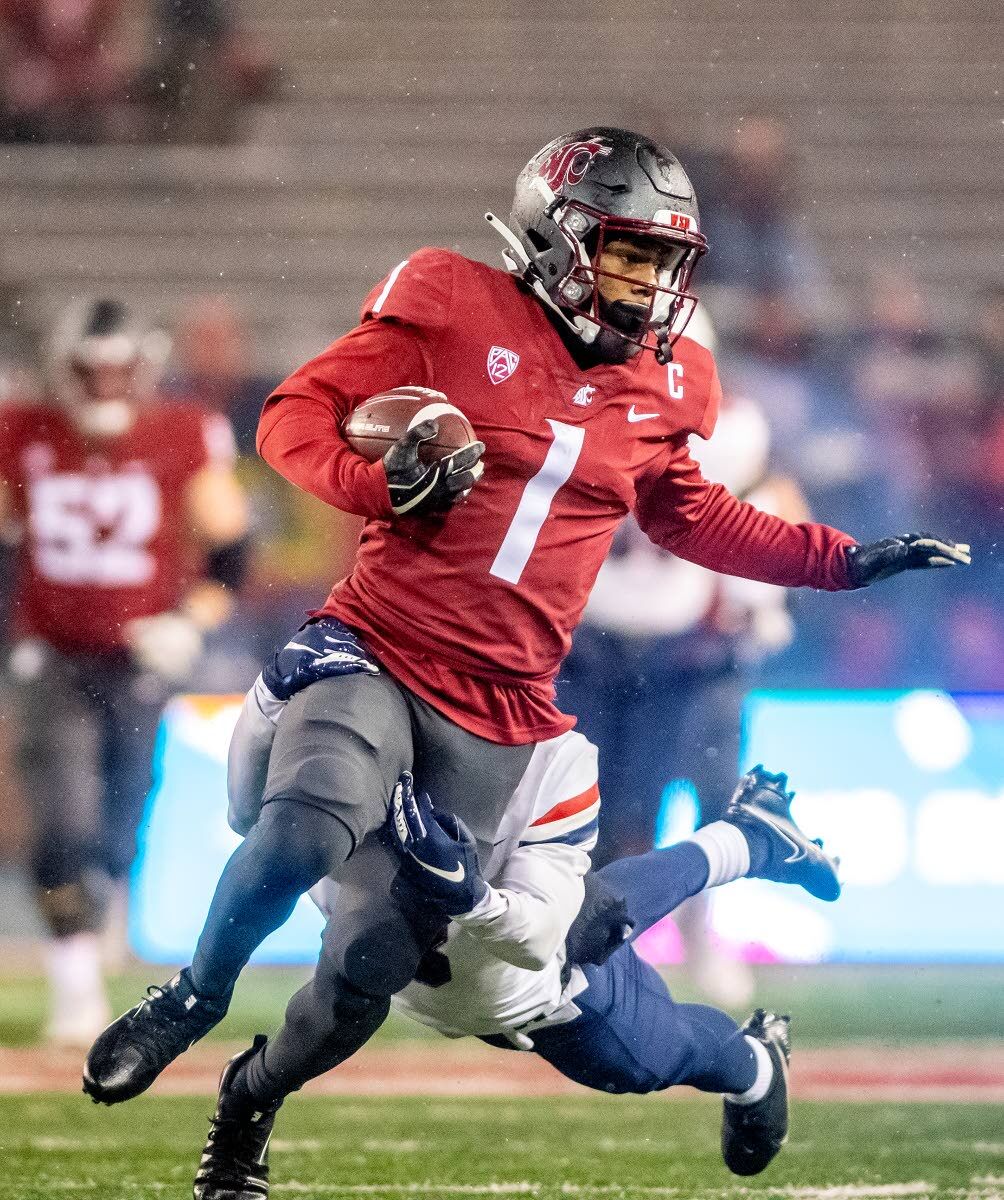 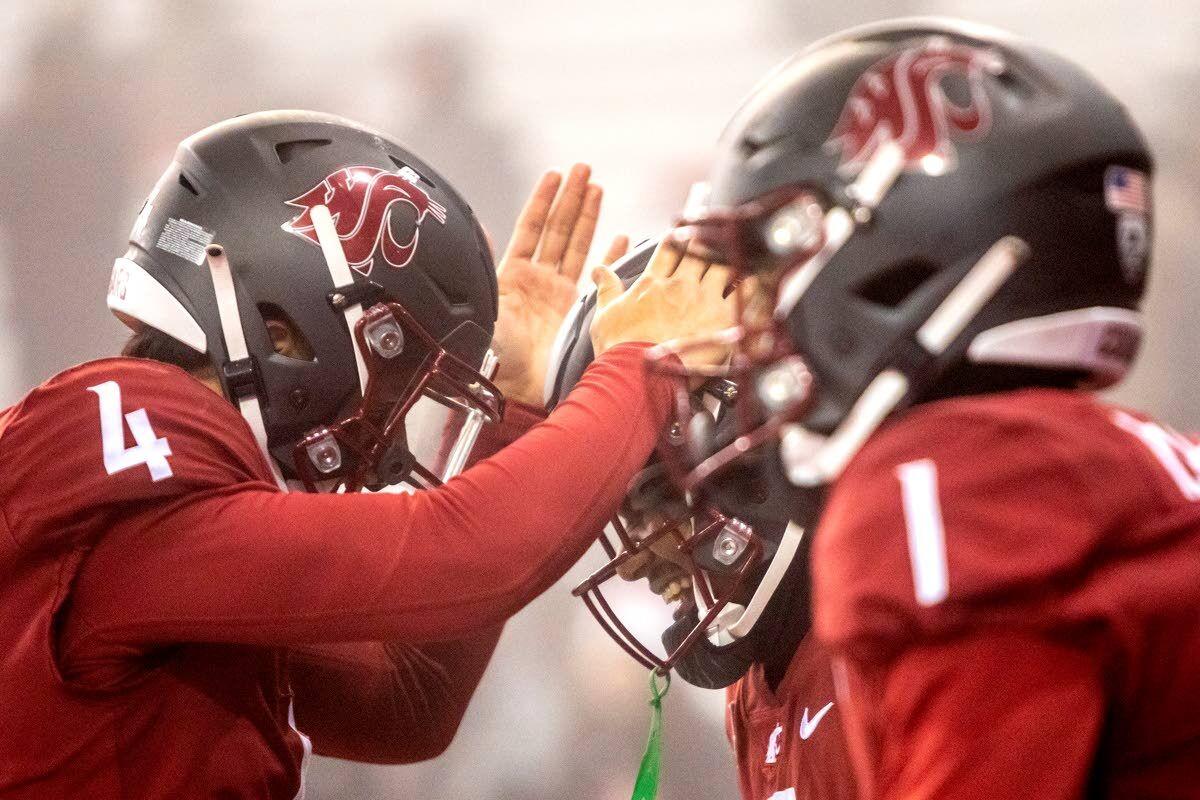 According to Washington State interim football coach Jake Dickert, the Cougars began feeling an Apple Cup vibe while they were still walking off the field after last week’s win against Arizona.

But the vibe is inseparable from the recent history — chiefly, the Cougs’ seven-game losing streak in the rivalry. And Dickert doesn’t want them dwelling on that as they prepare to face Washington this week at Seattle.

“There’s a history and a passion for this game that Coug fans all over the country have,” he said in his weekly Zoom news conference Monday. “And we respect that and understand it, and we’re excited about representing our team, our university and every player that’s ever come through here.

“Yet at the same time, I think you can put unneeded pressure understanding ... what’s happened in the past,” he said. “So this is our moment, the ’21 team. We’re trying to be 1-0. This is a passionate game for our state, our alumni base, and our players are fired up to play in it. But let’s focus on what we can do and we can control to be 1-0.”

Kickoff is 5 p.m. on Friday (FS1) at Husky Stadium as the Cougars (6-5, 5-3) make a last-ditch run at the Pac-12 North title. That will be their prize if they win this game and Oregon State defeats Oregon on Saturday at Eugene, Ore.

The Cougars began the week as 3-point underdogs but were listed Monday as 1½-point favorites. Oregon State is a 7-point underdog vs. the Ducks.

Washington State also learned Monday that linebacker Jahad Woods was named Defensive Player of the Week in the Pac-12. He collected 12 tackles, an interception and a forced fumble in the 44-18 win at Pullman on Friday night against Arizona.

The setting for the Apple Cup is unusual in several ways, including the fact that WSU has more at stake than its generally more high-profile rival. The Cougs became bowl-eligible with the Arizona win, and the next day, Washington (4-7, 3-5) bid farewell to its bowl hopes with a 20-17 loss at Colorado.

Plus, the newly contentious North race means Wazzu has a chance of playing in the league championship game against South champion Utah on Dec. 3 at Las Vegas.

“We’ve ultimately played ourselves into all these situations, and I’ve kind of talked about that over the last five weeks,” he said. “We didn’t start the season exactly how we wanted, but we stayed the course and we kept believing. We’re here right now and just ready for the moment.”

Dickert said right guard Cade Beresford is still moving toward full recovery from his unnamed injury, but meanwhile his sophomore understudy, Ma’ake Fifita, has thrived in his stead.

“It’s a little bit of both,” he said. “It’s Cade really getting up to a hundred percent, but also Ma’ake just playing at a really high level, and just feeling that he’s really excelled during his game reps and has really taken the lead in that position. And those guys are still competing.”

Top center Brian Greene has missed most of two games with what’s described as a personal issue, but he made a late appearance at left guard in the Arizona game.