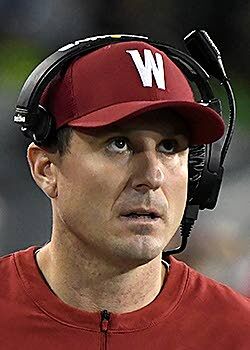 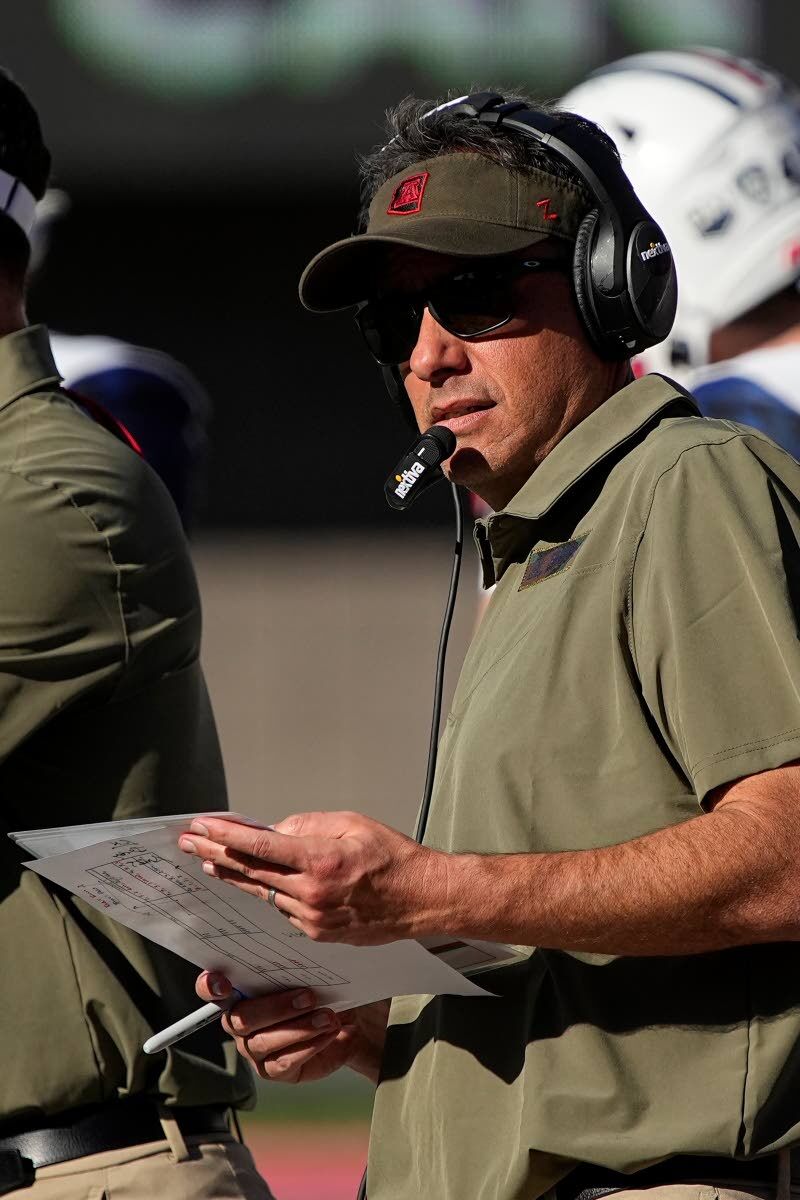 During his month-long tenure as Washington State interim football coach, Jake Dickert has absorbed two losses, pulled off an improbable win, overseen a bye week and made two outside hires.

One thing he hasn’t done: coached a home game.

That will change when the Cougars (5-5, 4-3) play Arizona (1-9, 1-6) today in their home finale, hoping to become bowl eligible with their sixth win of a tumultuous season.

Kickoff for the Pac-12 contest is 6 p.m. (Pac-12 Network) at Gesa Field, and the game-day COVID-19 protocols introduced in October still apply.

It’s the Cougars’ first home game since an emotional 34-31 win Oct. 16 against Stanford. Two days after that, coach Nick Rolovich and four of his assistants were fired for failing to comply with a state vaccination mandate, and defensive coordinator Dickert was handed the interim reins.

His monumental task of recasting the coaching staff and moving the ship forward was complicated by a schedule that included three road games, most recently a 38-24 loss Saturday at Oregon that ended the Cougars’ unlikely bid for a Pac-12 North title.

Now they’re getting thrown a Friday game, meaning they’ve had one fewer day than usual to prepare. They’re favored by 14½ points, but Arizona and first-year coach Jedd Fisch have been more competitive than their record indicates.

“They’re a solid team, they’re a sound program and they’re going to give us everything they have,” WSU running back Max Borghi said early this week. “They have nothing to lose, so we’ve got to go into this week with a full head of steam — leave these seniors on the right foot.”

He was alluding to the fact that 14 seniors, including Borghi, will be honored before kickoff and are playing their final home game.

Adding to the air of uncertainty in the program, several other seniors — including starting cornerbacks Jaylen Watson and Derrick Langford Jr. — have yet to announce whether they hope to receive a pandemic-related option for an extra year of eligibility.

Yet another variable is the weather, with forecasts calling for temperatures in the 30s and probable precipitation. That could affect not only the visitors from the desert but the Cougars’ Hawaiian quarterback, Jayden de Laura, facing the league’s No. 2 pass defense statistically.

Arizona took some major lumps early in the season but broke a 20-game losing streak by stifling California 10-3 two weeks ago, before giving Utah a challenge in a 38-29 loss in Tucson, Ariz.

Fisch, a longtime college and NFL assistant in his first head coaching role, wants to see the Wildcats improve in red-zone efficiency, where they’re tied for 118th in the country.

Gunner Cruz, the former WSU quarterback who transferred to Arizona this year, beat second-year freshman Will Plummer in a preseason battle for a starting role, but that position has been a muddle. Cruz and Jordan McCloud suffered season-ending injuries in October, and Plummer is set to make his fifth start of the season in this one. Cruz is out six months with a thumb injury.

As was the case in October at Gesa, fans must show proof of full vaccination or a negative coronavirus test within the past three days to gain admission. Kiosks will be set up for that purpose at the Compton Union Building, Beasley Coliseum, Cougville and four locations on the perimeter of the stadium. They’ll be open from 3 p.m. to kickoff, and verification also can be done at the gates.

Edge rushing Brennan Jackson was named to the Academic All-District team, it was announced by the College Sports Information Directors of America.

Jackson, who has earned a bachelor’s in business administration, has a 4.00 grade-point average and is working toward his MBA. He has recorded 35 tackles, including 4.5 for loss and 3.5 sacks this season.