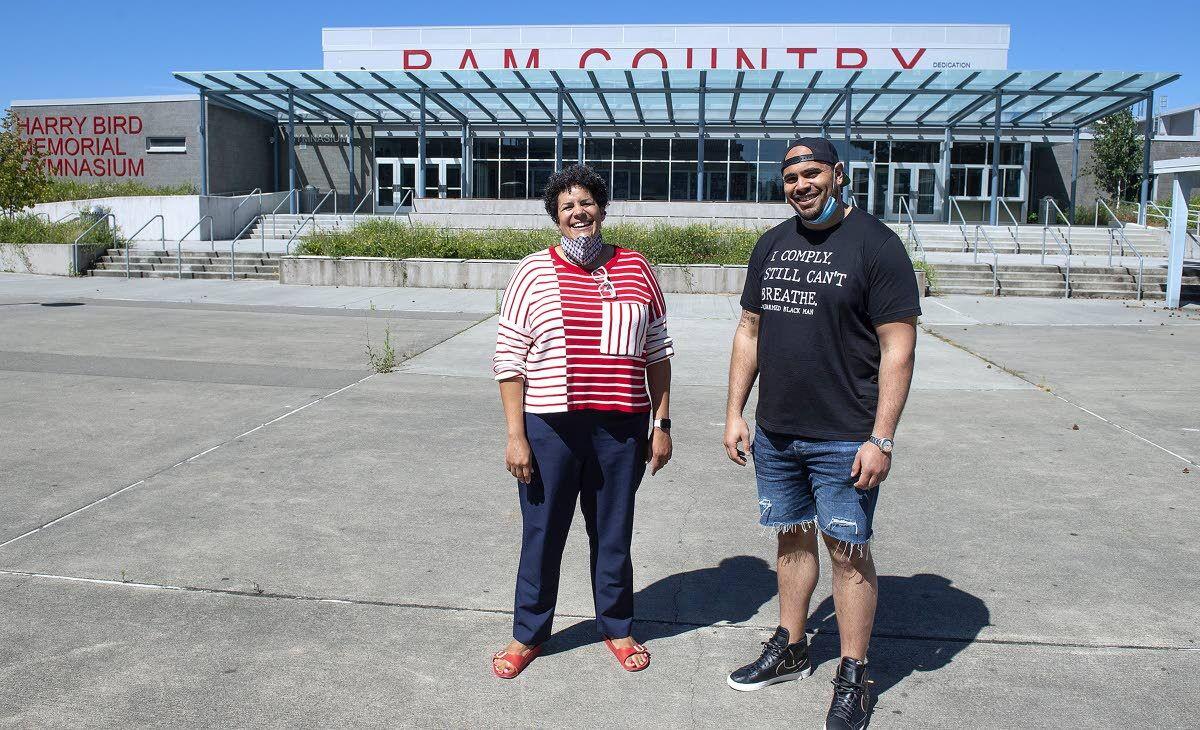 Wilson High principal Bernadette Ray and 2010 graduate Xavier Cooper are hoping to rename the northwest Tacoma high school because of President Woodrow Wilson’s support for the Ku Klux Klan. They are shown at the school on July 14.Olympian photo 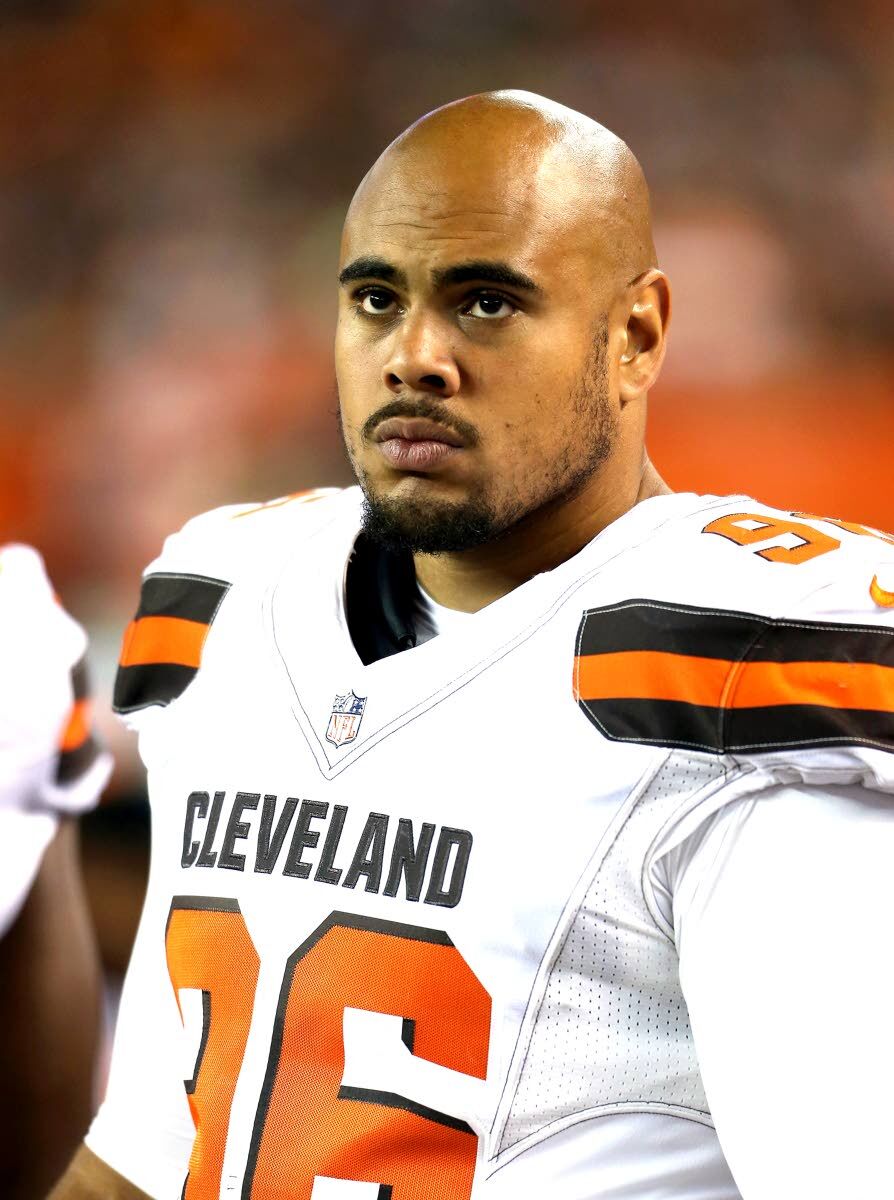 Wilson High principal Bernadette Ray and 2010 graduate Xavier Cooper are hoping to rename the northwest Tacoma high school because of President Woodrow Wilson’s support for the Ku Klux Klan. They are shown at the school on July 14.Olympian photo

TACOMA — Xavier Cooper, a former Washington State football player and a 2010 graduate of Wilson High School, is among those leading the charge in the process of changing the name of that Tacoma school.

Cooper, a defensive lineman who played three years in the NFL, reached out to Wilson principal Bernadette Ray — the only Black high school principal in Tacoma — telling her he wanted his Cleveland Browns jersey removed from the school’s “Hall of Fame” display case near the gym, after researching Woodrow Wilson’s history.

Wilson was the 28th U.S. president, serving from 1913 to 1921, and known for leading the country through World War I. He was also a segregationist who wrote a history textbook praising the Confederacy and was an advocate of the Ku Klux Klan.

When Cooper contacted Ray, she wanted to take a different approach. Rather than having his jersey removed, she gave Cooper a voice in the name-change process.

With the Black Lives Matter movement gaining traction and protesters speaking out about police brutality, Cooper felt it was the right time.

“We have a chance to change the future moving forward,” Cooper said. “We’re seeing organizations saying they’re pro-Black Lives Matter, but what’s the long-term impact? Giving Wilson something diversified, giving Wilson a new image is that long impact for the youth. ... We want to educate people and hopefully the young kids, the minorities and youth will feel welcome in an inclusive environment.”

Cooper, like many others, wasn’t aware of Wilson’s racist background until recently. During a round-table discussion with local Black high school athletes hosted by The News Tribune in June, a topic that was brought up on several occasions was the failing of the American education system to broach difficult topics regarding race and the uglier side of American history.

Wilson’s accomplishments leading the country through World War I and his role as the primary architect of the League of Nations are well-documented, but his racist views are more or less glossed over in history lessons in schools.

“I thought about all the kids and the generations of people that have gone through (Wilson High) and wondered if they knew this,” Cooper said. “We’re not going to stand behind a guy who was a racist. We’re trying to move in the opposite direction.

“I think for our education leaders, we have to do a better job educating our students on who the current leaders are and who the past leaders were. ... There is another side of American history that we don’t talk about. It’s institutional racism — we only know one side of history.”

Cooper said throughout his football career, he’s grown the most when he’s been outside of his comfort zone. It’s an approach he’d like to see schools take.