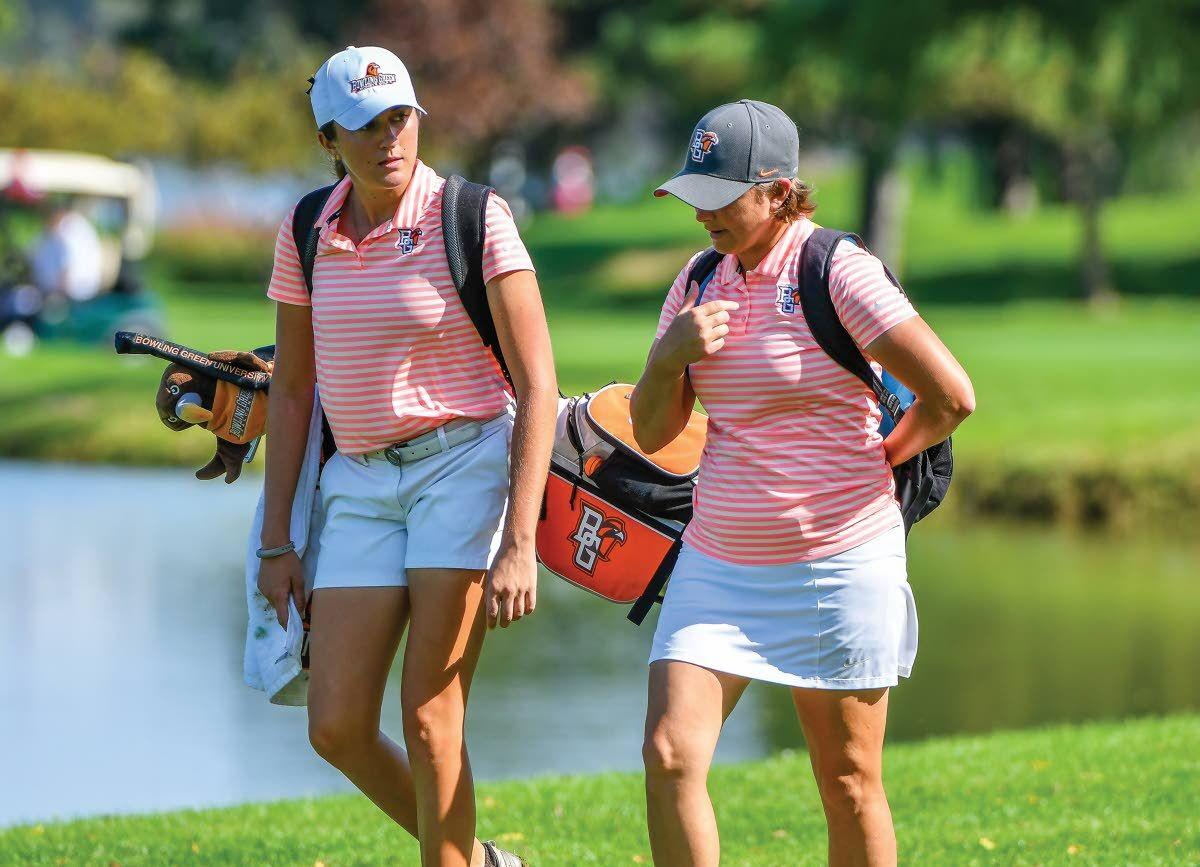 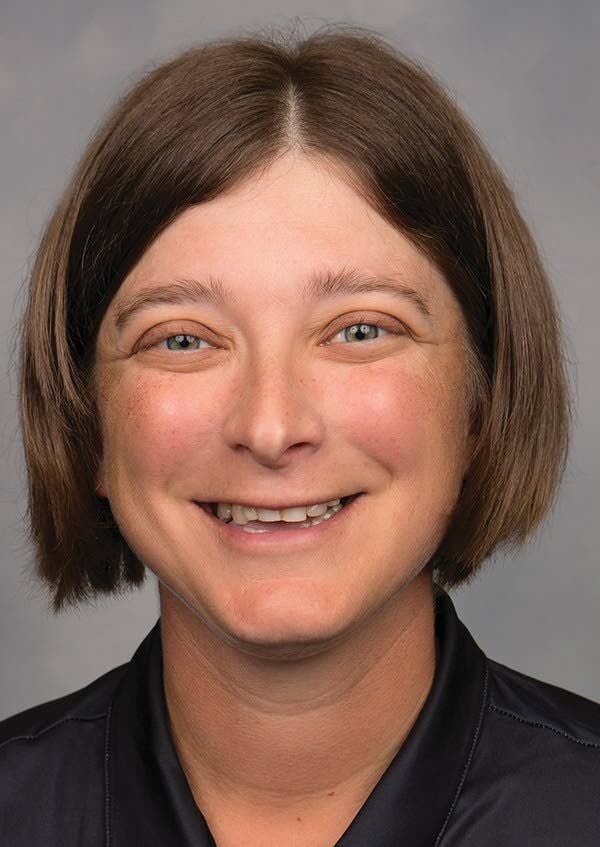 Three months after starting a search for a women’s golf coach, the University of Idaho found its person.

Stephanie Young, who has been leading the program at Bowling Green for the past 16 seasons, was hired earlier this week to lead the team.

“It is an honor to become the next head women’s golf coach for the Idaho Vandals,” Young said in a news release. “I am excited to begin working with our student-athletes and get settled into the Moscow community.”

Young replaces Lisa Ferrero, who abruptly left the school in October after receiving a chance to coach closer to home at Fresno State.

The team competed with Ferrero as coach in the first tournament of the fall, the Coeur d’Alene Resort Collegiate Invitational, and finished in 14th place. It was after that she got the offer to coach the Bulldogs and accepted the position.

In the meantime, it left the Vandals in a bit of a lurch. They competed in the remaining events in the fall — the Pat Lesser Harbottle Invitational in Tacoma from Oct. 11-12, the Colonel Wollenberg Ram Classic from Oct. 18-19 in Fort Collins, Colo., and the Rainbow Wahine Invitational — with interim coach and men’s leader David Nuhn at the helm. Matt Kleffner, who previously was at Washington State as a senior associate athletic director/CFO and was at Idaho for 18 years as a senior associate athletic director, handled logistics for the team.

In the classroom, her athletes received NCAA APR public recognition for eight consecutive seasons after finishing in the top-10 percent for DI women’s golf programs.

She previously was the assistant golf pro at Sylvania Country Club, which conducts an LPGA Tour event every July.

“We are thrilled to welcome Stephanie to Moscow,” associate AD for compliance and golf administrator Heath Senour said. “We have an amazing group of talented golf student-athletes that are ready to accomplish big things. I look forward to watching what they can accomplish under Stephanie’s leadership and experience this spring and beyond.”

And while Idaho is on a hiring spree with coaches, the school announced the hiring of Sanne Louwers to lead the women’s tennis program.

She replaces Babar Akbar, who led the team to two Big Sky Conference championships in 2017 and 2018, the school’s fifth straight title dating to 2014 in the Western Athletic Conference, and an appearance in the conference championship match in 2019 before two sub-par seasons that were racked because of the pandemic.

“I am very excited to start this new journey with this great program,” Louwers said. “I look forward to building an awesome culture where we can keep each other accountable, work hard and have an exciting journey together.”

Louwers, a native of Nuenen, Netherlands, previously was the head tennis pro at the St. Petersburg (Fla.) Country club.

“She brings an impressive global recruiting portfolio and an understanding of what it takes to build a championship program,” senior associate athletic director of external operations Matt Martin said. “Sanne has a great opportunity to hit the ground running this spring with a competitive group of returners, and we look forward to watching them compete for Big Sky Championships in the near future.”

The Vandals begin the spring season at 4 p.m. Jan. 29 at Washington State.