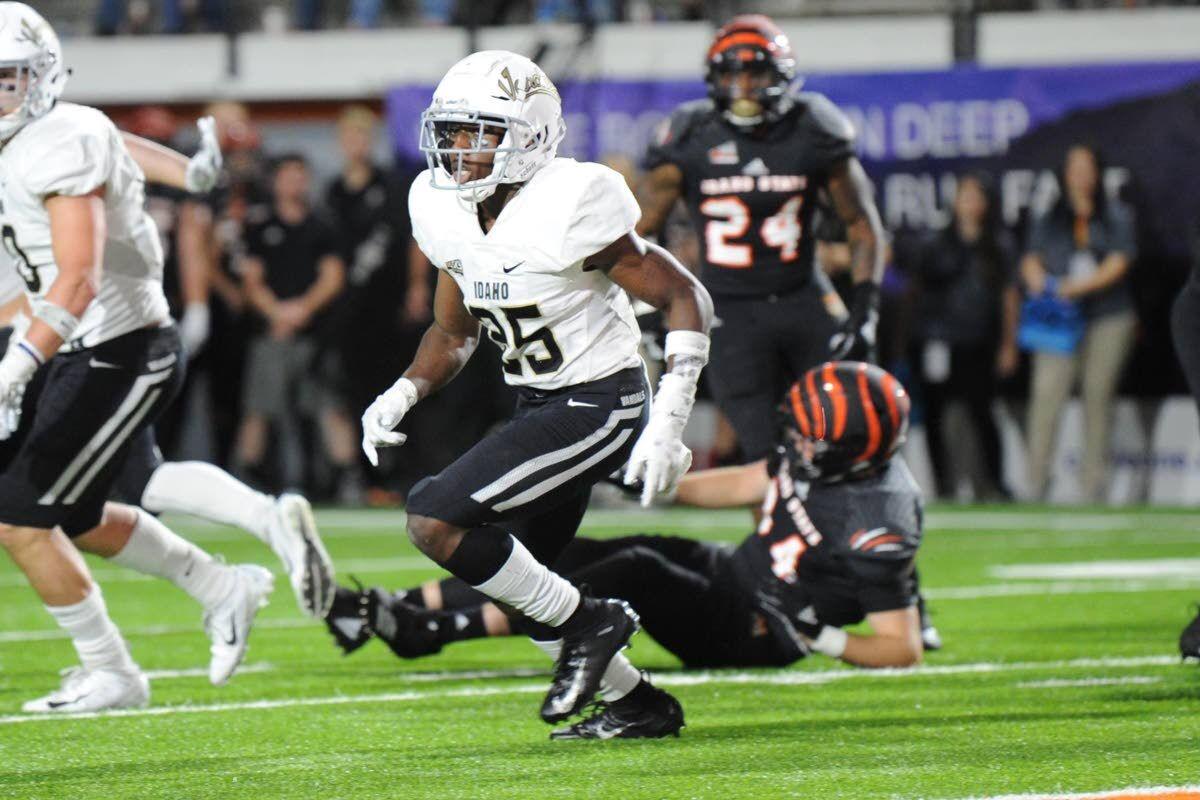 Idaho defensive back Jalen Hoover has entered the NCAA transfer portal, according to a report from Rivals. 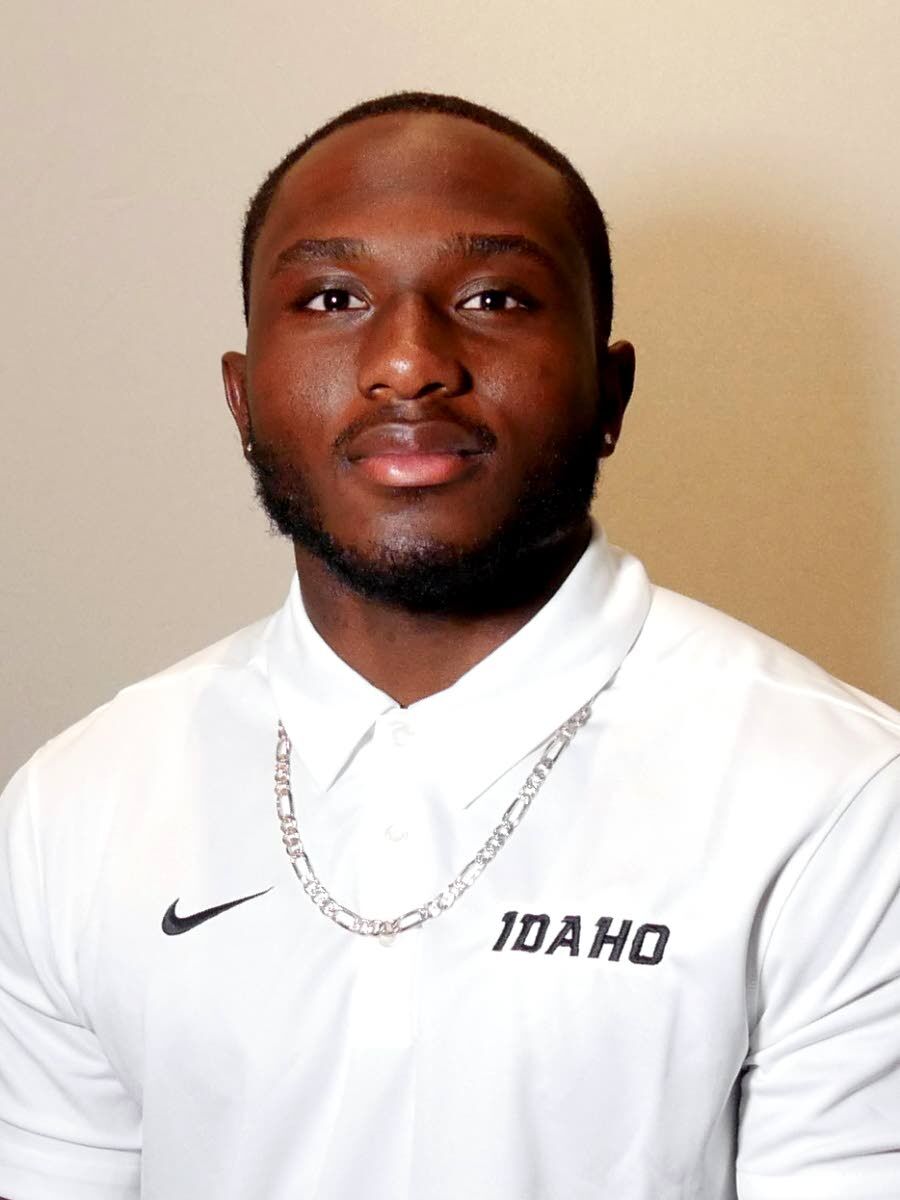 Jalen Hoover, the most experienced player in a beleaguered Idaho football secondary, has elected to seek a transfer out of the Moscow school, according to a Twitter report Monday from Rivals.

Since the end of 2019, the Vandals have seen three defensive backs transfer. Each of them was expected to contend for a starting positions in UI’s next season. The secondary remains an area of concern, as it has for the past several years.

As a graduate transfer, Hoover will have one more year of eligibility remaining.

The native of Brandon, Miss., started at free safety in 2017 as a true freshman, taking over for injured teammates, then cementing himself in the position during UI’s last season as a Sun Belt Conference member.

After one Big Sky season at safetyin 2018, he transitioned to a nickel cornerback role, in which he assembled an impressive campaign. Hoover became solidified as Idaho’s best returning defensive back for the 2020 season.

The 5-foot-11, 170-pounder led the Vandals with 10 pass break-ups, and finished fourth on the team with 50 tackles. The crafty playmaker laid out to swat a few would-be touchdown passes.

On his career, Hoover has started 30 games, accumulating 155 tackles, 8 1/2 tackles for loss, 15 PBUs and two interceptions — and adding two blocked punts, including one in 2018 against North Dakota that was returned for a touchdown to effectively ignite an Idaho rally.

It’s uncertain why Hoover decided to leave the program, but some on social media have pointed to the Big Sky’s decision last week to push its conference season to the spring.

The Vandals will attempt to tease out their secondary depth chart when fall camp begins Friday. According to a school spokesman, UI is looking into playing up to three nonconference games this fall before the league’s spring season. A matchup set for Sept. 12 at Temple is still a go, for now. The Big Sky will release directives on potential fall competition in the near future.