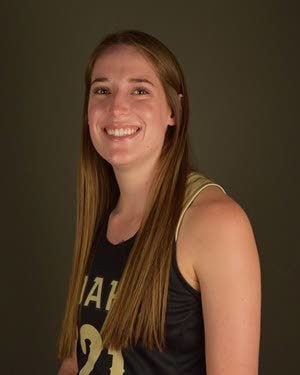 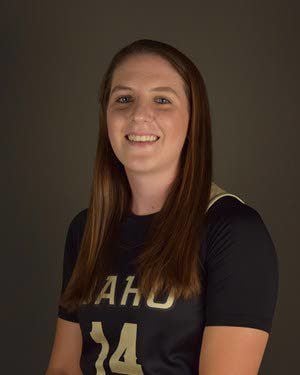 MELBOURNE — In a Hollywood twist, Idaho’s Splash Sisters have reunited.

The team announced the development Wednesday.

Ferenz and Pierce have been billed as two of NCAA basketball’s greatest 3-point shooters of all time. Both rank in the NCAA’s top-five all-time in 3s made.

Last year, Pierce — from Carlsbad, Calif. — snapped national records for 3s made in a season (154) and per game (4.53). She was only the fourth woman to hit 400-plus shots from outside in a career, finishing with 472, the second most of all time in a career.

Ferenz, a former Big Sky MVP from Walla Walla, finished her UI career with 2,466 points, a record mark for the school (men’s or women’s basketball). Ferenz knocked in 415 shots from beyond the arc to rank fifth all-time in a career.

“If you have a chance to recruit players with this kind of ability, it’s a no-brainer,” Ringwood coach Tom Mottin said. “And more importantly than that, they are both great people on and off the court. We value that highly.”

Ferenz, last year’s CoSIDA Academic All-American player of the year, currently plays for Contern of Luxembourg, where she averages 24 points, nine rebounds and four assists per game. She logged 22 points, six boards and four assists, and shot 86 percent from the foul line as a senior at Idaho, when the Vandals reached the WNIT Sweet 16.

Pierce put up 19 points, four rebounds and three assists per game at UI, and shot 89 percent from the free-throw line en route to a first-team all-league nod. She participated in the NCAA women’s 3-point shootout during the Final Four.

According to the team, the two close friends jumped at the chance to play together. Pierce will arrive in the Victoria city next week, and Ferenz is expected to follow in March, after Contern’s season ends.

Ferenz’s father, Chris, was key in the Splash Sisters’ decision. He played in Australia after college.

“We both want to see Byron Bay and can’t wait to check out all Australia has to offer,” Pierce said in a news release.