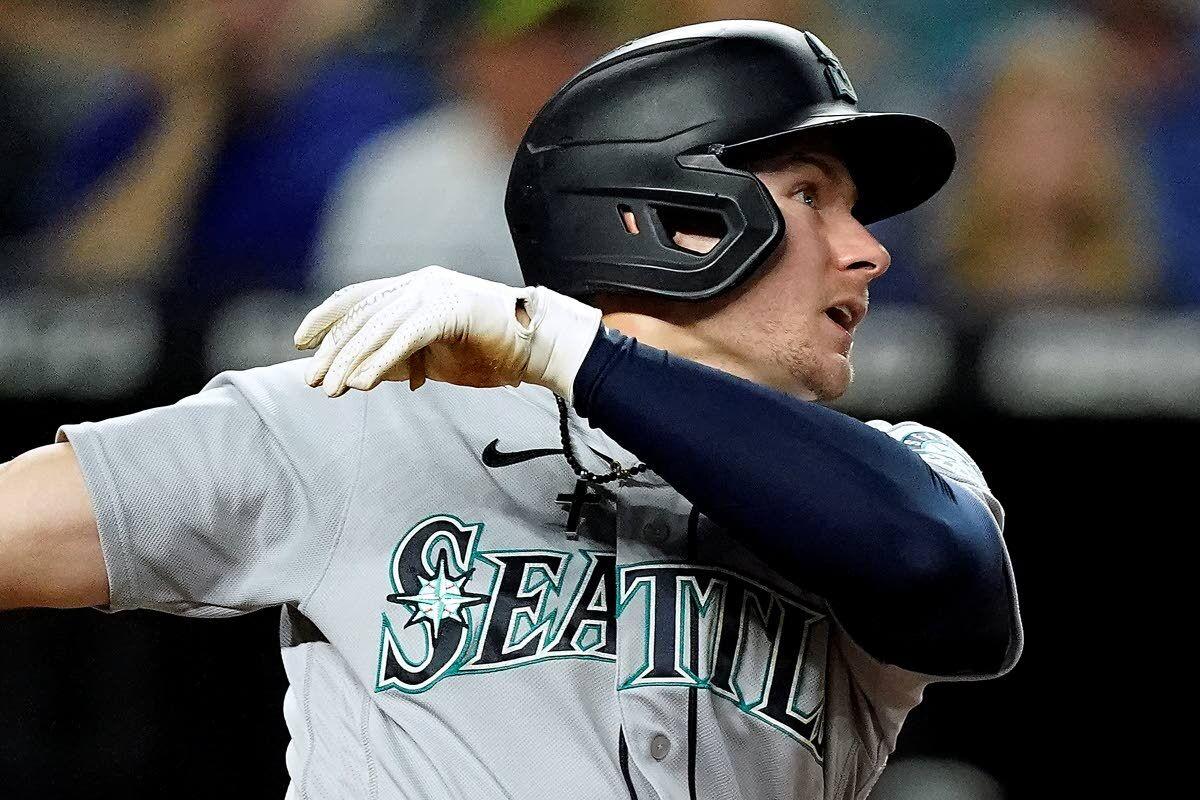 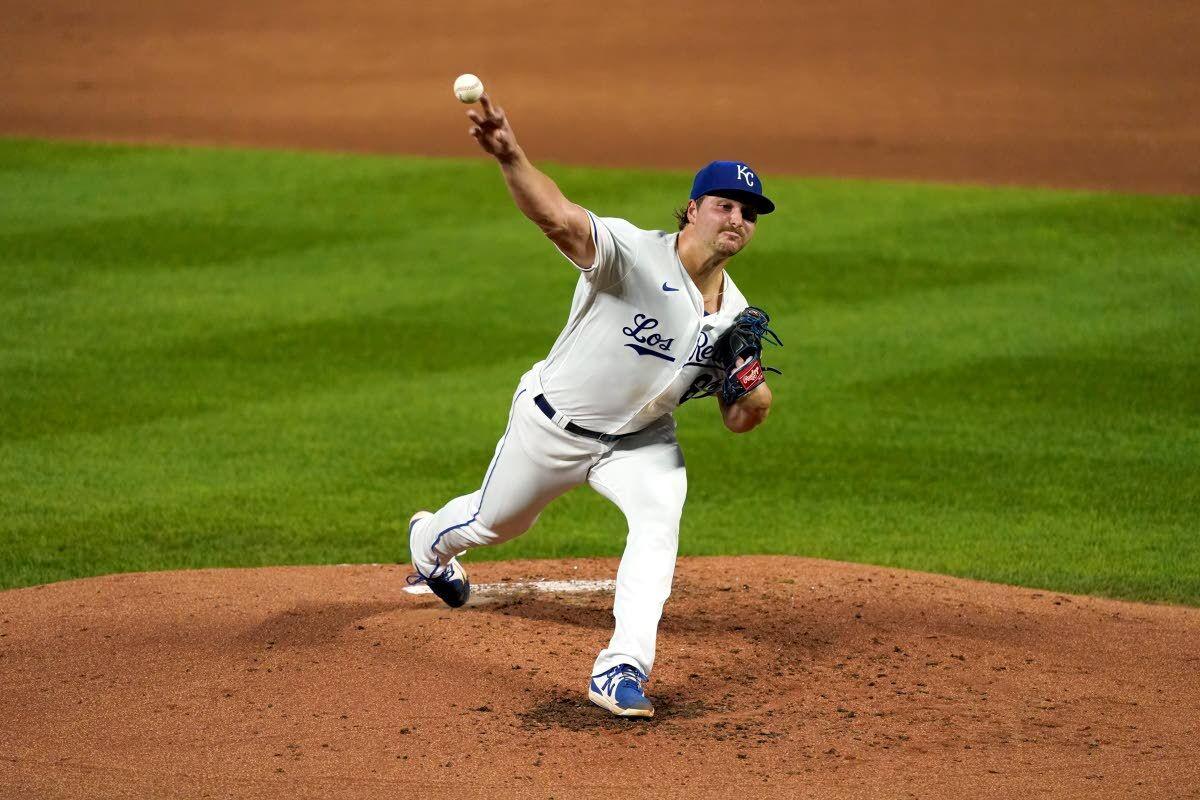 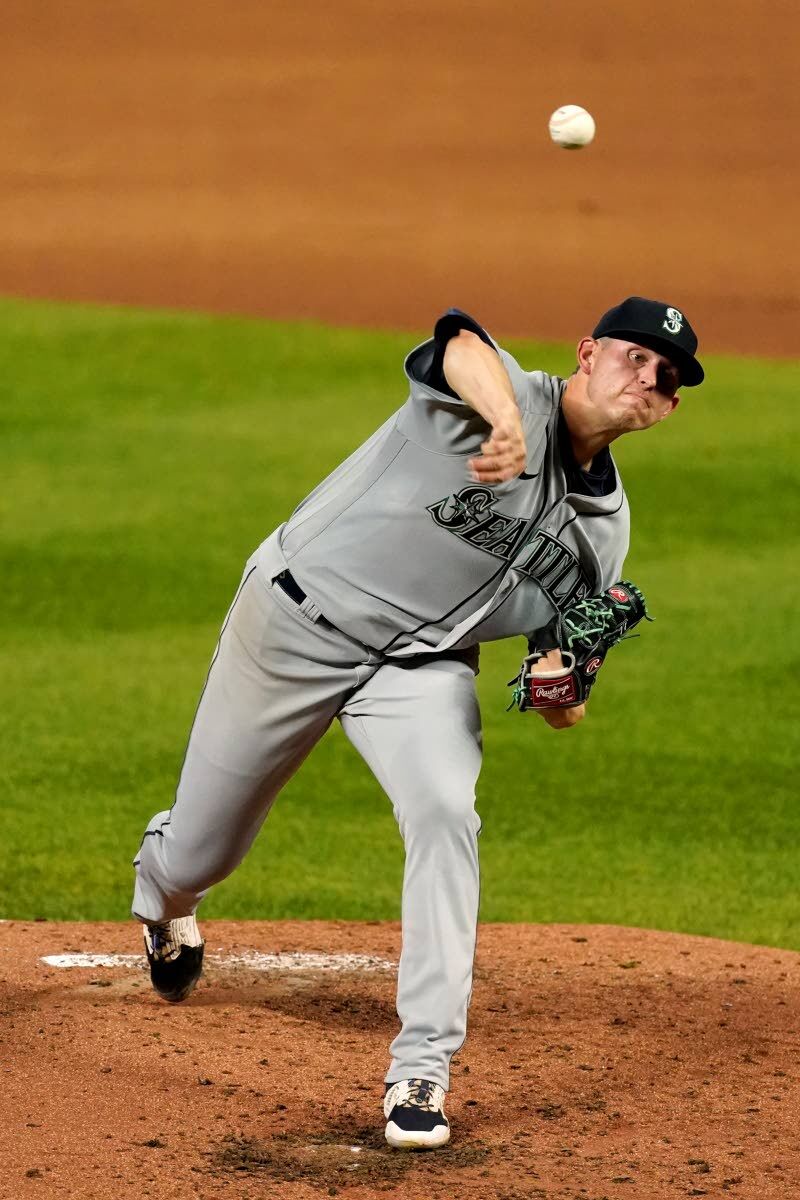 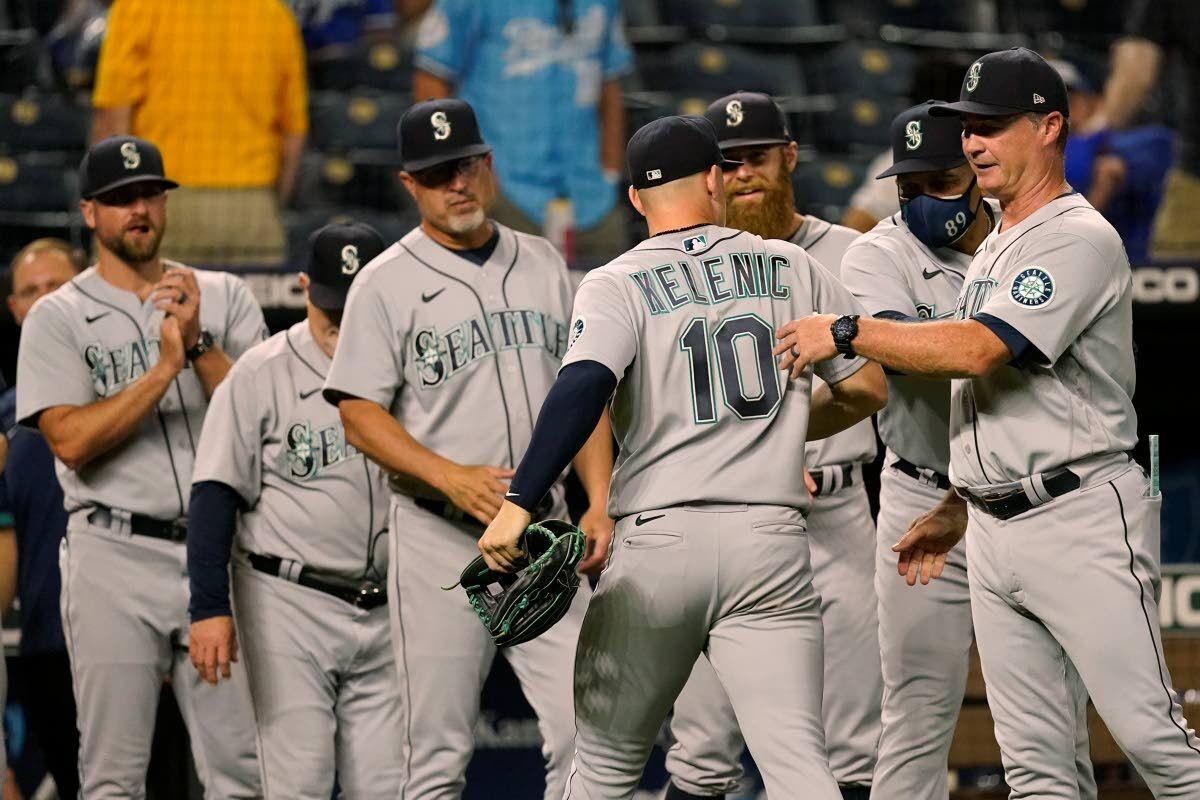 Kelenic’s first multihomer game of his career kept the Mariners 3½ games behind the New York Yankees for the second AL wild-card spot. Toronto and Oakland also are in the mix.

Heasley (0-1) gave up four runs, all on Kelenic’s homers, and six hits in four innings.

When Heasley delivered his first pitch, he became the fifth Royals pitcher selected in the 2018 draft to pitch for the big league club. According to the Elias Sports Bureau, the 2021 Royals are the first team in MLB history to have five pitchers from the same draft class start a game in one season.

Royals slugger Salvador Perez went 0 for 4 with a walk. He leads the majors with 112 RBIs and has hit 45 home runs — Toronto’s Vladimir Guerrero Jr. hit his 46th earlier in the day.

Heasley gave up a leadoff single to Ty France in the second and Kelenic homered with one out.

In the fourth, Kelenic hit his 12th home run, a 435-foot drive to center field after Heasley hit France with a pitch.

The Royals scored off Flexen in the sixth on Andrew Benintendi’s single. Kansas City eventually loaded the bases, but Michael A. Taylor took a called third strike to end the threat.

Mariners: RHP Justin Dunn left his rehab start Thursday night after a few pitches. Manager Scott Servais said his season likely has come to an end. Dunn has been on the injured list since June 2 with right shoulder inflammation.

Royals: Manager Mike Matheny said RHP Brad Keller likely is done for the year. Keller has been in the injured list since Aug. 27 with a right lat strain.

The Royals placed RHP Brady Singer on the injured list with an undisclosed injury. His spot on the 26-man roster was filled by Heasley. … Taylor was reinstated from the family medical emergency list and OF Edward Olivares was optioned to Triple-A Omaha.