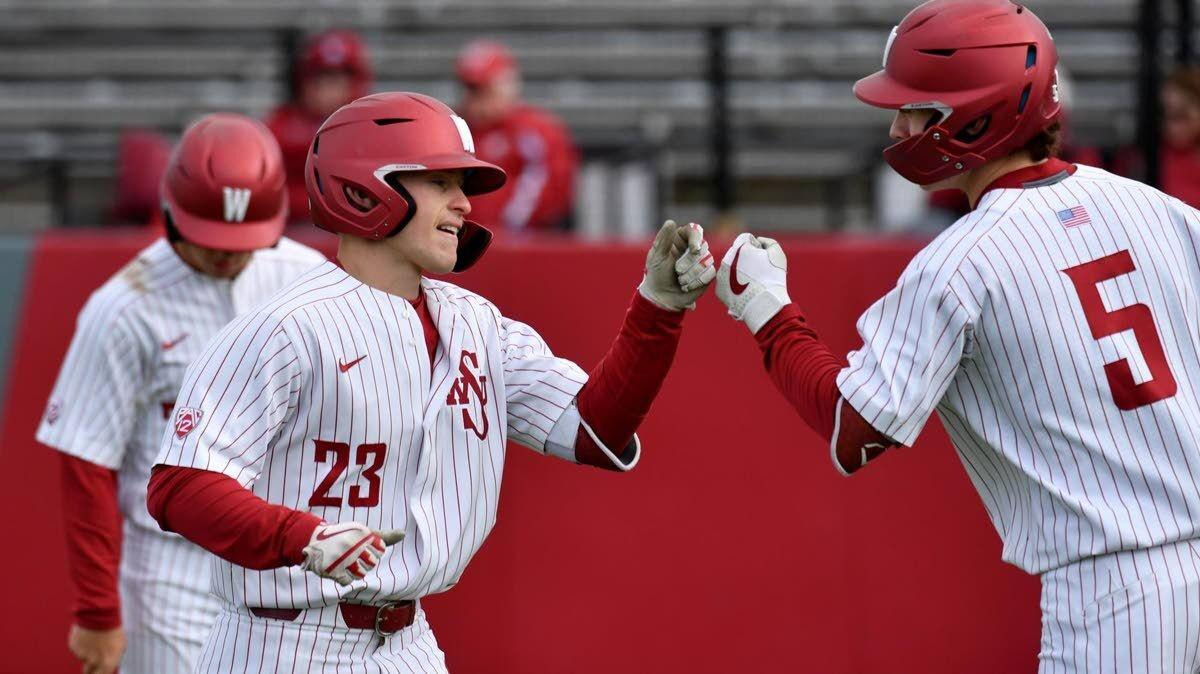 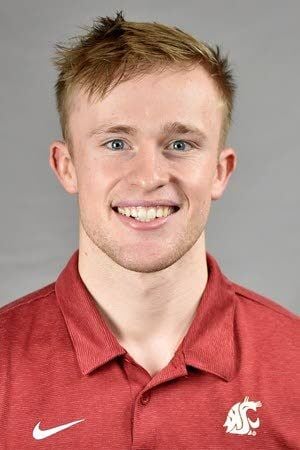 Good hitters know when the time is right to make an adjustment. The best can sense a hitch in their stride here, or when they are pulling their head off the ball there. Even the most minor of things, like if they are spotting the ball coming out of the pitcher’s hand in the right spot, and how quick the reaction time is.

It’s not necessarily the major changes that can help a hitter get their timing back, but it’s those minor things that can easily turn a batter in a severe slump into one with the hot hand.

That’s what happened with Washington State junior infielder Kodie Kolden. He made a small fix in his stance in between the Cougars’ first and second series of the season, and it’s already made a world of difference.

Kolden went 11-for-17 this past weekend as Washington State earned a four-game sweep at Dixie State, and the former Lake City High School standout is one of the offensive leaders for the Cougars (7-1) heading into a three-game series against Seattle that starts at 3:05 p.m. today at Bailey-Brayton Field.

“That’s even another benefit of just coming home and maybe having one extra day of practice,” second year coach Brian Green said. “You see where you are individually and you’re not going to make major, big foundational changes, but you’re going to make some small adjustments. Whether it be mental and just an approach standpoint, or physical, if you need to spread out, raise your hands, drop them, get your foot down, touch early or start later, just something minor like that.”

Kolden entered the season with a career .226 batting average at WSU, but he steadily improved each year. However, he struggled out of the gate as the Cougars won three of four in their season-opening series Feb. 19-21 at UC Davis.

In the final three games against the Aggies, Kolden was 0-for-11 with eight strikeouts, and he left an eye-opening six runners on base in the Feb. 20 game, which was a 5-3 WSU win.

So in between, the shortstop came home and worked with his feet as well as his hand-eye coordination.

“He spread out a little bit, he simplified his stride, he kept his head a little still (and) found some confidence with it,” Green said.

Kolden hasn’t looked back since. Against the Trailblazers, he had three hits and two RBI in the No. 7 spot in a 6-3 win Feb. 25. That prompted the coaching staff to move him up to leadoff. Kolden responded the next day by going 5-for-5 with his third career home run, scoring four times and a career-best six RBI in a 19-5 win.

“He’s got all the tools to (be the leadoff guy),” Green said. “He’s got experience, he can back the ball up and can steal a base. So we threw him in there. If Kodie can stay there and do it, what he’s capable of doing, it changes the complexion of the lineup.”

He finished the final two games of the weekend with three hits, three runs scored and four RBI.

“We talked about that with our guys, how important the preparation is,” Green said. “Kodie is a prime example of a guy who made an adjustment, then saw results, which was really cool.”

INJURY FRONT — Green said freshman infielder Kyle Russell, who started the first four games of the year at UC Davis, did not play last weekend because of a hamstring issue. The coach said there’s a possibility Russell could play each of the next two weeks, but the target date was going to be the first Pac-12 series of the season March 19-21 at Oregon State.

SERIES SHIFT — The three games taking place this weekend originally were part of a 24-game season-opening road trip. However, with field conditions and a high probability for rain in the Seattle area, plus the optimistic forecast of sunshine and temperatures in the 50s and 60s this weekend in Pullman, the two schools agreed to move the series to the Palouse.