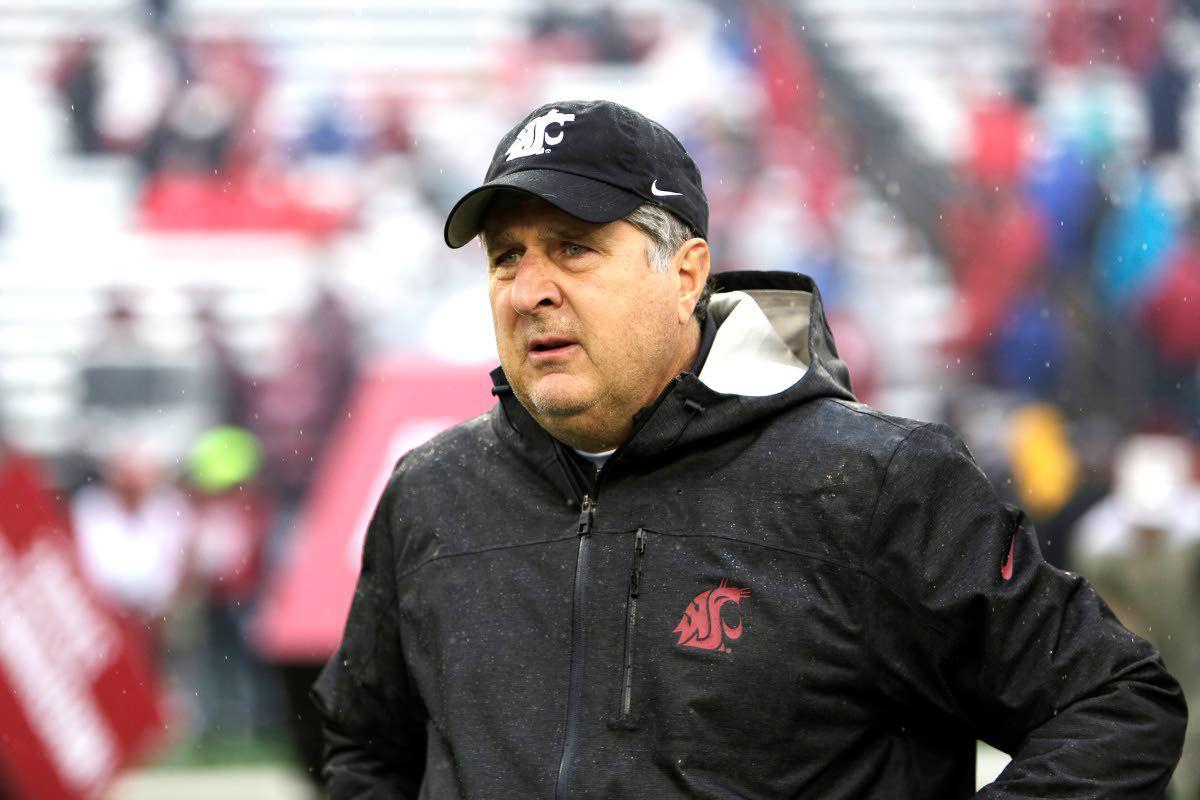 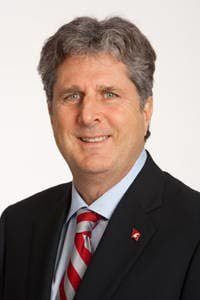 Washington State football coach Mike Leach has agreed in principle to another rollover of his five-year contract, the school announced Thursday.

If the document is signed, Leach would be committed through 2024.

The news comes amid reports, from Footballscoop.com and elsewhere, he interviewed this week for an opening at Arkansas. His name also has been mentioned unofficially in connection with jobs at Florida State, Mississippi, Missouri and elsewhere.

Leach’s contract with the Cougars includes a rollover clause that keeps his commitment at five years as long as both sides agree each year.

“Mike Leach has established, and continued, a culture of success at Washington State, both academically and athletically, that few have matched,” WSU athletic director Pat Chun said in a statement. “He has returned WSU to national prominence, is one of the top football coaches in the nation, and we are fortunate to have him leading our program.”

The Cougars (6-6) have become eligible for their sixth bowl appearance in Leach’s eight-year tenure. Bowl pairings will be divulged Sunday.

“We are excited about going to our fifth straight bowl game and look forward to another exciting season in 2020. Go Cougs!” Leach said in the WSU statement.

The Cougars this season rank sixth nationally in total offense and are averaging 54 more passing yards per game than any other team in the Football Bowl Subdivision.