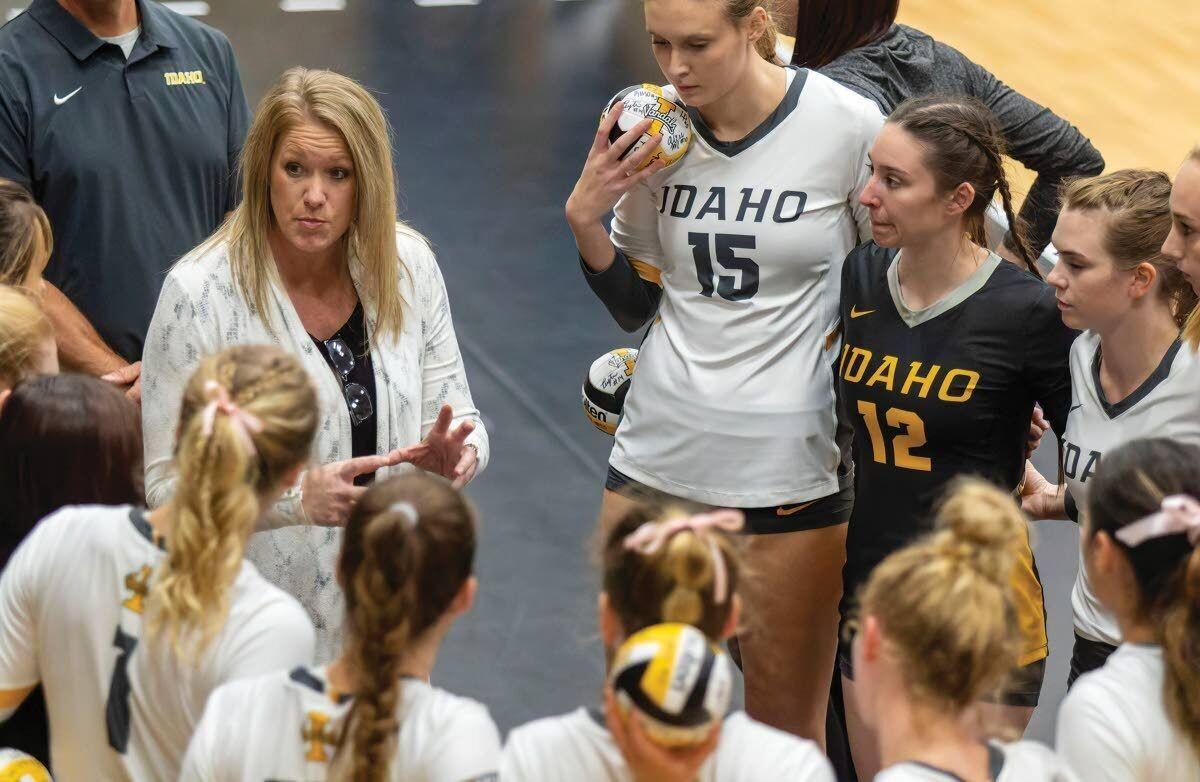 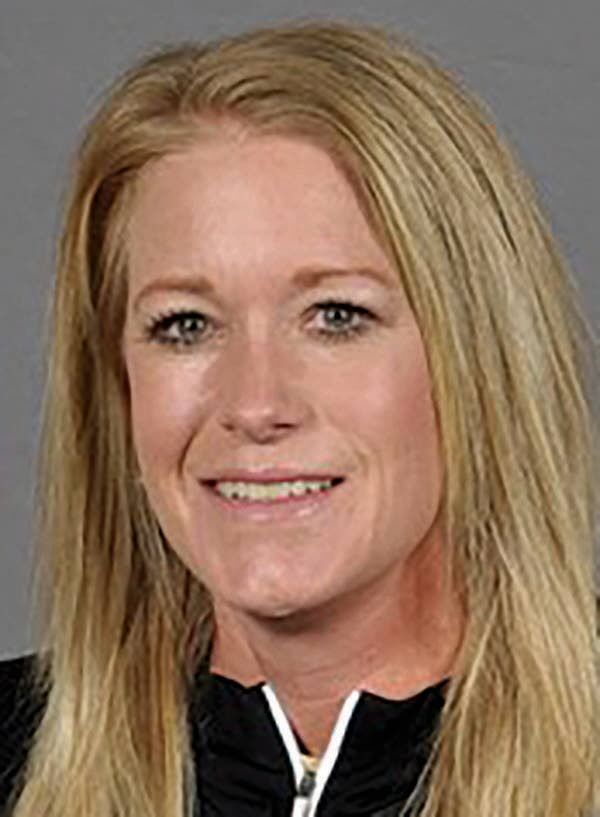 The longest tenured coach currently in the University of Idaho athletic department has decided to hang up her whistle.

“I am retiring from coaching after 27 years to be closer to my family and to be able to go and watch my boys compete,” Buchanan said in a news release. “I have loved my time here at the University of Idaho and appreciate all the support and friendships I have made along the way.”

A national search will be conducted to find the program’s next coach. Buchanan is the sixth coach since the program began.

Athletic director Terry Gawlik will lead the search for the new leader. She thanked Buchanan for her tenure to the school.

“Debbie committed herself to this program for over 20 years,” said Gawlik, who is a past chairperson of the NCAA Division I women’s volleyball committee. “She has done everything right on and off the court and made Vandal volleyball competitive for over two decades in three different leagues. We are grateful for everything she has done for Vandal Athletics and wish her all the best going forward.”

Buchanan, a prep star at St. Maries, finishes her career with a 320-317 mark, including a 198-164 record in Big West, Western Athletic and Big Sky conference play.

But the winning roots go further back. In just her fourth season as coach, Buchanan helped the Vandals to their first NCAA tournament appearance since 1995 with an at-large bid. It was the first time in program history Idaho made the tournament without an automatic bid. The Vandals repeated that feat in 2004, and they earned their highest-ranked win in program history, beating then-No. 14 UC Santa Barbara.

In 2015, Idaho won the Big Sky’s North Division title and again won it in 2017. The Vandals won a share of the conference regular-season crown in 2018 and advanced all the way to the tournament final before falling in straight sets to Northern Arizona.

That was the closest Idaho has gotten to the NCAA tournament since. In the past three seasons, the Vandals have gone 24-49 overall, including 5-20 in the season that just concluded Saturday. In conference play, UI had a 16-32 mark that included just two wins in 16 matches this season. This season was the first time since 2004 that an Idaho team failed to make a conference tournament.

Buchanan said she will now have more time to focus on her family, particularly her two sons. Oldest son Austin is a redshirt freshman on the Hawaii men’s volleyball team. Youngest son Blake, who played on the Moscow High School boys’ basketball team as a freshman, is a standout junior at Lake City High School in Coeur d’Alene.