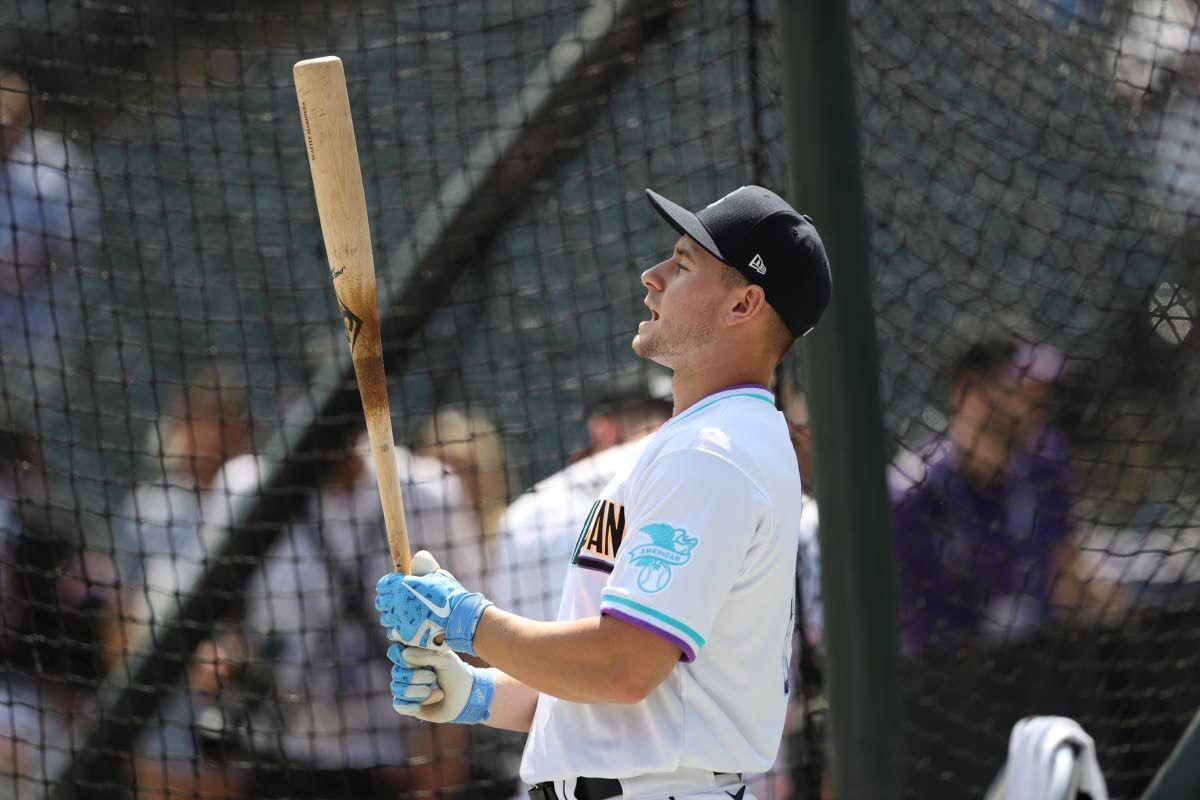 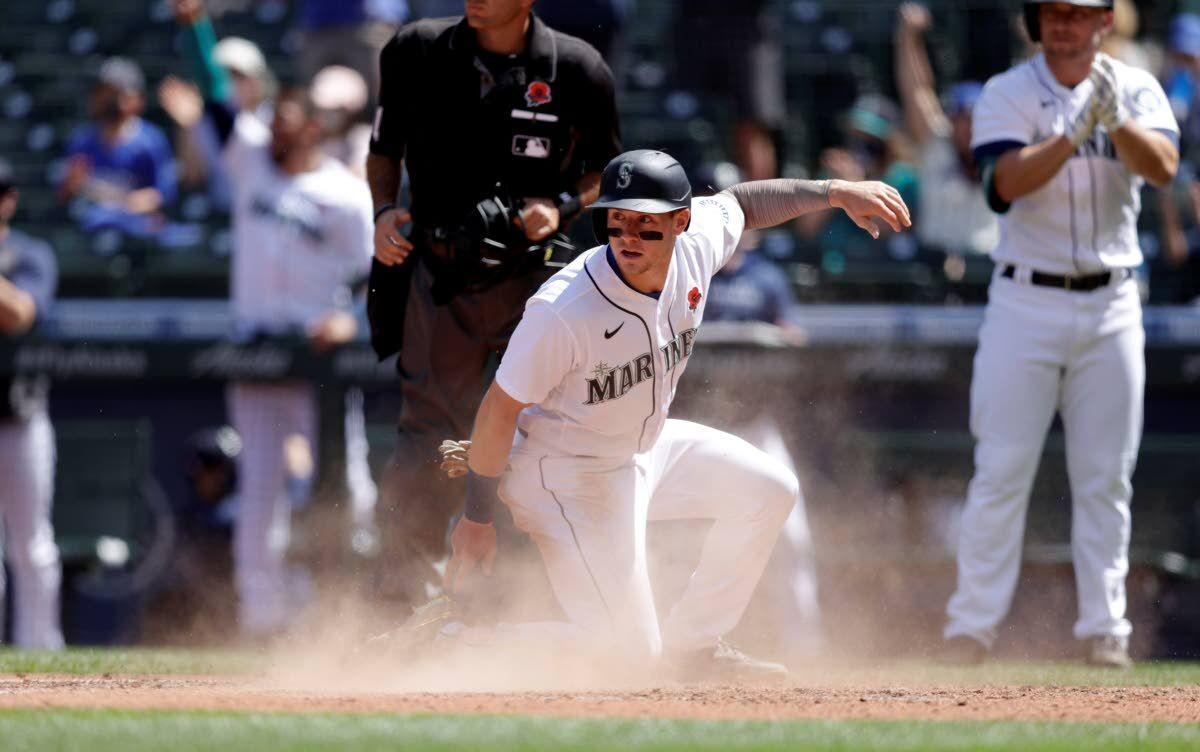 Seattle’s Jarred Kelenic scores on a double by Kyle Lewis in May against the Oakland Athletics in Seattle.

Seattle’s Jarred Kelenic scores on a double by Kyle Lewis in May against the Oakland Athletics in Seattle.

As Jarred Kelenic stood in the dugout of Coors Field before representing the Mariners in the 2021 Futures Game, he discussed what went wrong with his first experience in Major League Baseball, what was going right in his return to Class AAA Tacoma and what he hoped to accomplish whenever he returns to the Mariners for a second chance.

Knowing that the Mariners’ plan was to call him back up after the All-Star break based on a conversation with general manager Jerry Dipoto, Kelenic was asked if he was joining the team for the “second half” of the season.

The young outfielder, who’d already been informed that he wouldn’t return to the Rainiers after the Future Game, offered a cagey smile and deftly sidestepped any possible confirmation, saying only, “That would be awesome.”

And though the official roster move won’t likely be announced until today, Dipoto did confirm Thursday on his weekly radio show on ESPN 710 that Kelenic will indeed be joining the Mariners on Friday in Anaheim.

Given that Seattle had made multiple roster moves before last Sunday’s game, which included optioning Taylor Trammell back to Tacoma, the decision to recall Kelenic became even more apparent since it left Seattle with only two true outfielders — Mitch Haniger and Jake Fraley — on the active roster.

With 14 pitchers on the active roster, the Mariners will likely option a reliever to Tacoma to make room for Kelenic.

Dipoto said that Kelenic will primarily play center field upon his return. With Kyle Lewis on the 60-day injured list while he recovers from knee surgery earlier in the season and not expected to return until late August, Kelenic will take over the position that has been manned by Fraley and Trammell.

Kelenic, considered one of the Mariners’ top prospects, made his much-anticipated MLB debut May 13. Tasked with injecting some energy and production into the team’s struggling offense, Kelenic offered a hint of his talent and potential in his second MLB game, blasting a solo home run for his first MLB hit, earning a curtain call from Mariners fans. He also added two doubles.

But he couldn’t replicate that performance as pitchers started to attack him on the hands with fastballs and teams loaded up with left-handed pitchers to face him.

“When you first get called up, there’s a lot of emotions, and there’s just a lot of things that I was trying to learn very quickly,” he said from Cheney Stadium after his demotion. “Unfortunately, it didn’t go the way I planned or as anybody really planned. I’m not going to let it ruin me. I know what I’m capable of doing. I know everyone else knows what I’m capable of doing. So I try to look at it as — it is what it is. It was a fluke and I’ll come down here, get where I need to be and I’ll be back.”

“From the outside looking in, I can understand why people think that, you know, I’ve been humbled,” Kelenic said. “But I feel like I’ve never been somebody that has been too high about anything. It was definitely a big learning adjustment that I had to make. And I know five years from now, two years from now, when I look back on this it’s probably going to be the best thing that’s ever happened.”