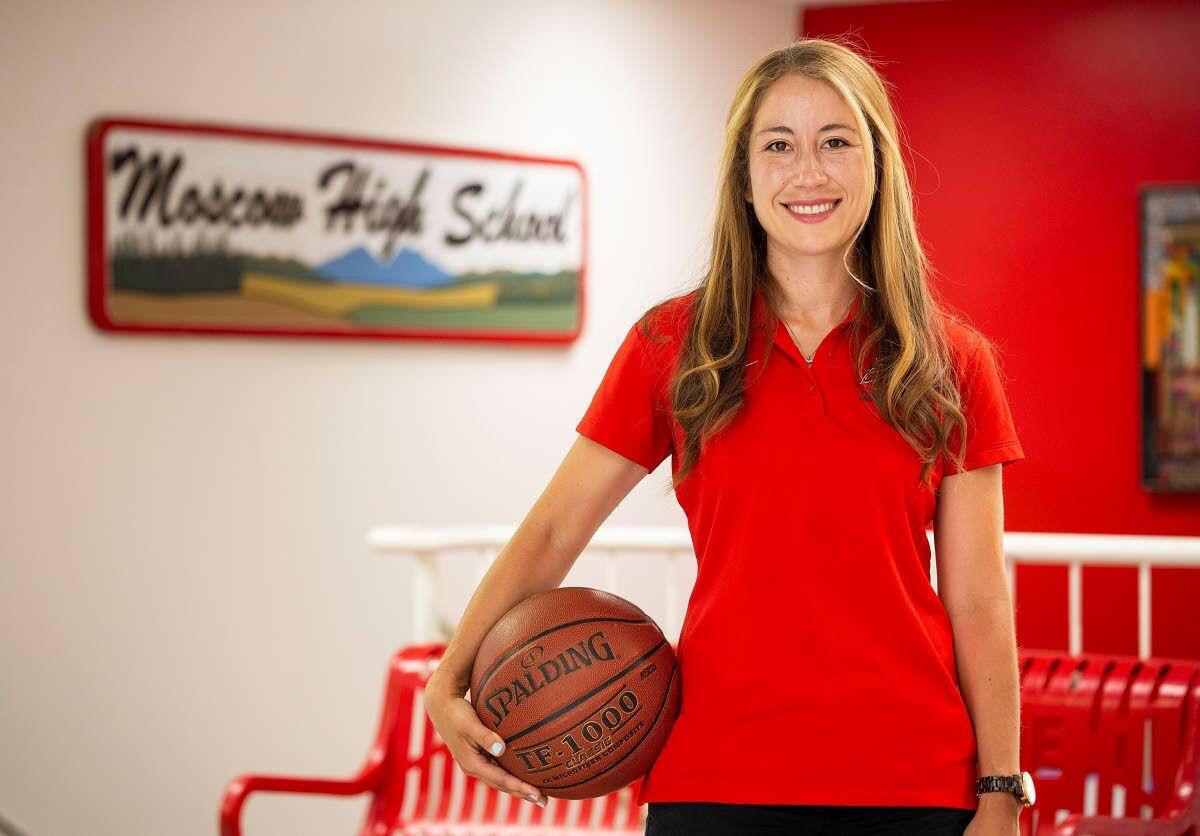 Alexa Hardick is the new head girls’ basketball coach at Moscow High School, pending approval from the school board. 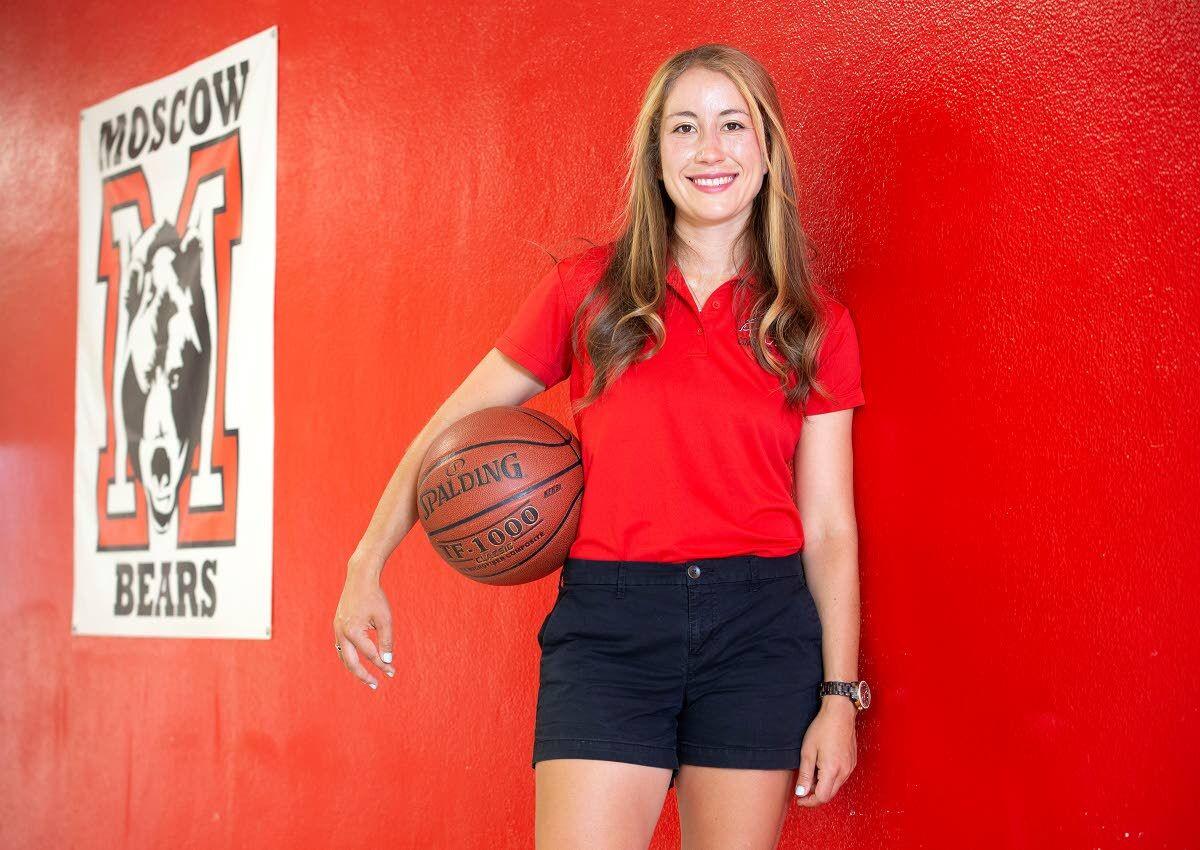 Alexa Hardick is the new head girls’ basketball coach at Moscow High School, pending approval from the school board.

Alexa Hardick will take charge as the Bears girls’ basketball coach — pending school board approval — for the coming season. She replaces Karlee Wilson, who took the same position with her alma mater, Lewiston High School, after two years with the Bears.

She was a four-time state champion at Bishop Lynch High School in Dallas, a key contributor for the University of San Francisco and helped coach two NCAA tournament teams during five years as an assistant.

Hardick moved to Moscow in the spring with boyfriend Kenny Tripp, an assistant on Zac Claus’ staff with the Idaho men’s team, and jumped at the opportunityto potentially get back into coaching when the Moscow job opened up.

“When the job came open, I was just super excited and couldn’t wait to apply,” Hardick said. “It just worked out perfectly.I knew I wanted to stay in coaching.”

Hardick said she got her first coaching gig after graduating from San Francisco in 2014.

A former assistant with the Dons got a job at Regis University in Denver, and offered Hardick a position as a graduate assistant. So Hardick spent two years helping lead the Rangers while also earning her masters degree in business administration.

Hardick “kind of got the coaching bug from there,” then joined Metropolitan State University of Denver, where she served the past three years as an assistant.

Hardick went to the NCAA Division II tournament once with each team — 2017 with Regis and 2018 with Metropolitan State. Her Metropolitan State team made it to the second round after beating Colorado State-Pueblo 78-70 in the first round.

“For me, the most memorable moments of coaching were both times we went to the NCAA tournament, ’cause it’s pretty tough to do,” Hardick said. “Only 64 teams get to do that out of however many.

“It’s just like what you worked for all year. You want your student-athletes to be relaxed, but you can tell they’re so excited and hyped up to (be there).”

Hardick’s experience could provide a boost to a Bears’ program that hasn’t won double-digit games since going 10-11 in the 2015-16 season and hasn’t had a winning campaign in more than a decade. The Bears went 1-15 last season.

Official practice is set to start in November, but much still is to be determined about fall and winter sports seasons because of the coronavirus pandemic.

“I hope we get to play, but I just want whatever is best for the girls and their safety and health,” Hardick said. “I’ll just follow whatever guidelines are put in place, and what the district thinks is best.”

Hardick, a shooting guard in her playing days, said she’s looking forward to meeting her future players. The principles she said she’ll coach by are “joy, attitude and development.”

“Just try to get a little bit better each day,” she said. “That’s kind of all you can really ask.”