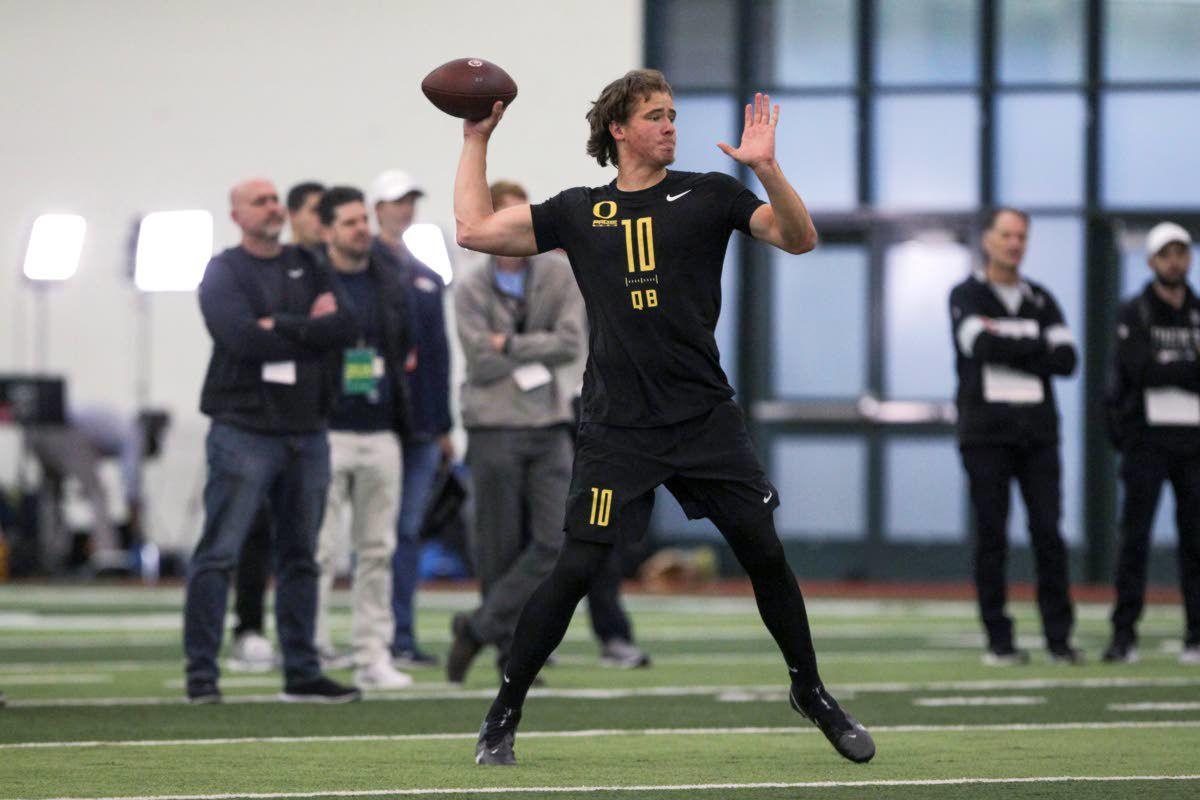 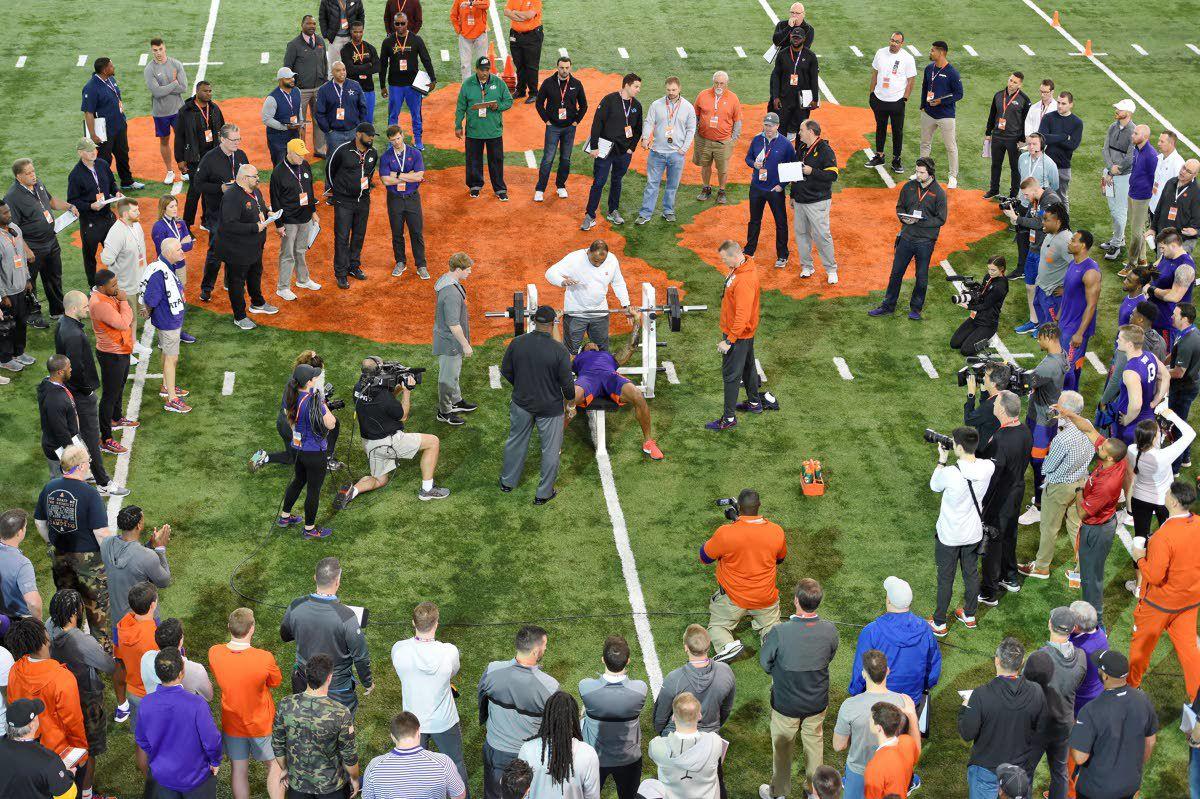 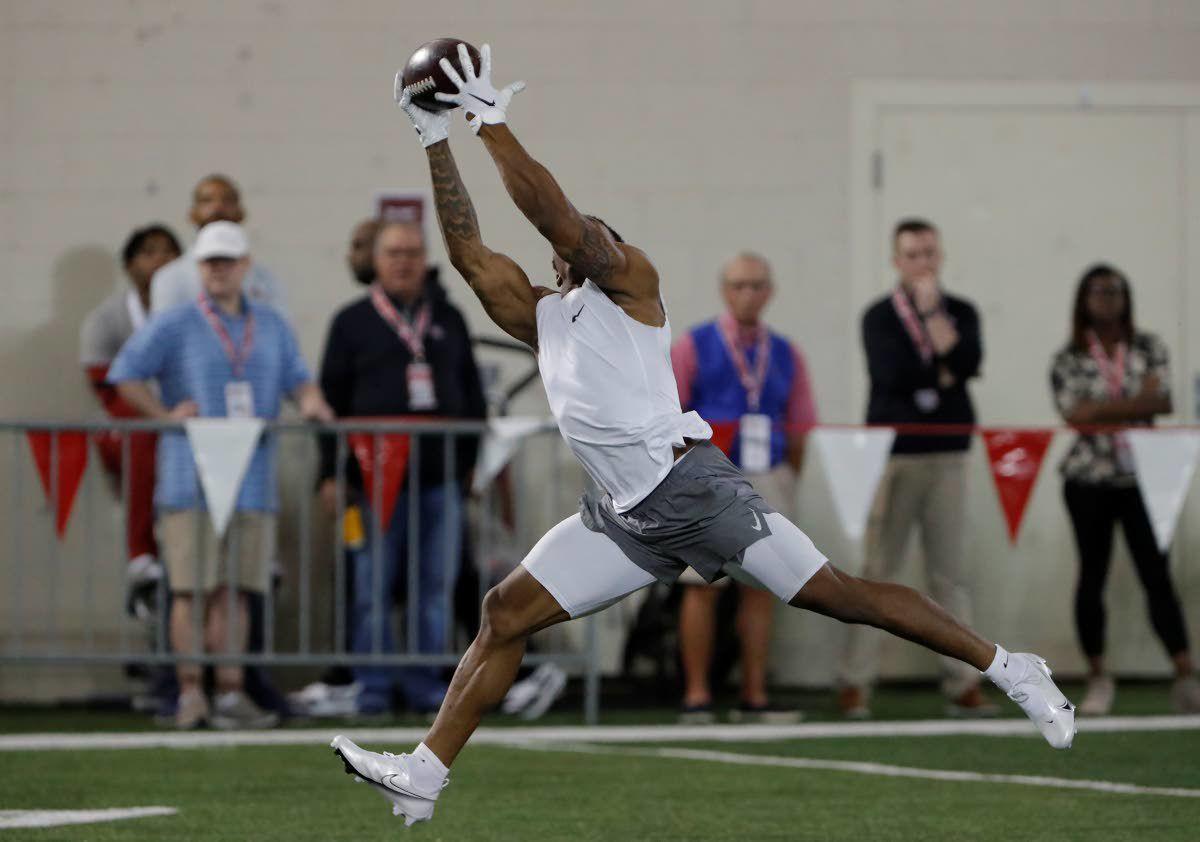 The NFL is ending in-person visits between teams and draft prospects because of concerns over the coronavirus outbreak.

The league sent a memo to all 32 clubs on Friday afternoon saying the ban would go into effect until further notice at the end of the business day. The memo, obtained by the Associated Press, adds that teams will be permitted to conduct telephone and/or video conference interviews with prospects through the day before the draft.

The NFL draft is currently scheduled to begin on April 23 in Las Vegas.

The NFL also warned that any clubs that violate the restrictions would be subject to discipline from the league.

The decision by the league comes as many teams have pulled their coaches and scouting staffs from the road and limited many personnel to working from home.

“We have not taken this step lightly, but believe that it is most consistent with protecting the health of our club personnel, draft eligible players, and the public,” the memo said. “It also has the ancillary benefit of ensuring competitive equity.”

For most people, the new coronavirus causes only mild or moderate symptoms, such as fever and cough. For some, especially older adults and people with existing health problems, it can cause more severe illness, including pneumonia. The vast majority of people recover from the virus.

According to the World Health Organization, people with mild illness recover in about two weeks, while those with more severe illness may take three to six weeks to recover.