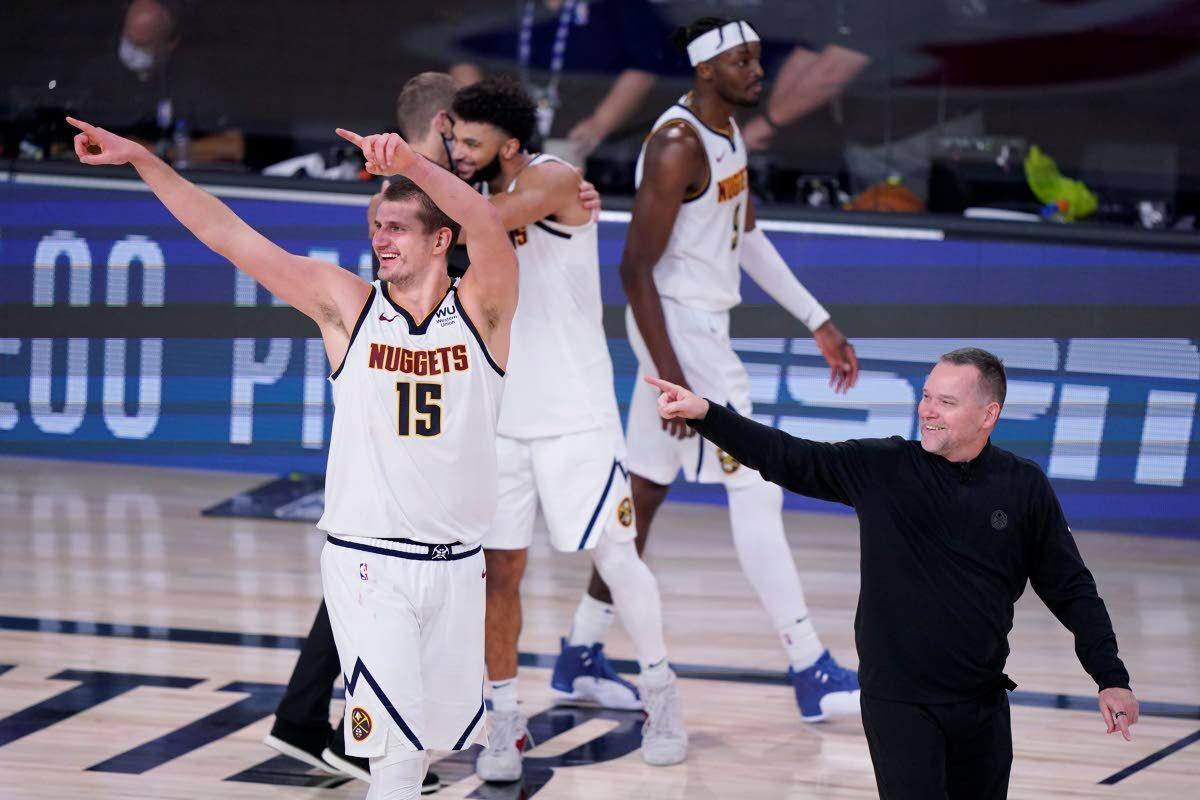 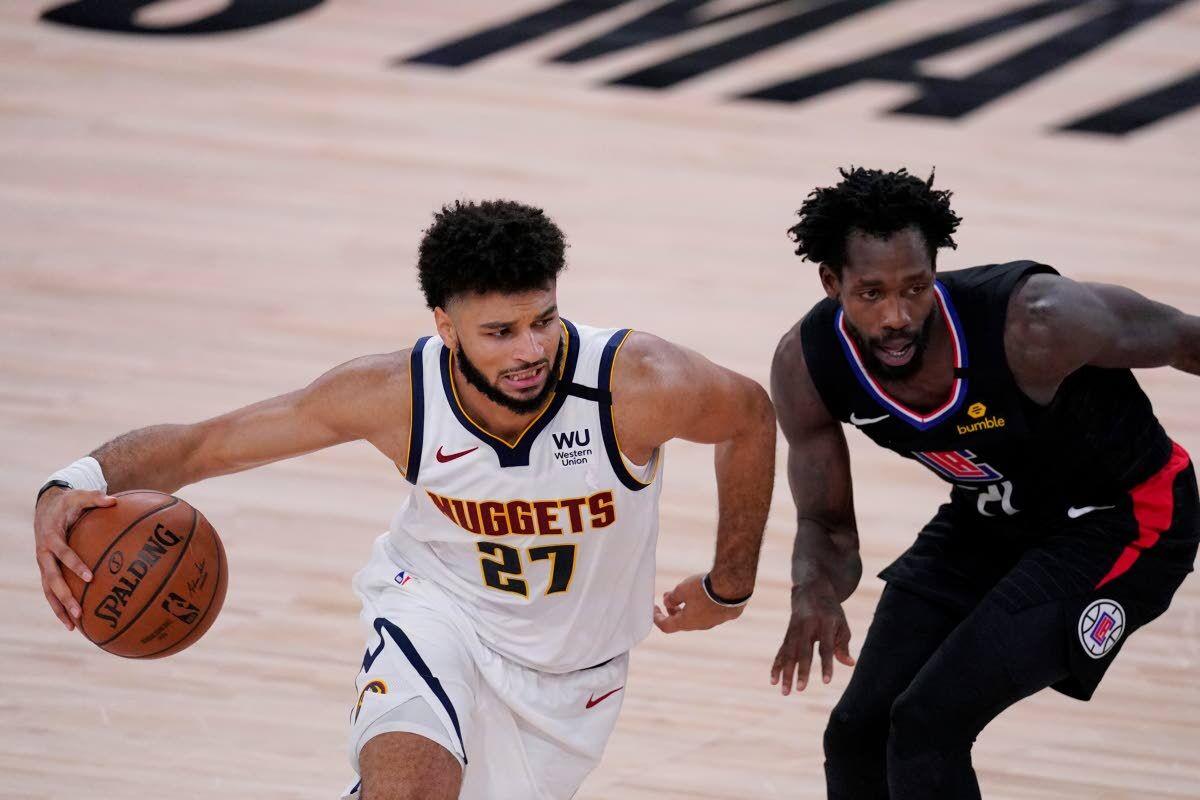 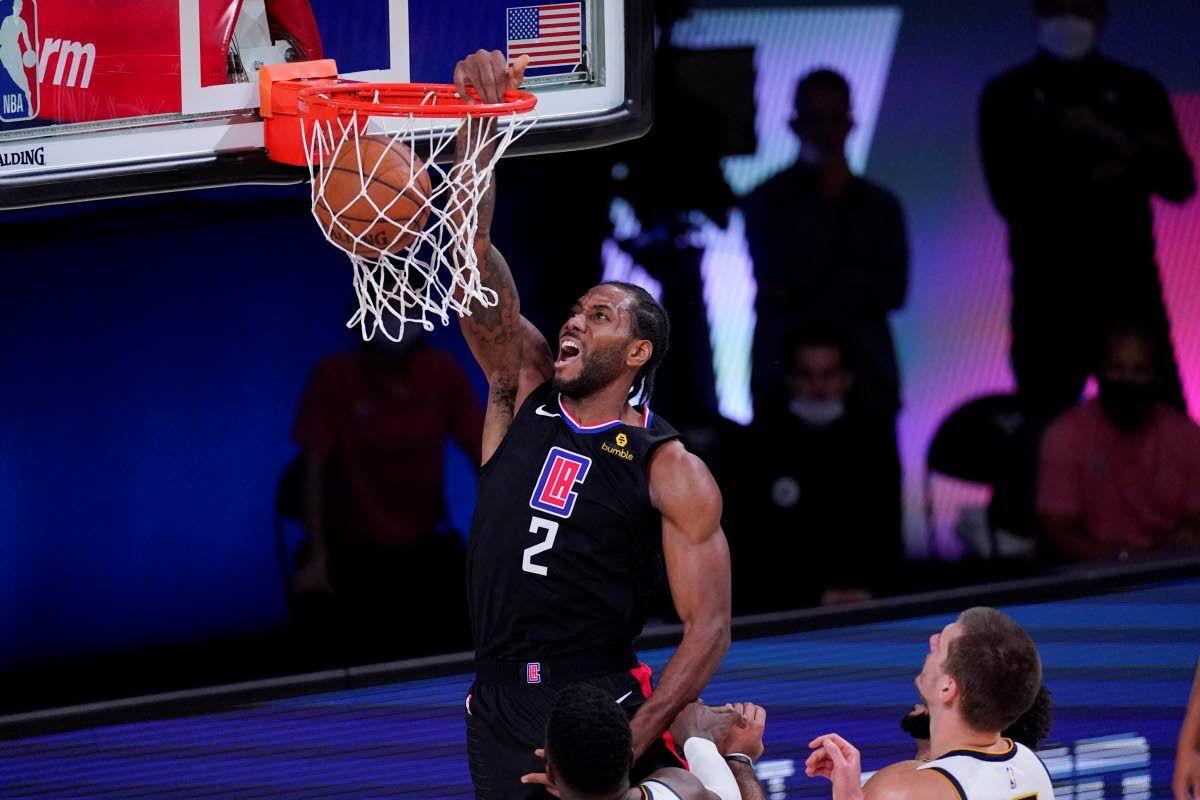 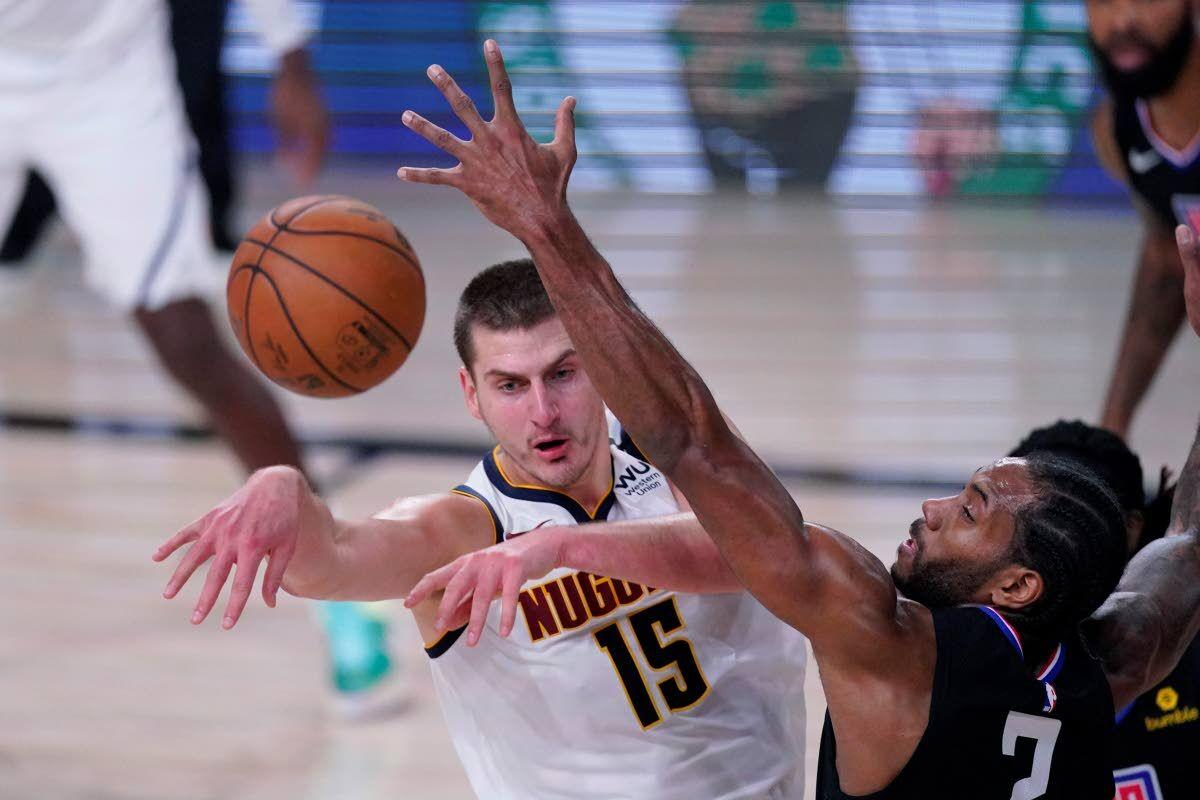 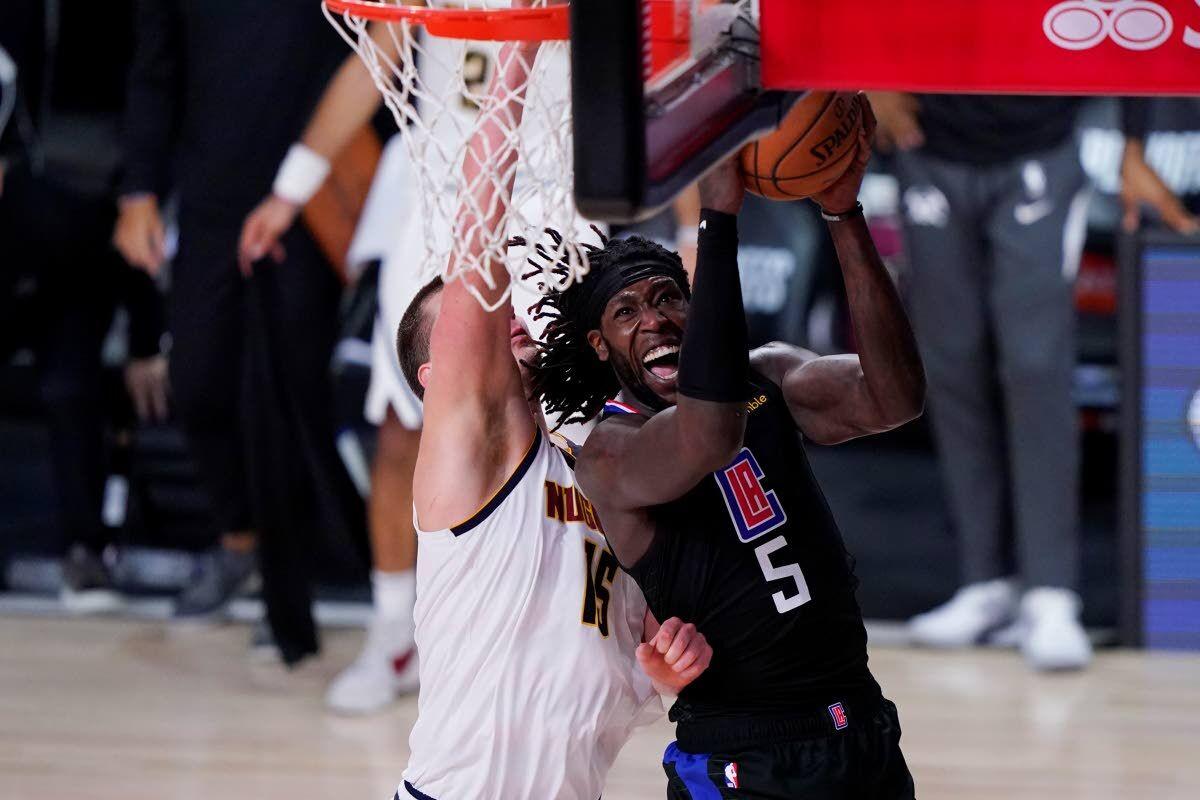 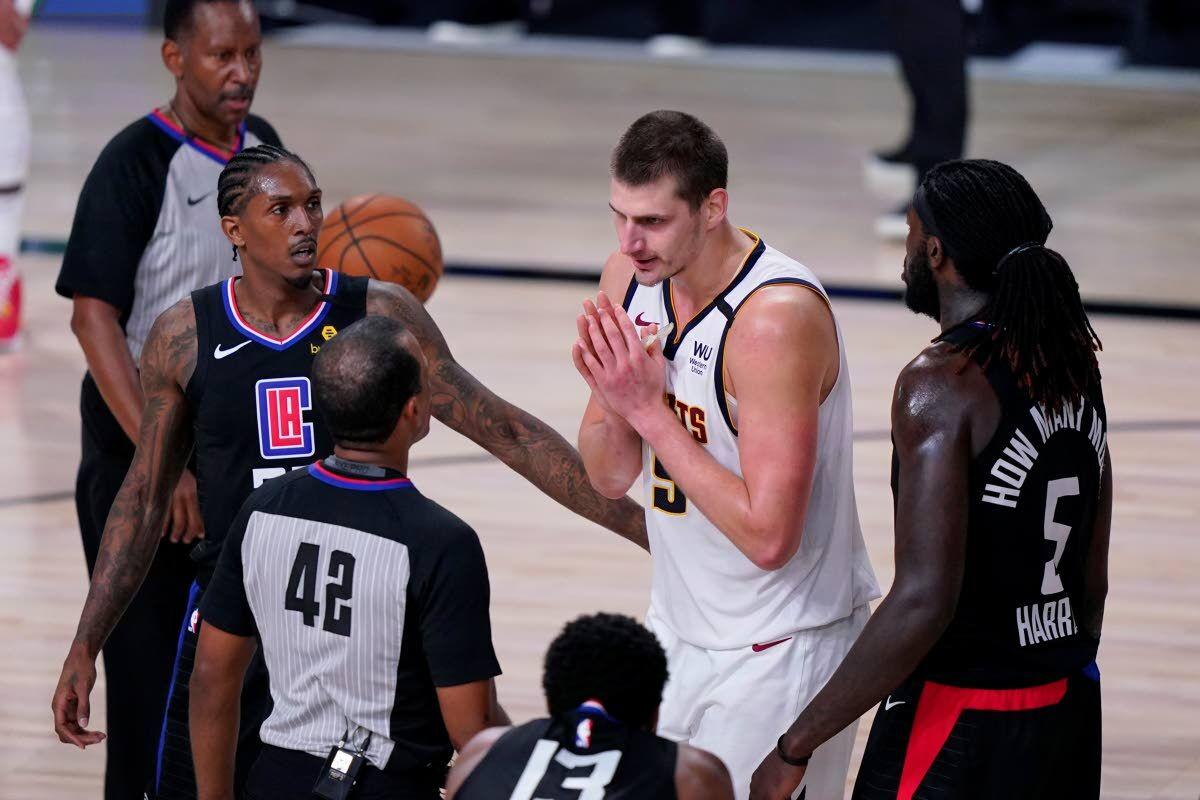 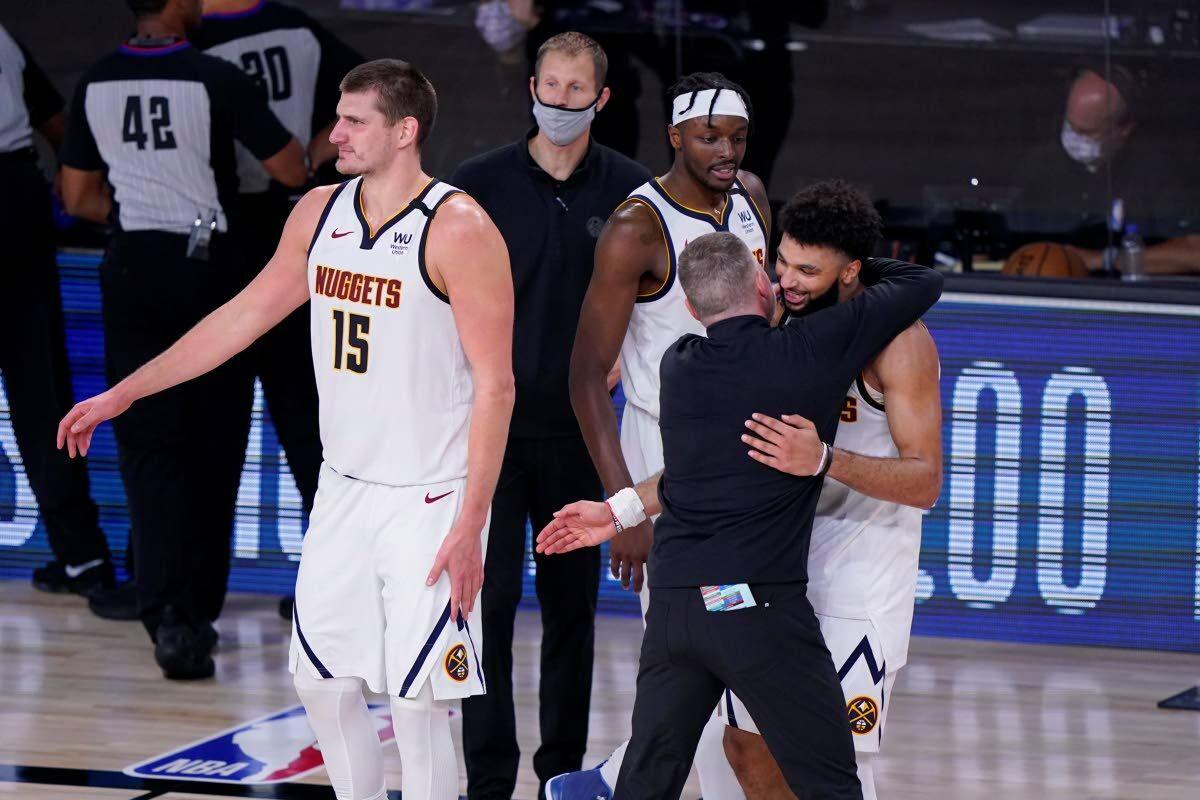 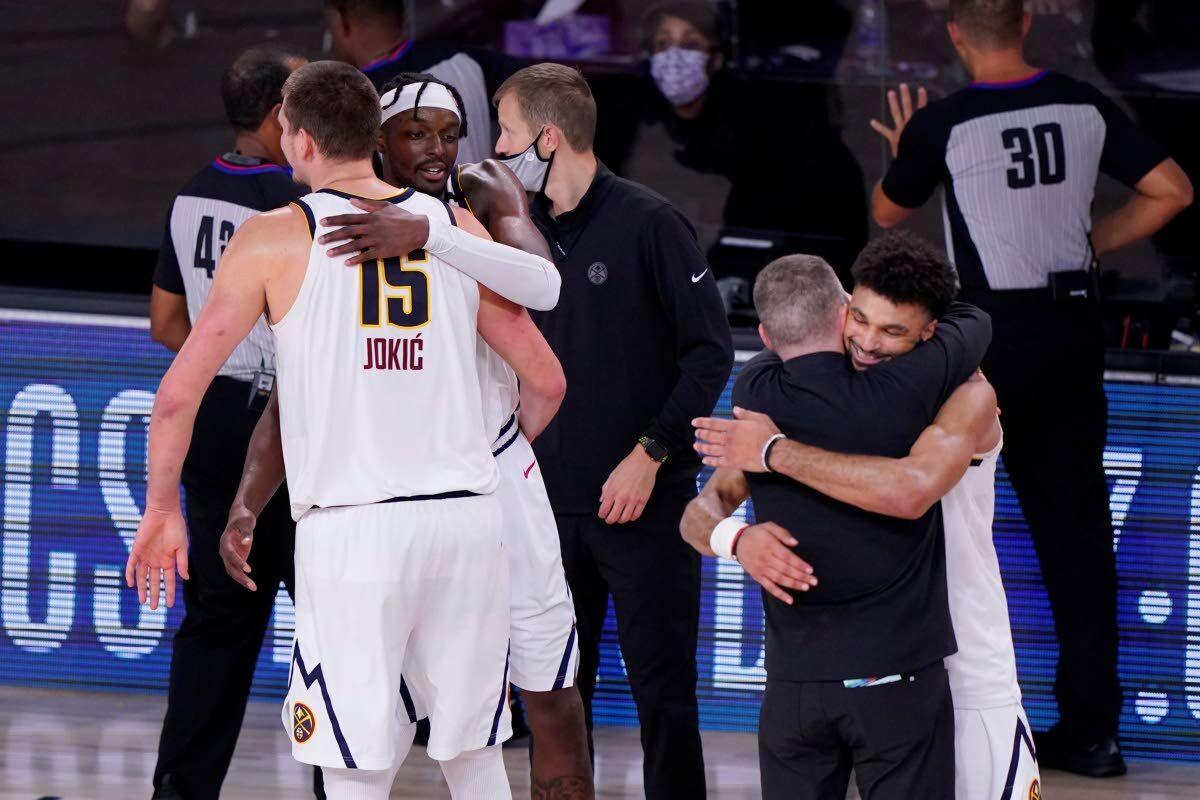 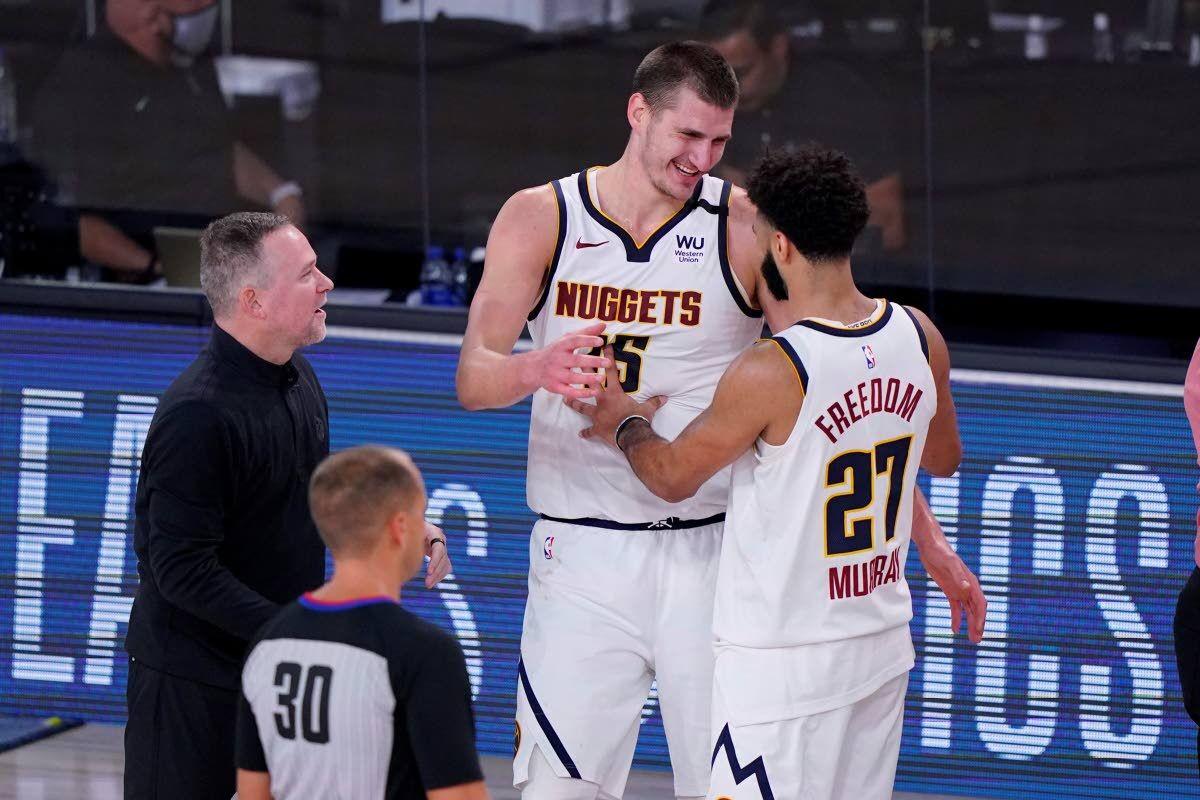 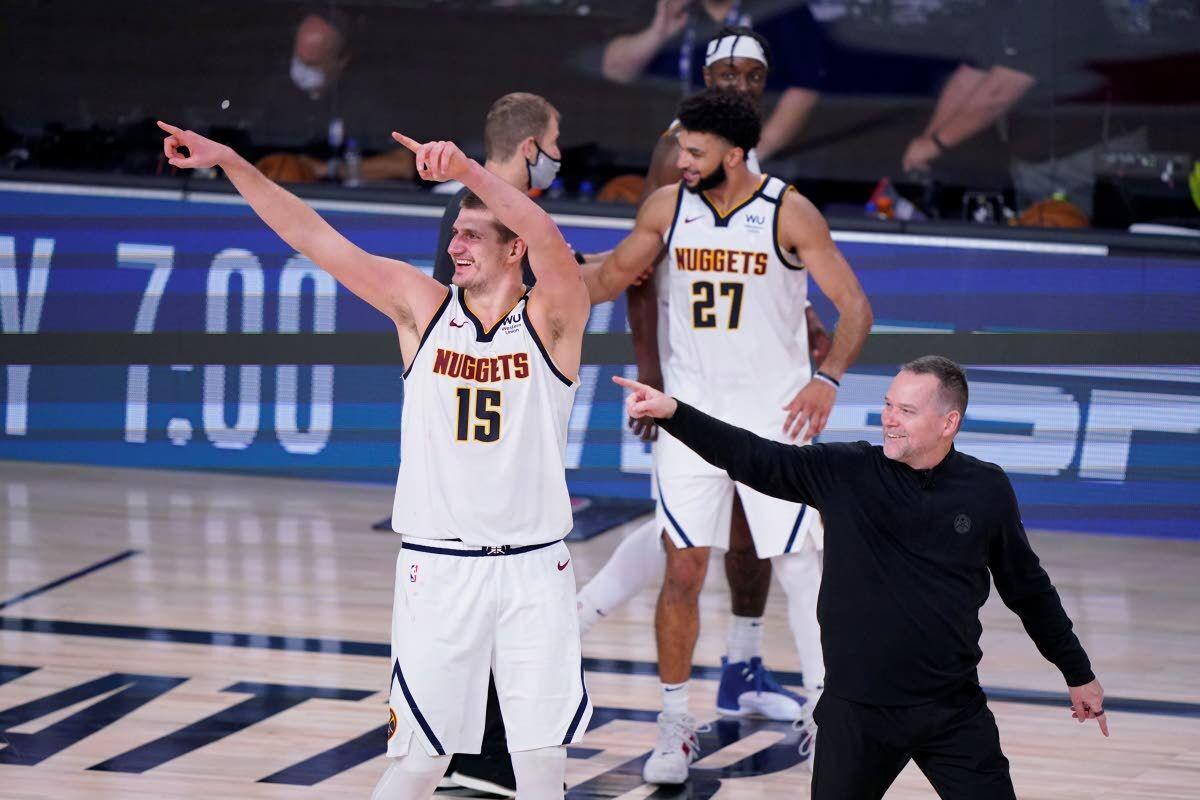 LAKE BUENA VISTA, Fla. — Nikola Jokic picked out two birthday presents for his coach. He just didn’t know which one he would be wrapping.

Michael Malone was thrilled with the present he received.

Denver’s dynamic duo of Jamal Murray and Jokic led another stunning turnaround as the Nuggets advanced to the Western Conference finals for the first time since 2009.

Murray scored 40 points, Jokic had a triple-double by the third quarter and Denver again overcame a double-digitdeficit to shock the Los Angeles Clippers 104-89 in Game 7 on Tuesday night.

Denver became the first team in NBA history to rally from a 3-1 series deficit twice in the same postseason. The team beat Utah in Game 7 in the first round.

“Those guys stepped up on the biggest moment,” said Malone, who turned 49 on Tuesday. “You find out a lot about people in these moments. Man, did we pass the character test or what?”

Even more history: The Nuggets are the third team in the U.S. major pro sports to rally from a pair of 3-1 deficits in the same playoffs, joining the 1985 Kansas City Royals and 2003 Minnesota Wild.

Denver will face LeBron James and the Los Angeles Lakers in the conference finals. They’ll be the underdogs, of course. That’s fine with Murray.

“It’s fun to silence everybody,” said Murray, who scored 25 in the first half.

They certainly quieted the noise around the Clippers, who hoped the additions of Kawhi Leonard and Paul George would lead them to their first-ever conference finals — and beyond. But LA’s stars fell flat.

“It hurts. It hurts. But we move on,” George said. “Year 1 together, first run together, of course we wanted to win this. But we’ve been very optimistic about us being together and building something going down the road.”

Leonard finished with 14 points on 6-of-22 shooting, while George had 10 points on 4-of-16 shooting. The Clippers fell to 0-8 all-time in games where they could clinch a trip to the conference finals.

This marked the third time that coach Doc Rivers was on the losing end of a series where his team led 3-1. It also happened when he was with Orlando against Detroit in 2003, and with the Clippers against Houston in 2015.

“I’m the coach and I’ll take any blame for it. But we didn’t meet our expectations, clearly,” Rivers said.

The Nuggets celebrated in style after the game, dumping water on each other and jumping around in the locker room.

“This is a really interesting team,” Jokic said. “We don’t have many superstars.”

The 7-foot Jokic had a monster game with 16 points, 13 assists and 22 rebounds, which were the most by a Nuggets player in an NBA playoff game. He broke his record of 19 that he set last season and shared with Marcus Camby.

In a familiar trend, the Nuggets found themselves down by 12 in the first half. They also trailed 61-54 with 10:50 let in the third when they caught fire. The Nuggets went on a 35-13 run to build a 15-point lead in the fourth quarter.

Denver also rallied from double-digit deficits in its last two games to stun the Clippers.

“We were right there. There’s no excuses,” Leonard said. “We should have finished it off. Like I said, the last three games pretty much mirrored each other.”

Jokic insisted the third-seeded Nuggets weren’t feeling any pressure. He said Game 7 was just another game. After all, this was Denver’s fourth straight Game 7 dating to the playoffs last season.

“Honestly, you could just see the difference in the two teams. That team’s been together,” Rivers said. “We haven’t. And you could see it as the games went on.”

Denver’s plans were to enjoy the moment — briefly, anyway, before getting ready for the Lakers.

“You have to celebrate the moments,” Malone said. “This is a moment. It’s my birthday. We’re going to go party.”

Kemba Walker’s basket with 23.2 seconds left in overtime put Boston up by one, before Butler muscled his way to the rim for a score while getting fouled by Tatum. The Celtics went to Tatum on the ensuing possession, only to watch him get denied by Adebayo.

And the Heat — down by 13 in the first quarter, down by 14 in the fourth — struck first, ending Boston’s seven-game streak of Game 1 wins.

Tatum scored 30 points for the Celtics, Marcus Smart had 26 points, Walker had 19 and Jaylen Brown added 17. Goran Dragic had 29 points, Jae Crowder scored 22, Jimmy Butler scored 20 and Adebayo had 18 for the Heat.

Miami’s Tyler Herro was one assist shy of a triple-double — finishing with 12 points, 11 rebounds and nine assists.

Boston led 85-71 early in the fourth and kept the lead for almost all of the final period — until Butler connected on a 3-pointer from the right corner with 22 seconds left for a 106-105 Miami edge.