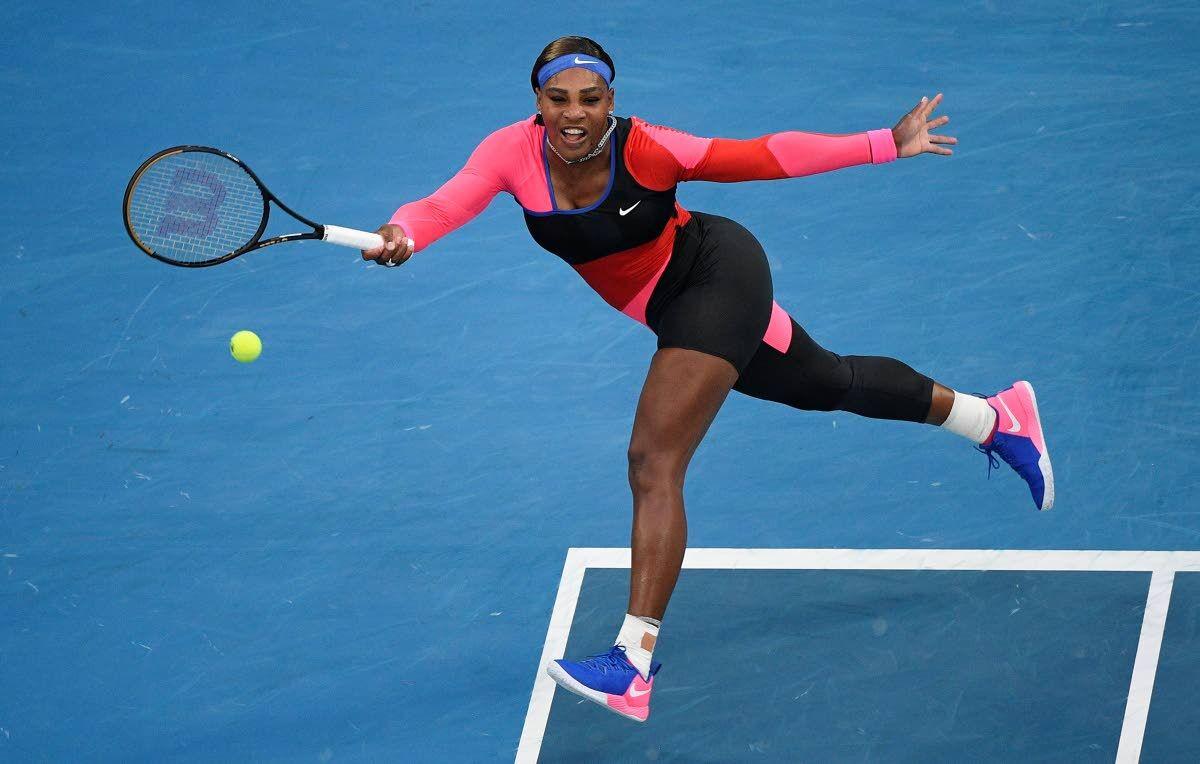 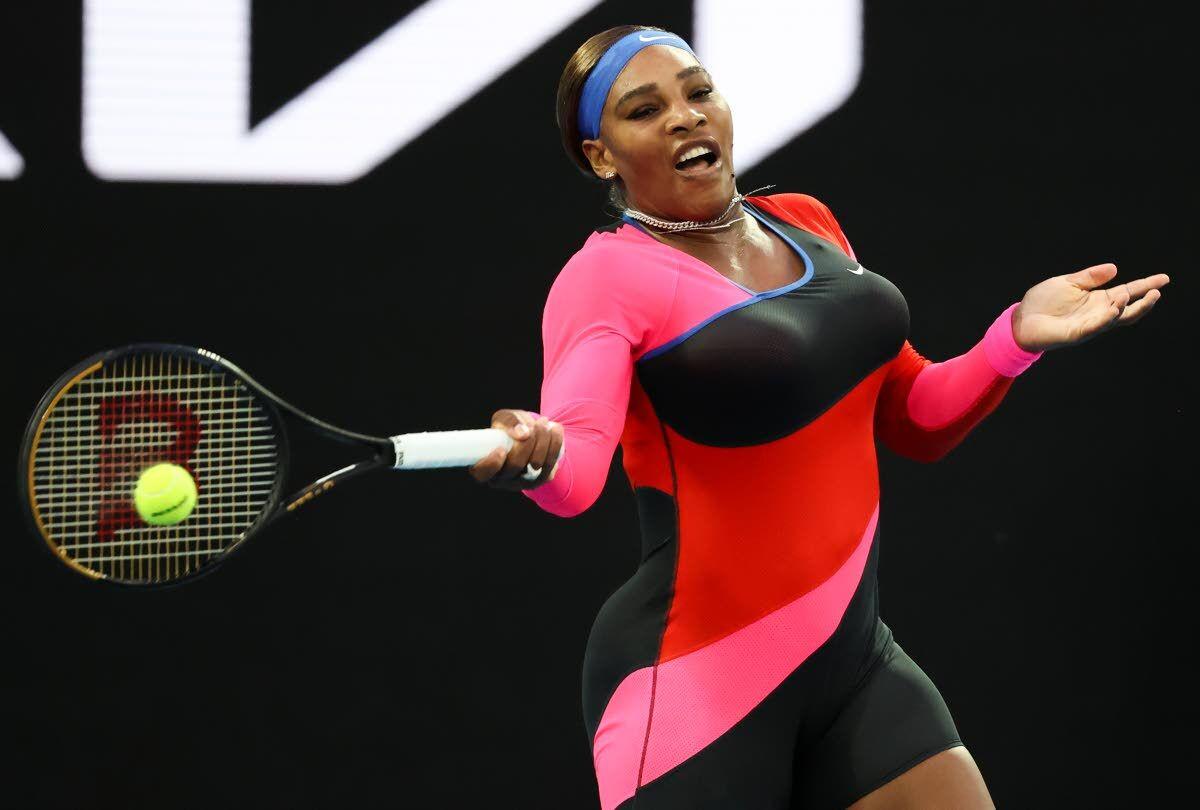 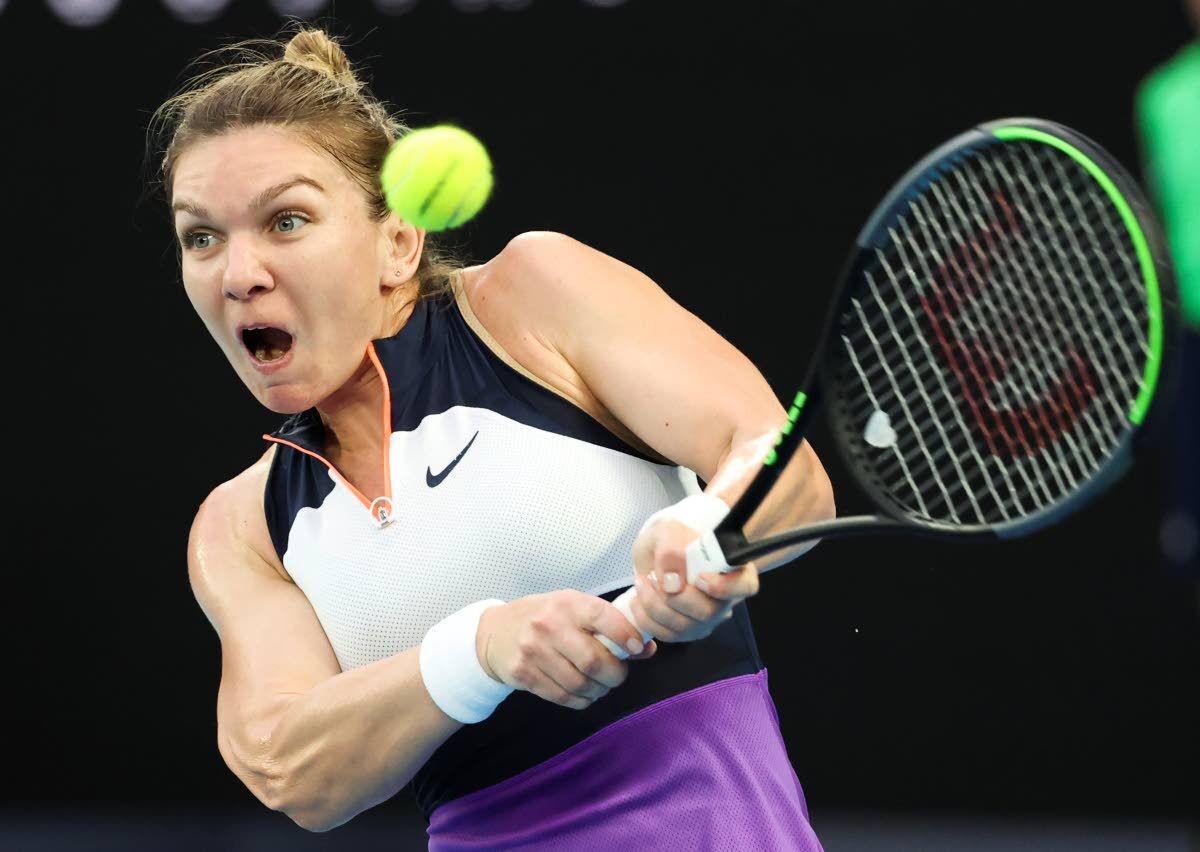 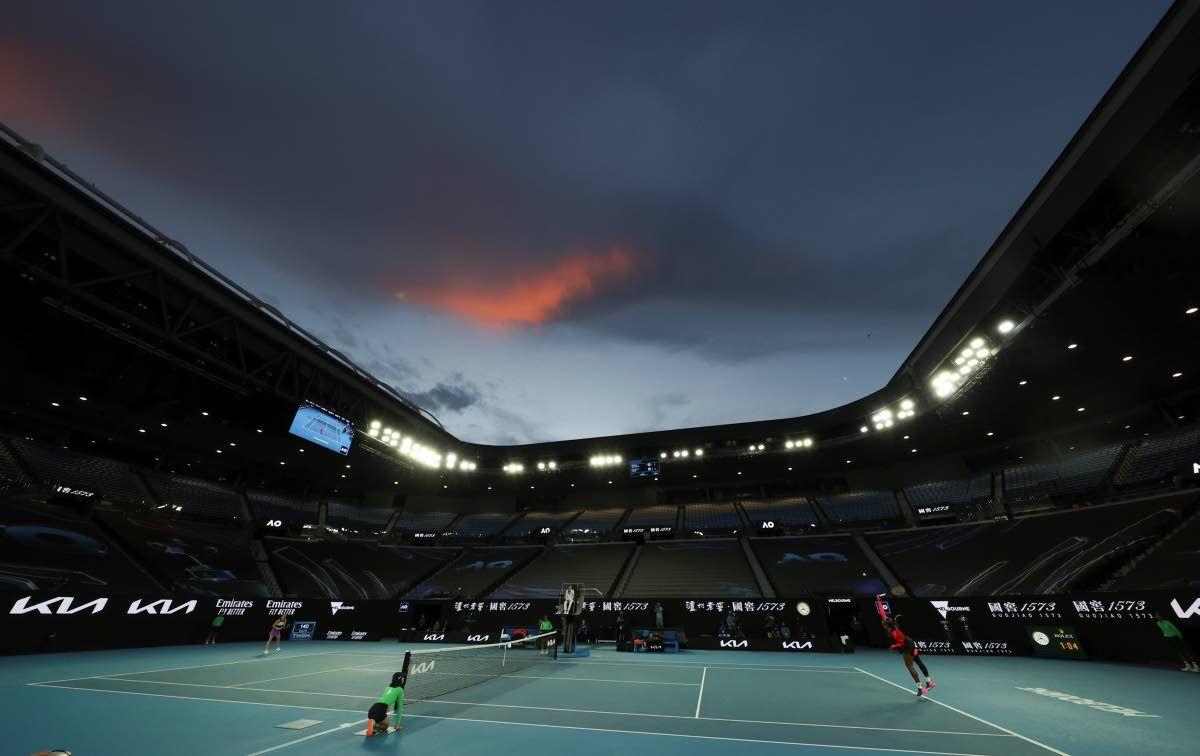 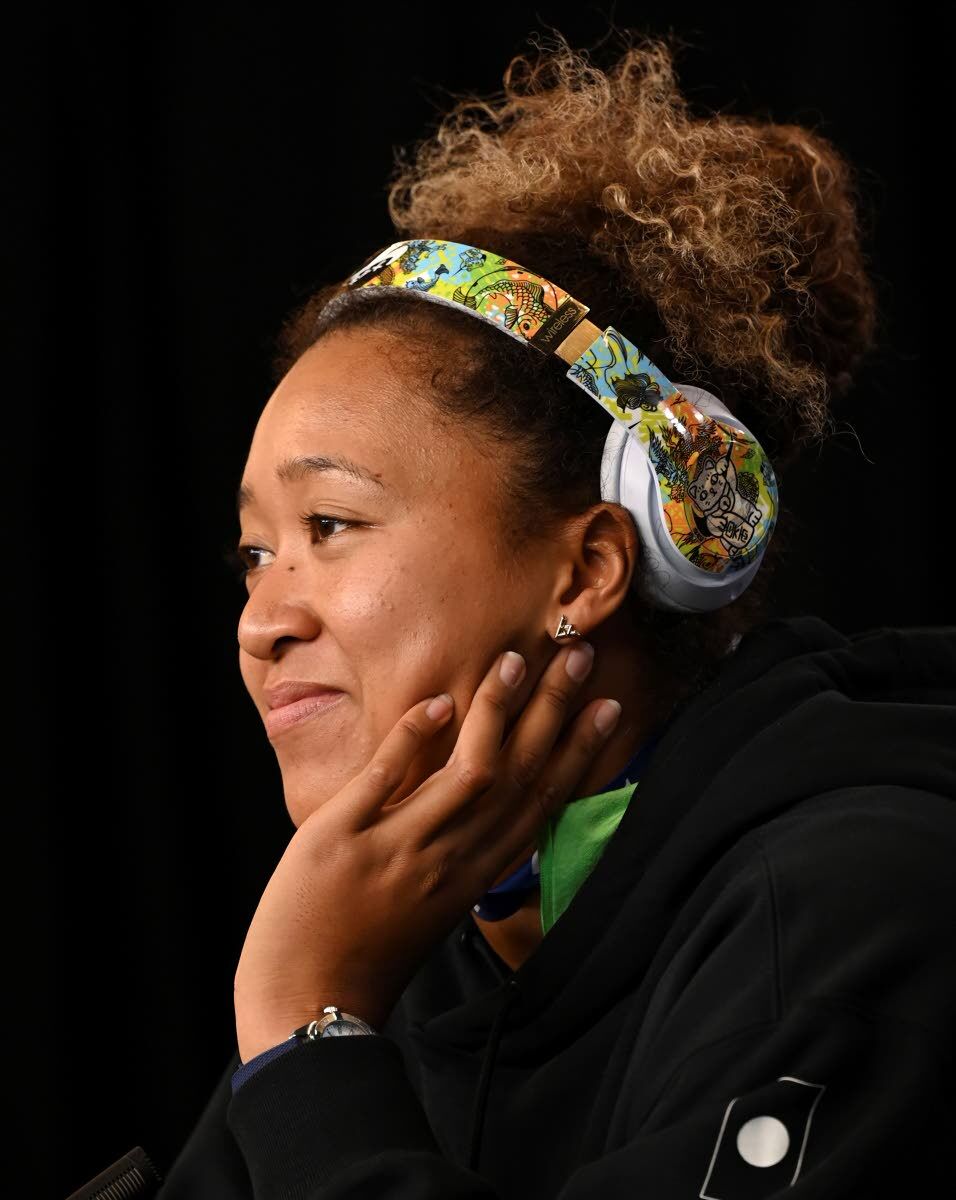 Serena Williams agrees with everyone else that her footwork and movement are better these days than they’ve been for a bit — and that’s a big reason she’s closing in on what would be a record-tying 24th Grand Slam singles title.

Here’s what she wants to make clear, though, as a blockbuster Australian Open semifinal against Naomi Osaka approaches today: This is nothing new.

As much as Williams thrives with her best-in-the-game serves, superb returns and booming groundstrokes, her ability to cover the court has long been a staple of her success. Yes, it’s been below par — “the last two, three years,” in her coach’s estimation — but is once again an asset, thanks in part to finally getting past a problematic left Achilles.

Two key points during a 6-3, 6-3 quarterfinal victory over No. 2 seed Simona Halep on Tuesday illustrated this element of Williams’ game. Coming at deuce while Halep served at 3-all in the second set, the first lasted 21 strokes, the second 13. Both were extended by Williams’ defense. Both ended with forehand misses by Halep. Both helped Williams break serve as part of a five-game, match-closing run.

Asked how long it’s been since she felt she owned those sorts of lengthy, pivotal points, Williams crossed her legs, folded her hands and cracked herself up with a joke.

“It’s definitely been a minute. It’s been a long minute. I think 1926 — the summer of 1926, I think — was the last time I felt that,” Williams said, before turning more serious.

“I’m good at rallying and I have to embrace the things I’m good at. I’m good at playing power. I’m good at hitting 100 balls,” said the 39-year-old American, whose most recent major championship came at the Australian Open in 2017. “And that’s one thing that’s unique about me, that I just need to kind of accept and embrace and just be good at both.”

Halep, a two-time major champion who beat Williams in the 2019 Wimbledon final, certainly noticed a change.

She said Williams is “running more,” and described two aspects that matter about a renewed ability to get where she wants to go as quickly as she wants to get there.

One is that it makes it “tougher for the opponents to finish the point,” Halep explained, and the other is that it’s “much easier” for Williams to properly calibrate offensive shots when she is in the right spot at the right time.

That patience within points is helpful, even if not always second nature for players with the sort of quick-strike power that Williams possesses. But by biding her time, tracking down opponents’ shots and letting it all develop, Williams can let the other players’ mistakes help her as much as her own winners do.

“When you’re not (having) a good day, you need a Plan B. ... If you can’t move well, there is no Plan B; the only plan is attack,” said Williams’ coach, Patrick Mouratoglou. “I think it cost her a few important matches. So we have decided to find a way to bring back the footwork that she used to have in the past.”

That could come in handy Thursday in the semifinals, when Williams takes on three-time major champion Naomi Osaka, who won their memorable 2018 U.S. Open final. The semifinalists on the other half of the draw will be the winners of these matches Wednesday: No. 1 Ash Barty vs. No. 25 Karolina Muchova, and No. 22 Jennifer Brady vs. unseeded Jessica Pegula.

In each of her previous two rounds at Melbourne Park, there were drawn-out points in which Williams sprinted this way and that, somehow getting the ball back over the net, before eventually producing a desperation defensive lob.

And each time, Williams was rewarded when her opponent put an overhead into the net.

“Movement has always been one of my strengths, and so it’s actually more natural for me to move, than for me not (to). So it was just kind of, like, ‘Oh, that’s how I used to move!’ So it’s pretty good,” Williams said. “I’m happy that I’m doing that again and that I put it back into my game. I think I was more focused on other things and not focused on something that is actually a strength of mine — has always been a strength of mine.”