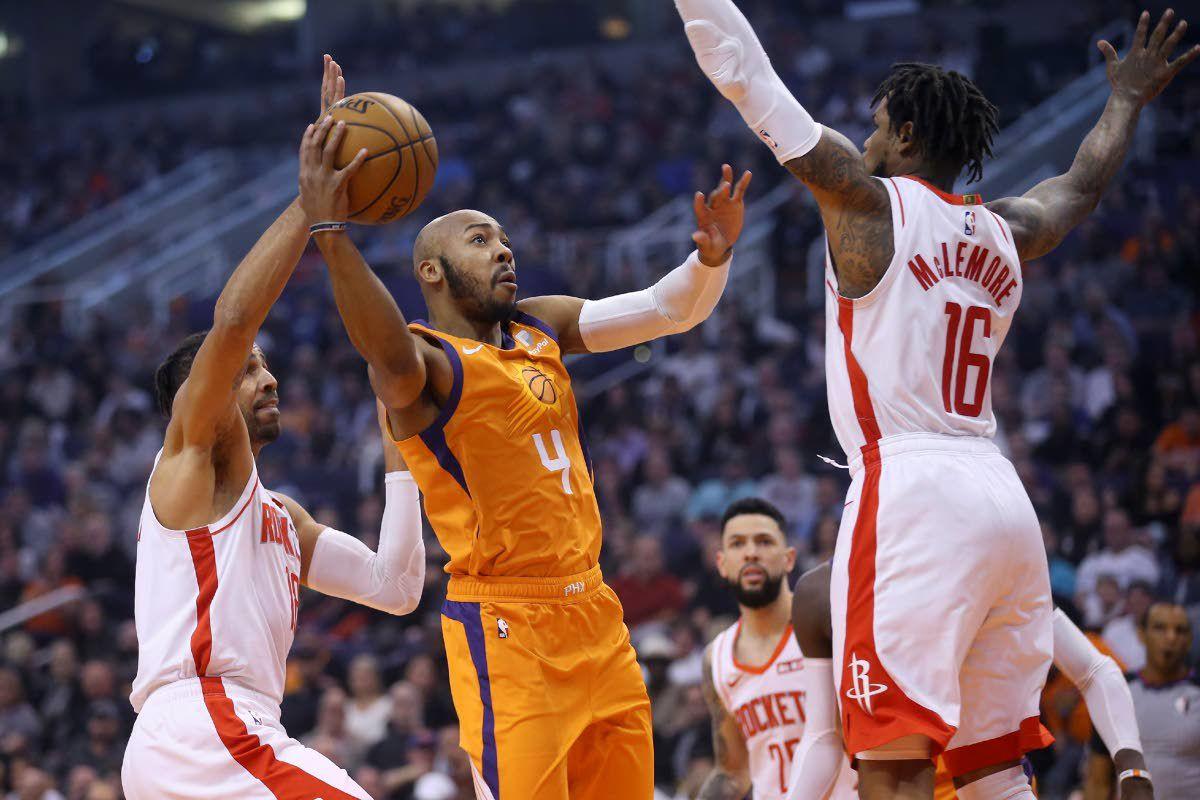 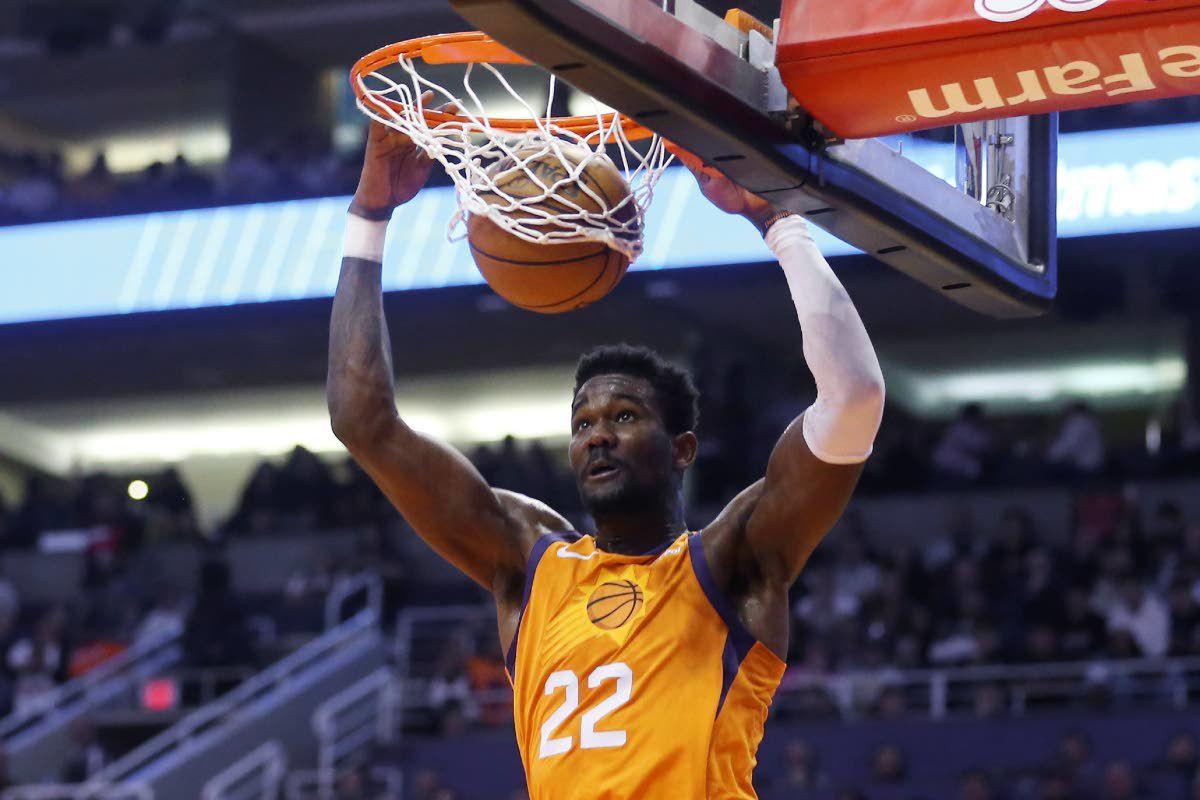 The Suns poured in 46 points in the first quarter and led the rest of the way, turning back a handful of Houston rallies. The Rockets were playing without All-Star guard Russell Westbrook, who was held out for rest one night after Houston beat the Los Angeles Lakers.

The 24-year-old Oubre had a stellar game on his bobblehead night, hitting a 3-pointer at the buzzer to give the Suns a 97-73 lead going into the fourth quarter. He shot 14 of 19 from the field, including 7 of 9 from 3-point range.

WASHINGTON — Bradley Beal made a layup with 0.2 seconds left to reach 29 points and give Washington a win over Dallas, which has dropped three of five games without Luka Doncic.