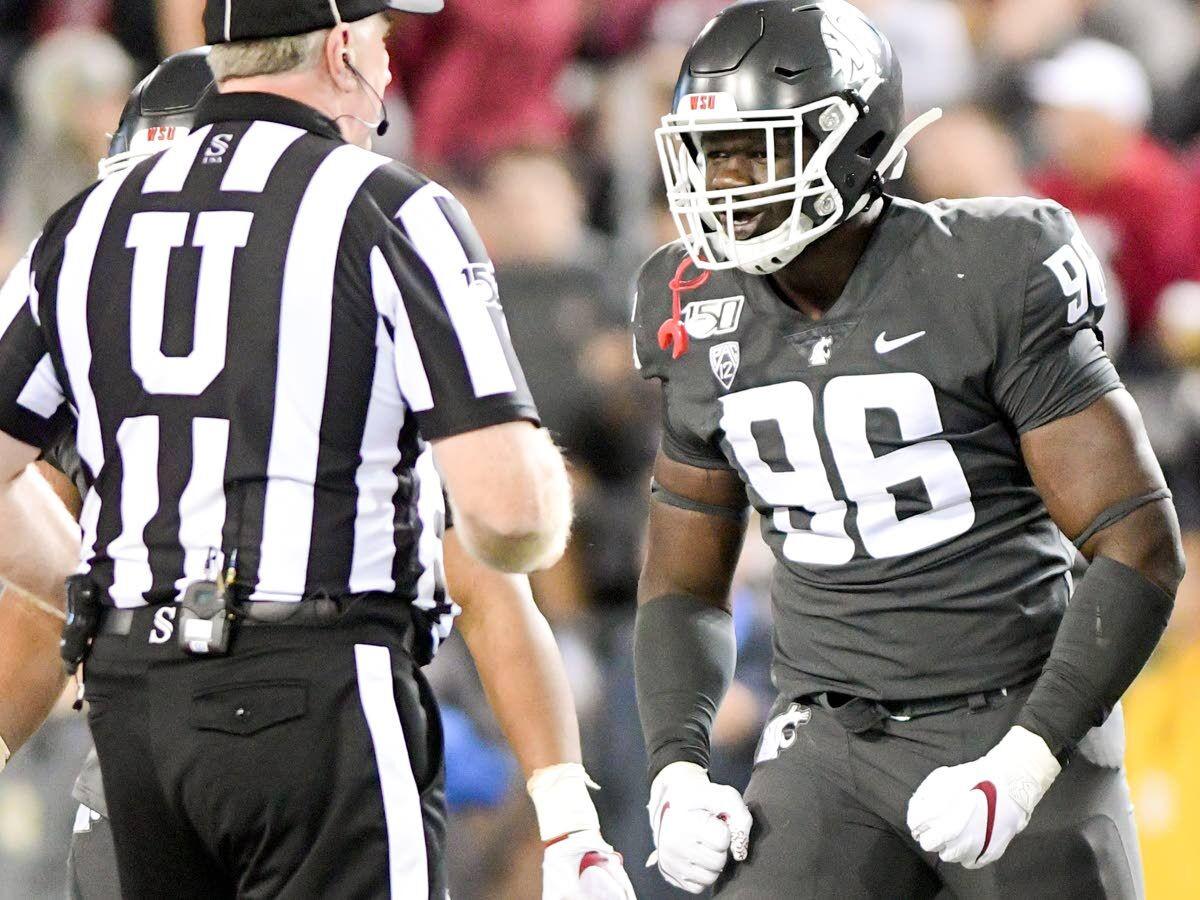 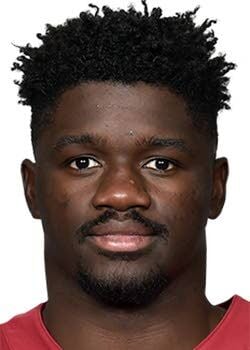 Cosmas Kwete, the promising Washington State defensive lineman who spent much of his youth in an African refugee camp, has entered the NCAA transfer portal, he announced Monday via Twitter.

The sophomore gave no impression that he intends to stay at WSU if attractive offers don’t ensue.

“My time at Washington State University has come to an end,” he tweeted. “I would like to thank the fans, coaches, friends and family that made my time exciting. The game of football has opened opportunities and doors that I will forever cherish. With that being said, happiness and success will find me at My Future Home.”

Kwete and his family, who now live in Phoenix, spent 13 years affiliated with a refugee camp in Zimbabwe, chased there by dangerous conditions in their native Congo. They moved to the U.S. in 2016, and Kwete and his twin brother Eloi began to emerge as football talents. Eloi Kwete is a defensive lineman at Northern Arizona.

Cosmas Kwete, 6-foot-2 and 241 pounds, appeared in 11 games last year as a true freshman for the Cougars, making 20 tackles, including two for loss, and recovering a fumble. One of his TFLs came during a loss to Air Force in the Cheez-It Bowl in his adopted hometown of Phoenix.

He’s the sixth current or former WSU football player to enter the transfer portal since the Pac-12 decided to shut down fall sports last month because of the coronavirus pandemic. One of them, defensive back Skyler Thomas, later changed his mind and decided to stay at WSU. Another, receiver Tay Martin, accepted an offer from Oklahoma State and is expected to play a meaningful role when the Cowboys open their season Saturday against Tulsa.

Cougar receivers in particular appear to be getting antsy. Kassidy Woods, the slotback who opted out of the 2020 season because of the pandemic and later complained of feeling estranged from the team, entered the portal earlier this month.

Other receivers looking for a new home are outside receiver Rodrick Fisher, who quit the WSU team in February, and Mike Pettway, a member of the Cougs’ 2020 recruiting class.