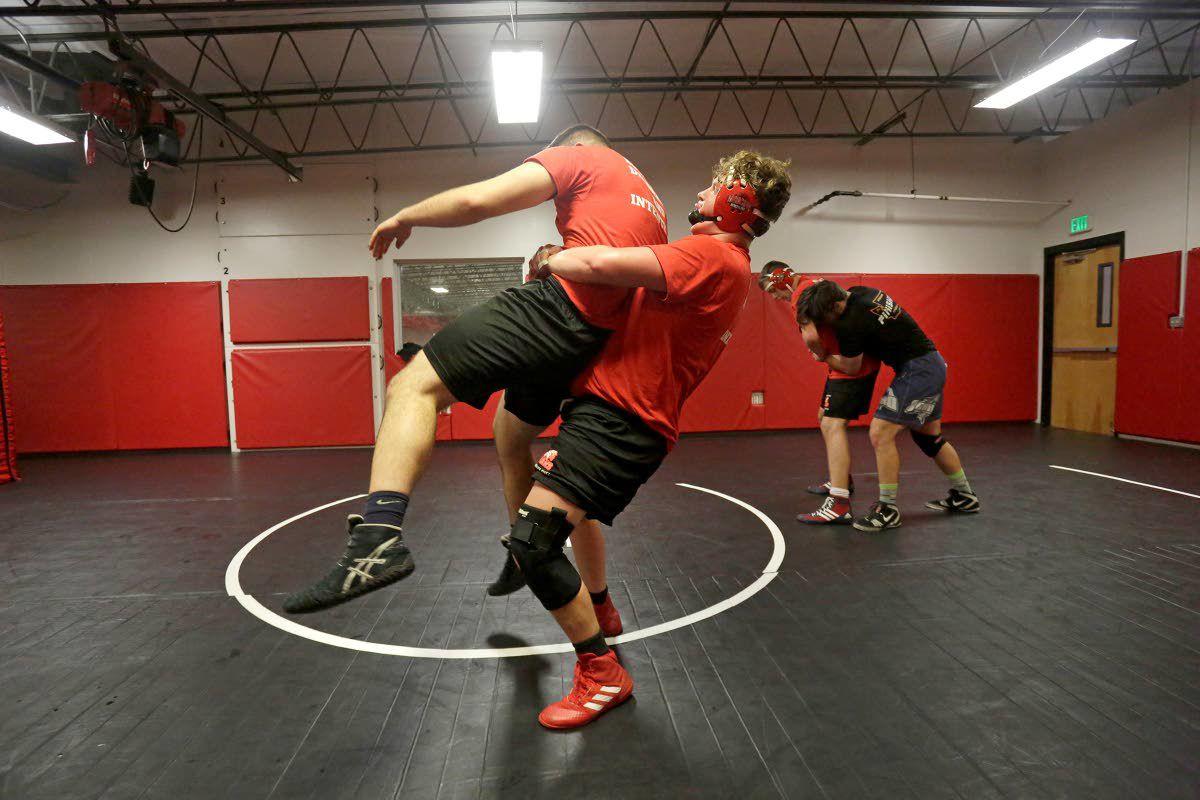 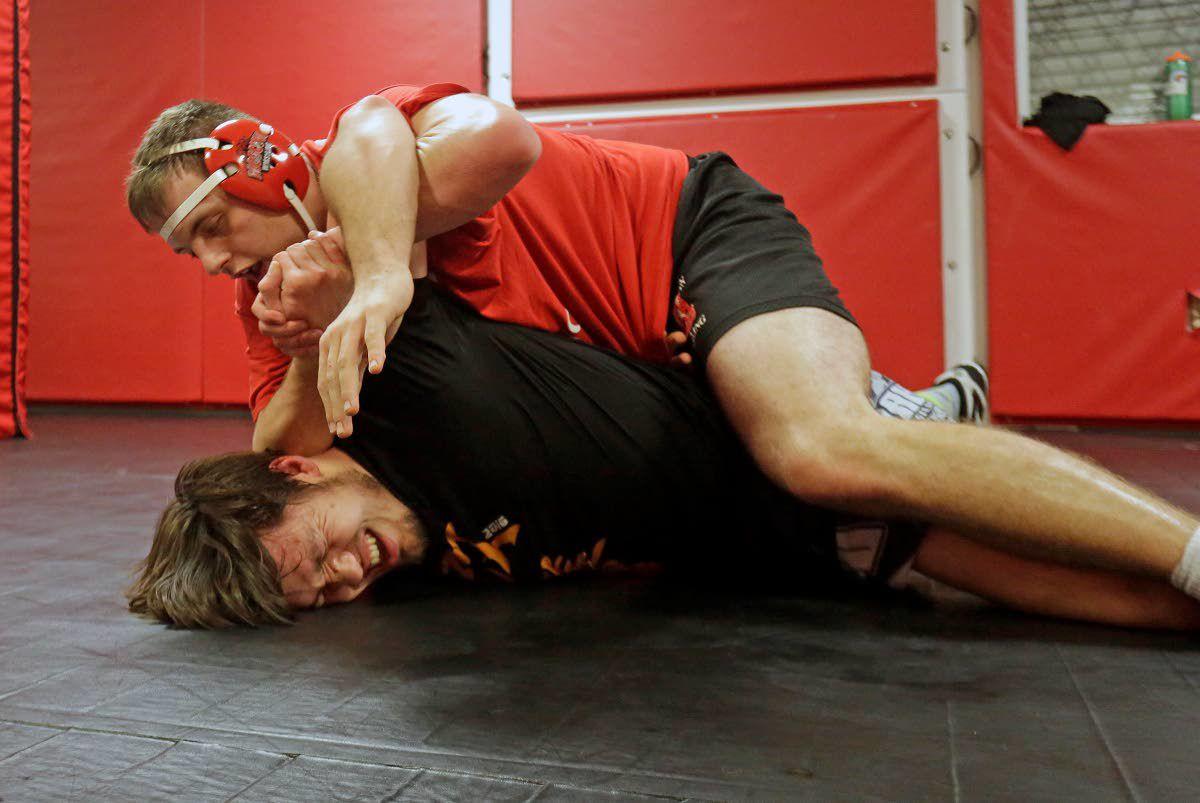 Moscow wrestler Logan Kearney, top, tries to roll Harley Dilulo onto his back during practice Wednesday at Moscow Middle School. 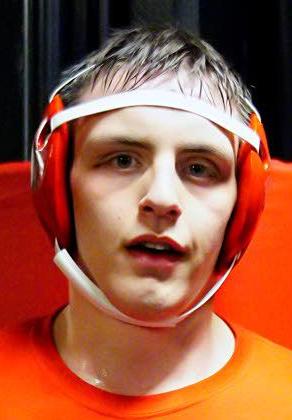 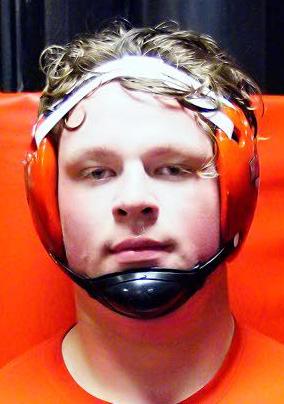 Moscow wrestler Logan Kearney, top, tries to roll Harley Dilulo onto his back during practice Wednesday at Moscow Middle School.

This year’s Moscow wrestling team isn’t as experienced as the State-laden Bears squads of past years, so the group jumped at the opportunity to learn from a recent great.

Four-time state placer Britton Needham, a 2019 grad, took some time from a holiday break from college to practice with his old team.

“He dropped by the mat room the other day and hung out with the kids and did a little bit of wrestling,” Moscow coach Pat Amos said. “When you can get those alumni back that are so respected, you could just see it energize the room.”

Two-year Moscow captain Bennett Marsh said he’s trying to follow the example other leaders like Needham left for the program.

The Bears took a hit in the offseason, losing several upperclassmen to a combination of graduation, moving away and some who decided not to come out for the team.

Of Moscow’s five State wrestlers from last season, the lone returner is junior Logan Kearney at 220 pounds. He’ll look to expand on a pair of consolation wins at the state tournament after falling in his opening match.

“He’s a big, strong, physical kid,” Amos said. “He’s working really hard with our assistant coaches on getting more offensive. I think if he becomes offensive, he’s going to be really dangerous.”

Moscow’s other top returners include seniors Marsh and Cameron Vetter.

Marsh, also a captain on the Bears football team, competes at the 285-pound class despite being undersized at around 240 pounds.

Marsh said he doesn’t think about potential weight differences when he steps on the mat.

“I’ve put on like 15 pounds of muscle and lost some of the fat, so I think I’ll be sitting a lot better this year,” Marsh said. “I don’t really think about the size too much. It doesn’t really make a difference to me.”

Vetter, a 152-pounder, “is an experienced wrestler too,” Amos said. “He’s picking tough partners and a lot of our assistant coaches (at practice), and that’s really going to pay off down the road for him.”

Before the season, the Bears staged an event they call their “last supper.” It’s the last big meal of junk food before the team has to switch to weight-management mode.

On the menu? More than 40 pounds of chicken wings to feed the 24 Moscow wrestlers. The night of food, games and goal-setting sets the stage for the season.

“It’s a great time for us as a team to bond together,” Marsh said.

The Bears commence the season Monday with their annual red and black dual scrimmage before starting the regular season Dec. 7 at the Ardis Nash tournament at NNU Sports Arena in Nampa. They’re eager to get started.

Stephan Wiebe can be reached at swiebe@dnews.com and on Twitter at @StephanSports.

Outlook — With only one state returner from last year’s stacked squad, the Bears are in rebuild mode. Seniors Bennett Marsh and Cameron Vetter join Kearney as the team’s top returners. “We’re definitely in a youth movement,” coach Pat Amos said. “But we see a lot of potential and a lot of ability with those younger kids. So we’re gonna try to foster that and develop that.”