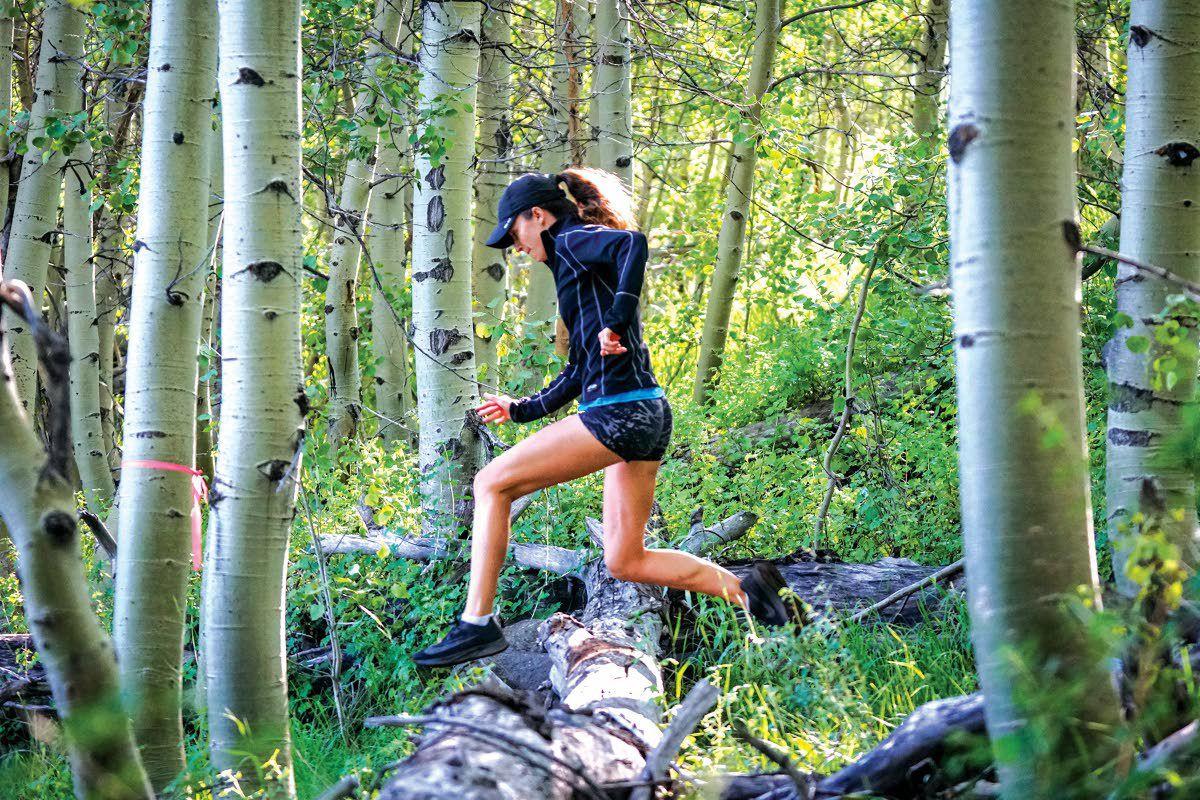 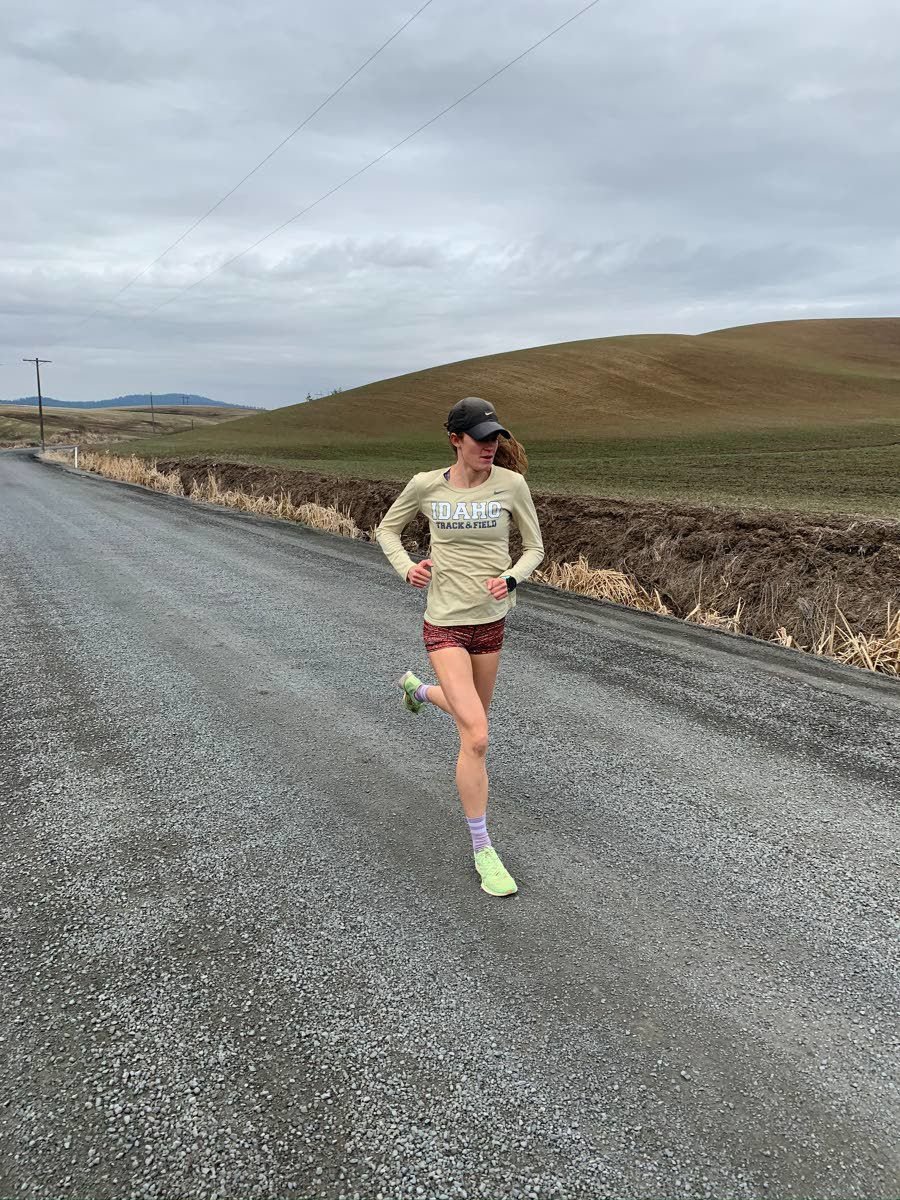 Sam Lewis counts herself as one of the luckier athletes.

A mountain runner for Team USA, Lewis wears many hats, including volunteer assistant distance coach at Idaho and adjunct instructor at Washington State.

But in a sports world put on hold, Lewis is still able to do what she loves on a daily basis — even though she won’t be competing anytime soon.

“Running has become one of the things in my life that I can just kind of home in on,” Lewis said, “something I can control. I can at least control getting out the door every day (to run), so there is some beauty in that.”

Like nearly everyone else’s, Lewis’ life has been affected by the coronavirus outbreak. The track is closed at UI and practice meetups are off-limits, she’s figuring out ways to teach her WSU class online and she lost her job at Cafe Artista in Moscow, at least for the time being.

But Lewis is more concerned about her work family and Vandal family than she is about her own running career.

“For something like a virus to (maybe) be the reason they can’t be in Moscow anymore would just be heartbreaking to me because they’ve worked so hard to make (Cafe Artista) such an amazing place,” Lewis said. “And for my athletes at Idaho, it’s just kind of crushing ’cause I can’t imagine being a senior athlete and not having the opportunity for that final season.

“Every single time I get to go out for a run, it’s like I’m still able to pursue my dream, but other people aren’t able to.”

Lewis, a native of Boulder, Colo., and 2017 Oregon State grad, found her athletic calling a bit later than most.

The Moscow runner decided to compete in the Moscow Mountain Madness half-marathon on a whim in 2018. To her and everyone’s surprise, Lewis not only won the 13.1-mile race, but set a course record with a time of 1 hour, 42 minutes and 47 seconds.

That race kick-started a jump into the mountain and trail running world. And Lewis took it by storm.

Over the next year, Lewis found herself placing well in national mountain races and even got a couple of chances to represent Team USA.

She finished 29th at the world championships Nov. 15 in Argentina.

But for Lewis, that offers an opportunity to really focus on her training.

Lewis said she had a bit of a reality check when she saw a video on social media of a quarantined man running a full marathon from his balcony.

Lewis is still able to train at various dirt roads around Moscow, many of which she and her roommate give fun nicknames to remember, like “Farms to Riches.” She’s also trained at Moscow Middle School’s track, Moscow Mountain and various other roads and paths around the Palouse.

Lewis said she’s also lucky to have invested in a home gym that includes a stationary bike and kettlebells — items backlogged on websites like Amazon as people scramble to find workout gear amid the closing of gyms across the country.

“I’ve been really lucky in the sense that I’ve still been able to train normally,” Lewis said. “It’s kind of a six-month training block. I’ve never had this long of a training block before without a race.

“I love racing … but I’m actually so excited to have this opportunity to just become an overall better athlete. To be able to focus on some aspects of training that I’m not usually able to when I’m racing.”

Lewis said she’s eyeing a couple of races in June, but the most important upcoming race is the USATF Mountain Running Championships set for Aug. 16 at Mount Hood Ski Bowl in Oregon.

With the race still five months away, it’s unknown what the sports landscape will look like by then.

For now, Lewis is content practicing her own type of “social distancing” on the roads around Moscow. And she enjoys seeing other people doing the same.

“I’ve seen more people outside than I ever have before, and I run at all times during the day,” Lewis said. “Hopefully we don’t get that taken away from us as well, but it seems like so many more humans are just getting outside, taking advantage of that and not on their phones.

“They’re literally in nature and just playing. It’s really cool to see that.”

Wiebe may be contacted at swiebe@dnews.com.