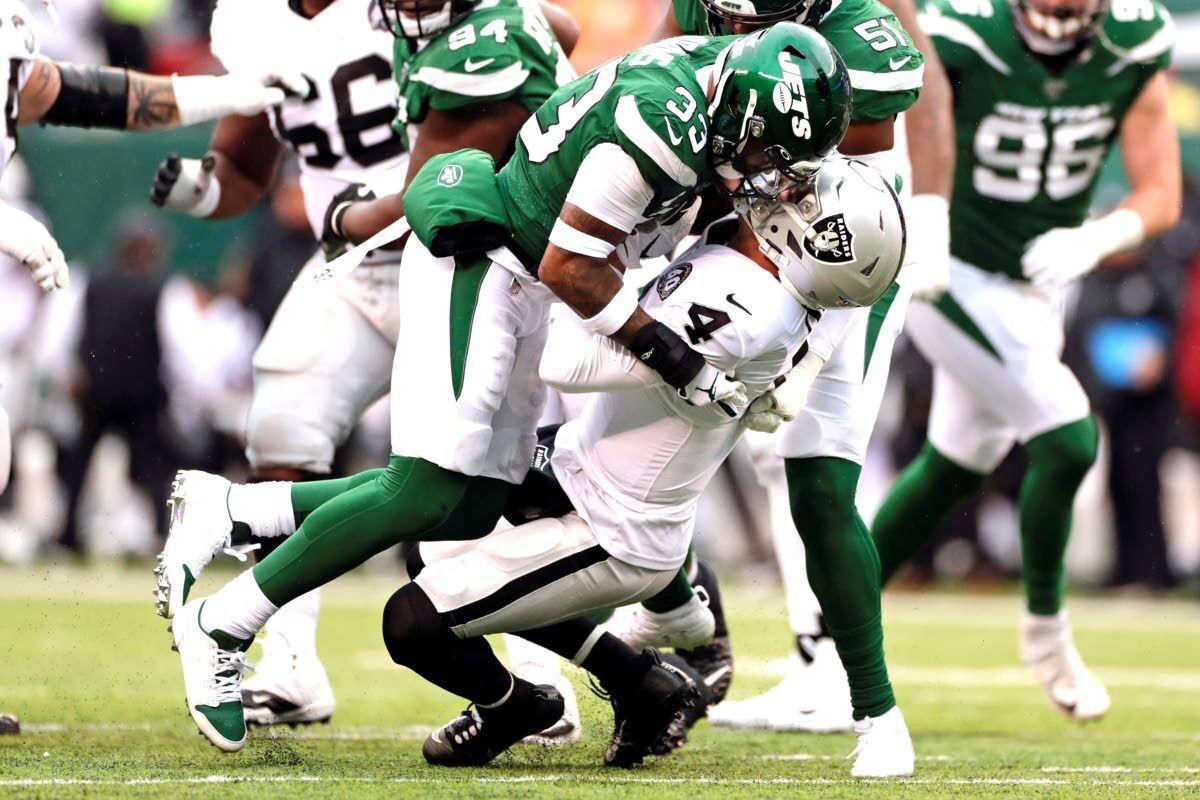 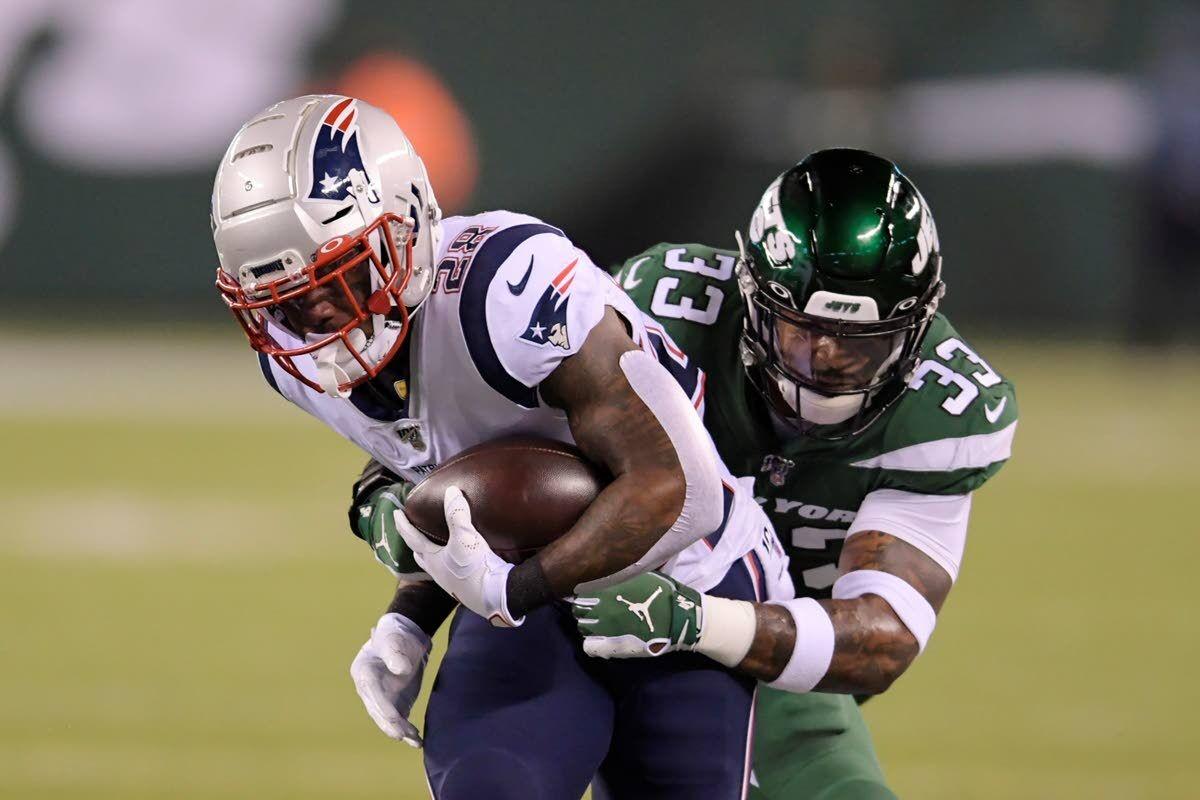 There’s more to the Jamal Adams departure from the Jets and landing in Seattle than a player forcing his way out of a situation he didn’t like.

Sure, Adams and his representatives used a power play, conducting much of their business through the media when the All-Pro safety couldn’t get the team to give him a new contract.

And yes, the Jets allowed themselves to be put in an untenable position even though their approach to Adams’ contract demands was the logical route for any NFL franchise.

The fact that Adams, entering his fourth pro season, still will play the 2020 season — if there is one — for the $3.5 million of his rookie deal emphatically pinpoints his desire to leave a football environment he couldn’t stomach. He’ll get the big money he wants next year; the Seahawks wouldn’t have paid such a hefty price in draft picks otherwise.

Seattle also gets a difference maker in its secondary, which no longer resembles the Legion of Doom. Unlike the Jets, the Seahawks are a Super Bowl contender, and they saw the opportunity to enhance their chances exponentially with one of the NFL’s best defenders at any position.

Adams isn’t Ronnie Lott or Ed Reed, at least not yet. But he can be a key cog now and a building block moving forward for Pete Carroll’s team.

What this move, and several others in this unprecedented offseason, proves is that NFL teams have no fear of taking chances with their rosters. Winning now has become even more of a mantra.

It’s a dangerous approach during a pandemic that has eliminated nearly all on-field work. The breaking-in period for newcomers has been lengthened dramatically. Establishing camaraderie and leadership becomes dicier. Playbook adjustments could be needed daily right into the fall — and beyond.

Yet teams are willing to make these major transactions, whether in trades or in free agency. And we’re not just talking Tom Brady to Tampa Bay or Philip Rivers to Indianapolis.

It seems to fly in the face of the cohesiveness teams normally seek — and which could be a huge edge this year.

“I’ve thought about that with the new staffs just in our division here and in our conference,” Eagles coach Doug Pederson says. “It has to be extremely tough not to be around (each other). They spent a little bit of time, probably maybe a few weeks way back in February and March, maybe together, but it would be hard. And then not having your players in the offseason trying to teach a new offense, defense, special teams, I’m sure is probably difficult in its own right.

“We’ve been blessed. I’ve been blessed going into my fifth year here in Philadelphia and maintaining the staff that I have and adding some great additions to the staff this year. And our players are excited because they are not having to learn a necessarily new offense or defense or special teams.

“So I’m not necessarily thinking it’s going to be a leg up, but at the same time, it does give us confidence going into camp that we all are on the same page.”

It appears many teams are OK with key additions not being on the same chapter, let alone the same page. There’s been so much activity that virtually every one of the 32 clubs will be relying on one or several newcomers in pivotal roles. That can’t be a comfortable feeling with no preseason games and such limited on-field work in the extended training camps.

Of course, all of these safety and health precautions are necessary and wise. Even coaches and team executives who often suffer from tunnel vision, blinded to what’s happening outside of the arena, understand that.

But they also recognize that the competitiveness of the NFL requires they do their business as close to usual as possible.

In this unusual 2020, that has meant being bold in the transactions marketplace. Adams to Seattle is the latest and most glaring proof.