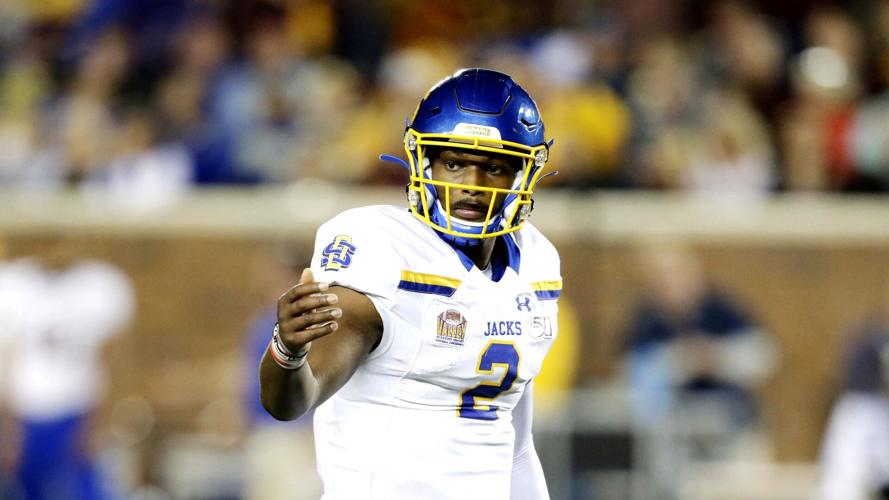 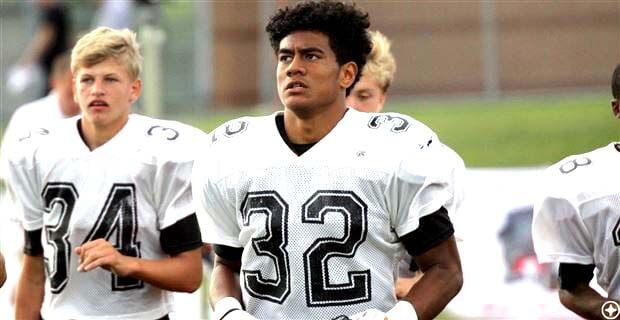 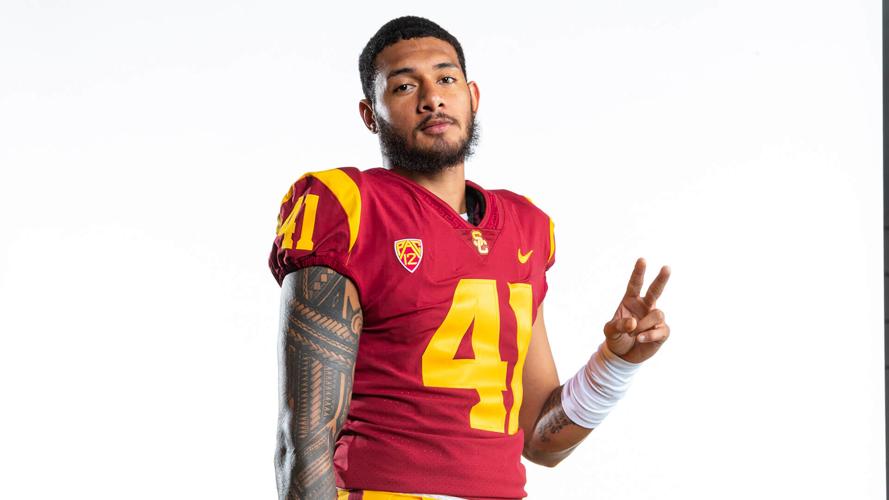 New University of Idaho football coach Jason Eck announced the signing of three transfers Tuesday, including a quarterback who played for him at South Dakota State and two players with Power 5 experience.

Gibbs, 6-foot-3 and 215 pounds, originally from Chicago, played for Eck when the coach was offensive coordinator at South Dakota State. He played in 10 games for the Jackrabbits, six in 2019 and four in spring 2021, before suffering season-ending injuries. He turned heads as a freshman when he led SDSU in a close game against Minnesota, rushing for a touchdown and passing for another in a 28-21 loss.

In six games that season, he passed for 1,058 yards and 10 TDs while rushing for four more before suffering a season-ending injury against North Dakota State.

He has two years of eligibility remaining and can potentially appeal for a third because of an injury redshirt.

“He played very well in the narrow loss to Minnesota in a real tough environment for someone’s first college start,” Eck said in a release. “He also played very well at Youngstown State and Indiana State but unfortunately tore his ACL against North Dakota State. He tore his other ACL the next year and COVID didn’t help his rehab.

“He’s a guy who’s battled adversity in his football career and just growing up in inner-city Chicago, so he knows how to handle a tough situation,” Eck said. “He is really excited to have a fresh start and can come in and compete with Gevani (McCoy) and C.J. (Jordan) for the starting quarterback position.”

Moala played in 23 games in four seasons for Notre Dame, tallying 22 tackles. During the 2019 season, he intercepted a pitch against Navy and returned it for a touchdown.

Prior to Notre Dame, he was a first-team all-state at Penn High School in South Bend, Ind.

Moala will have two years of eligibility remaining.

“We are excited to get Paul to Moscow,” Eck said. “Watch his tape and you see him showing up and making plays against Georgia. If you see a guy making big tackles against Georgia, you can expect him to make plays in the Big Sky. I also enjoy being around him. He is sharp and I think he’ll really be able to help us as a linebacker and as a leader.”

Falaniko played in 37 games for USC, collecting 22 tackles. He hails from American Samoa, where he was a two-time first-team All-American Samoa player.

He has one year of eligibility remaining.

“Juliano is just a very physical football player,” Eck said. “He came highly recommended by Johnny Nansen, who was his first coach at USC. I coached with Johnny during my first time at Idaho and I have a lot of respect for his opinion. Juliano has played as a stand-up rush and outside backer for USC and we think he can be a real stout guy who can help us out and be a physical presence for us at defensive end.”

Vandal football has begun summer conditioning drills looking forward to the start of fall camp during the first week of August. The Vandals open their season on Sept. 3 at Washington State, with a home opener on Sept. 17 against Drake.