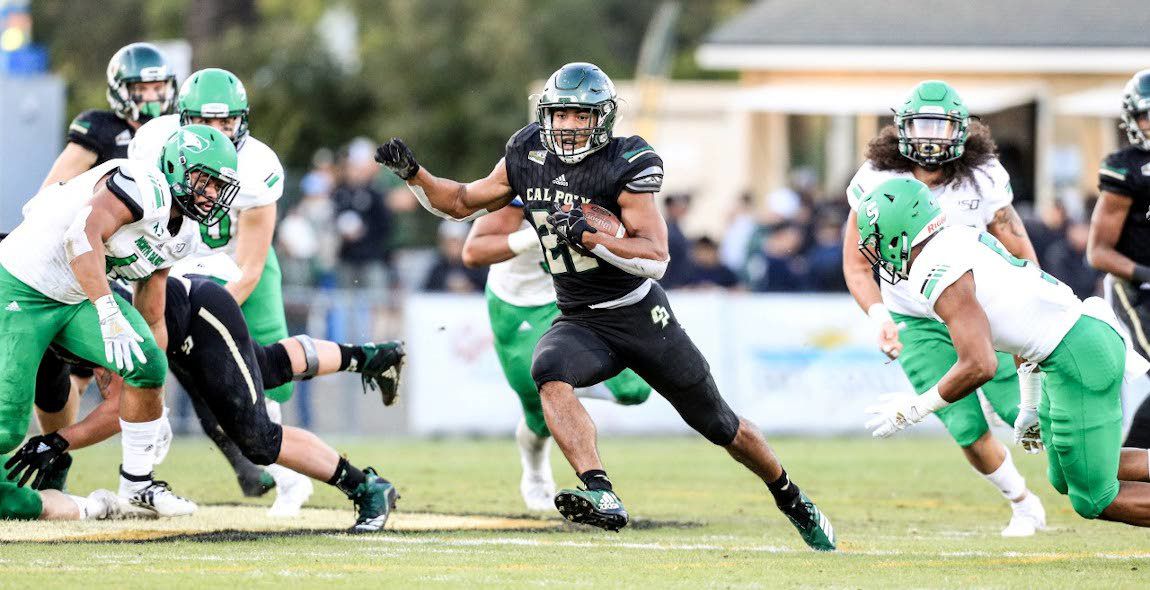 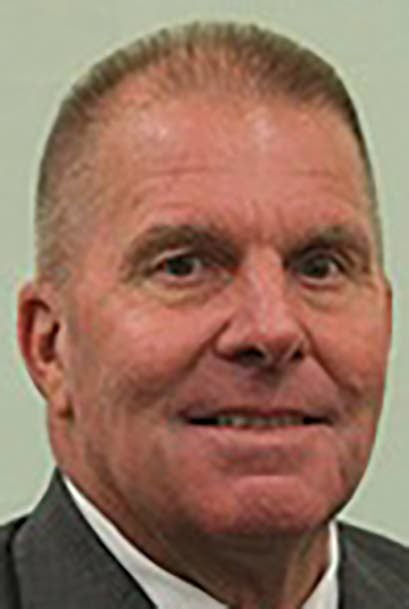 Eleven years ago, the United States Military Academy’s football staff huddled in a room just off the shores of Lake Placid, N.Y. They knew the Black Knights, then exhibiting a pro-style offense, needed to shake things up to succeed.

For seven consecutive days they reviewed film of fellow military schools, and plugged away page by page at a completely fresh playbook. When they emerged, Army’s future with the triple option was cemented.

The same goes for Tim Walsh, the Knights’ offensive coordinator then and the head coach of Cal Poly now, whose first taste of the design came during that 2008 offseason.

Idaho’s first taste of it in years will come at 2 p.m. Saturday, when the Vandals welcome competitive Cal Poly for the teams’ third-ever meeting (Pluto TV).

“I’d coached against it, but I didn’t really understand it,” Walsh said of the triple option. “Our pro-style (in 2007) just didn’t create good matchups. So, we looked at other academies and figured, ‘Why don’t we do that?’

“We wrote our own playbook, ran it the next year and broke some school records. But we still were fired ’cause we couldn’t beat Navy.”

Walsh’s track record at Army included six wins in two years, breaking some program rushing marks and the reinstatement of the Knights’ traditional offense, which has remained since and morphed West Point into a considerable Group-of-Five talent.

But Walsh and Co. were sent off after another 3-9 campaign, ironically replaced by Rich Ellerson, also a triple-option adherent who employed it at Cal Poly in 2001 and ran wild on the Great West Football Conference during an eight-year span. Cal Poly joined the Big Sky in 2012.

It was Ellerson — a 1978 Idaho assistant — to West Point, and soon after, Walsh to San Luis Obispo.

Why? There weren’t many coaches who could direct the offensive scheme.

“It was kind of a trade,” Walsh said, “and we both kept it going. ... When you’ve done the same thing for 30 years, this was like getting a jumpstart on coaching all over again. That part of it was pretty fun.”

And the new fullback, Duy Tran-Sampson, is poised to lead the Big Sky in rushing — he’s already got a conference-high 757 yards.

“He’s got the ability to be an All-American himself; he’s not close to hitting his ceiling yet,” Walsh said of the leader of Cal Poly’s “three-headed monster.”

All this comes behind an undersized line and a recruiting base limited to in-state players, mainly because Cal Poly’s out-of-state fees are particularly pricey.

“We kinda have to be a triple option team to be successful. That’s because we’re a real academic school; it’s difficult to get in here, and we only recruit the state of California,” Walsh said. “There’s only X amount of guys we can get, so we’re willing to take a 6-foot-2, 280-pound offensive lineman and say that’s more than big enough.”

Practically speaking, Walsh’s offense permits the Mustangs to widen a restricted recruiting scope to players who might not fit typical Division I parameters, but are just athletic enough, and meet the Mustangs’ academic requirements.

A lineman doesn’t have to be big — the no-huddle option offense emphasizes angles and athleticism.

“It’s similar to how the academies do it,” Walsh said.

Like Army, Navy and Air Force, Walsh’s approach has bred sporadic prosperity. The Mustangs made the Football Championship Subdivision postseason in 2012 and 2016, and posted winning records in five of his 10 years. On Tuesday, Idaho coaches preached the Mustangs are “better than their record.”

The sheer of lack of option-running prep programs in California actually can be a pro, since “they don’t have any bad habits in the option.” The primary difficulty comes with quarterbacks, Walsh said — getting them to read defensive lines correctly and simply taking snaps under center in a sport that’s become dominated by offenses run from the shotgun.

Jalen Hamler, the Mustangs’ redshirt freshman quarterback who was unfamiliar with the option beforehand, has 431 yards and a team-high seven rushing scores, and is 51-of-82 for 955 yards, nine touchdowns and four interceptions. He’s also got an NFL draft prospect to throw to.

J.J. Koski (684 yards, five TDs) is indicative of Cal Poly’s recruiting aims — he’s academic-oriented; he blocks above his size and perhaps most of all, he’s unassuming, just like the triple-option offense.

“It doesn’t look like much to the naked eye — some people think it’s boring,” Walsh said. “If you went into each and every play, it gets fairly complicated.”

Before being hired at Army in 2007, Walsh interviewed for the Idaho head coaching job, which eventually was given to Robb Akey.

“We got beat there pretty bad both times,” Walsh said. “Hopefully I can reverse my fortunes.”

“Surround yourself with good people, and good things happen,” Walsh said. “As much as people say head coaches teach, sometimes when you bring in a coach, they help mold you.”