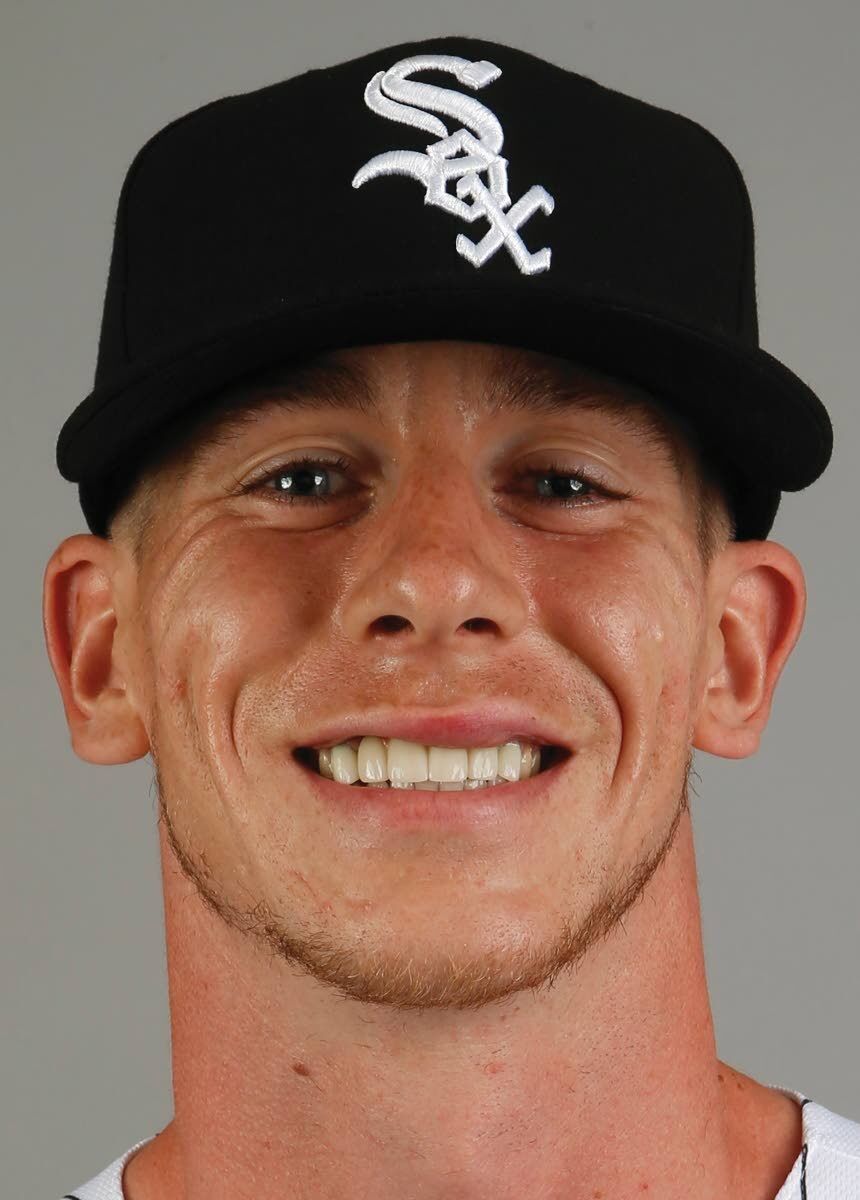 This is a 2020 photo of Ian Hamilton of the Chicago White Sox baseball team. This image reflects the active White Sox roster as of Thursday, Feb. 20, 2020, when this image was taken. (AP Photo/Ross D. Franklin) 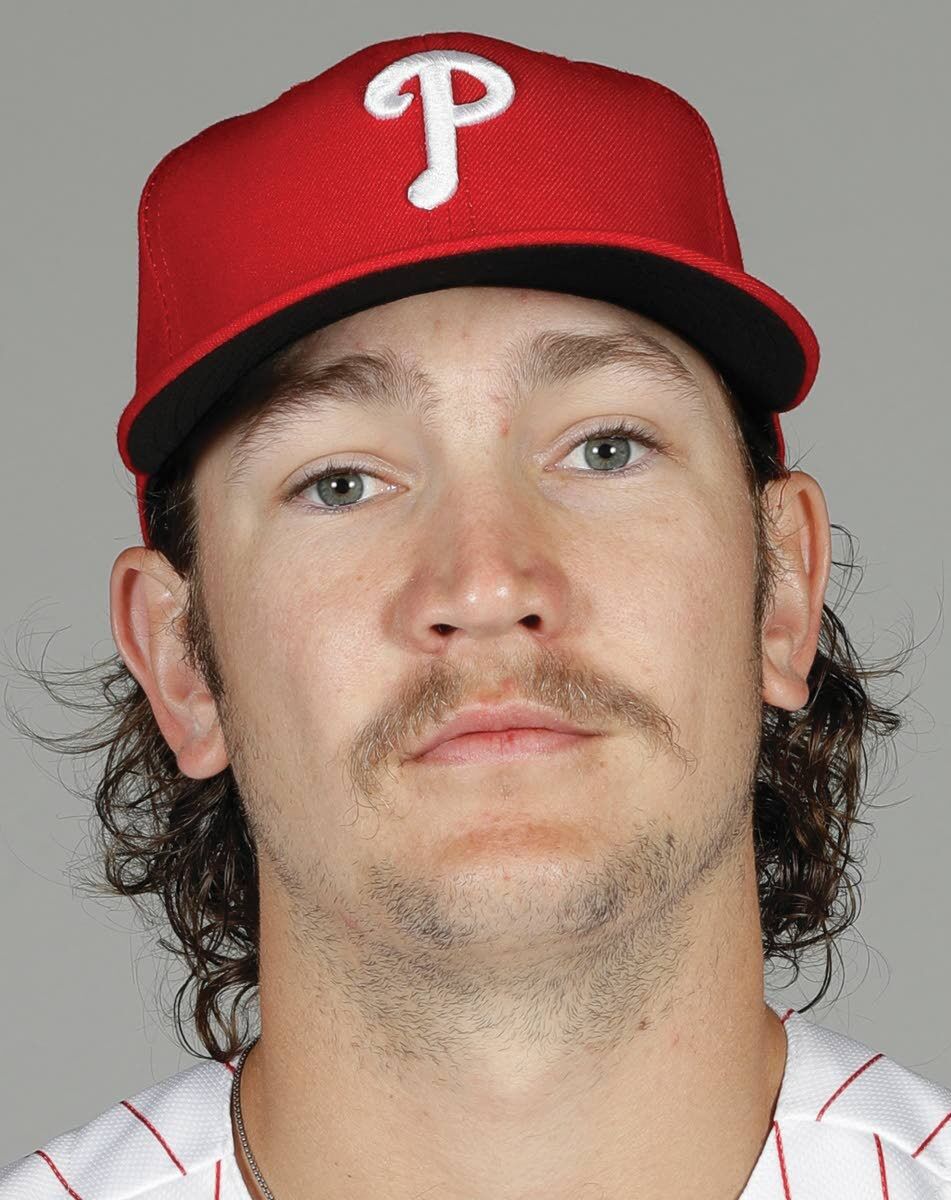 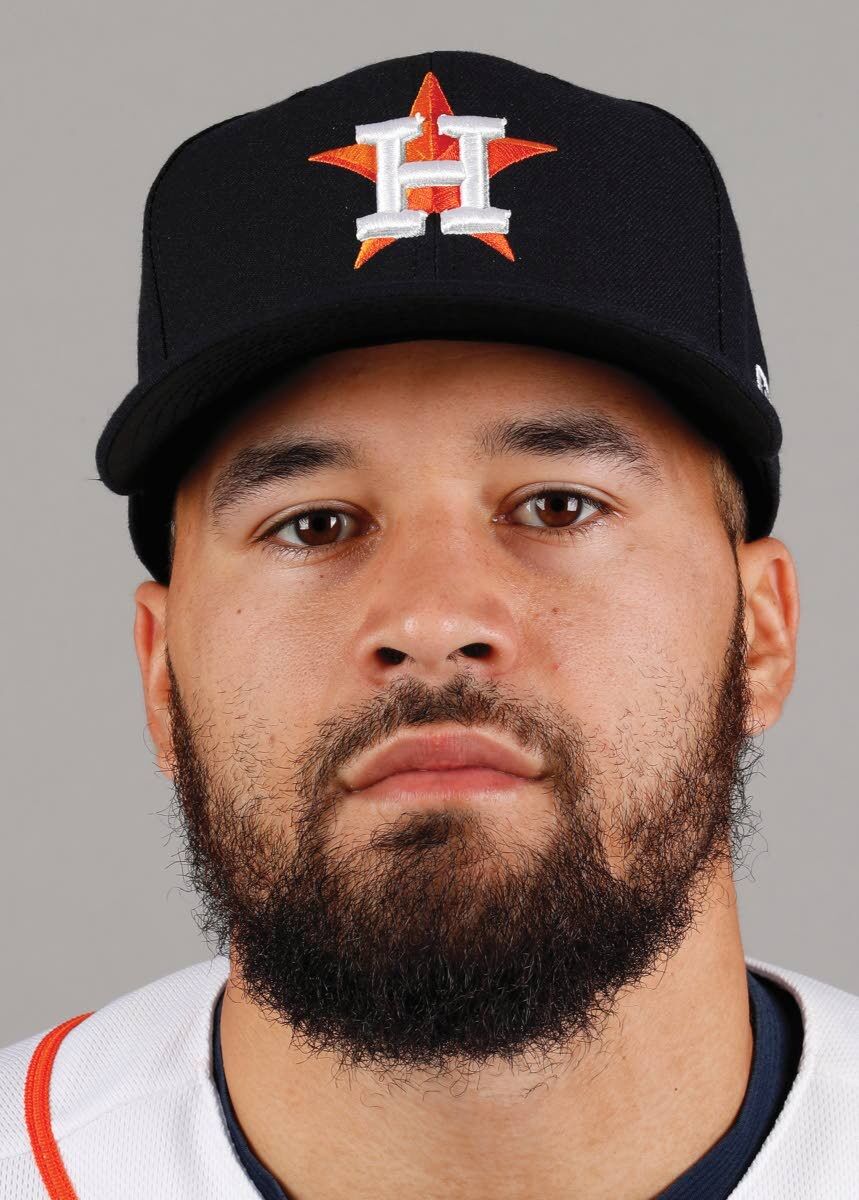 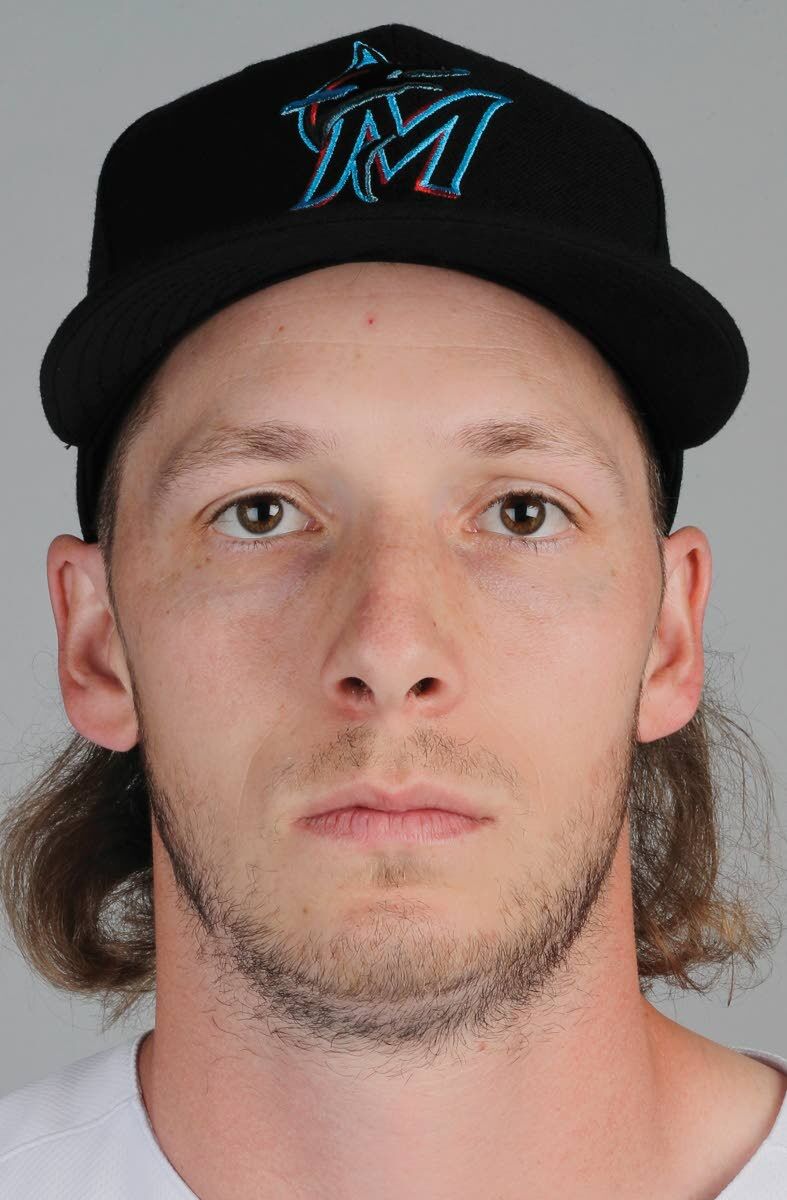 We’re about to go into the land of the unknown, thanks to the coronavirus pandemic.

Major League Baseball begins its journey in 2020 today with one game on each of the coasts, plenty of rule changes (see: designated hitter in both leagues), one team that has been forced to play its games outside of its own country (Toronto Blue Jays), teams piping noise in their stadiums because of no fans being allowed, and masks. Plenty of masks will be worn all around the field, from the players, to the managers, to the umpires and the grounds crews.

There are plenty of unknowns in what will be a 60-game sprint to the finish line in late September. We also, mostly, don’t know the status of the six players who played collegiate ball in the region who were named to the summer camp rosters of five MLB teams June 28. For the most part, we can only speculate if they’ve made their respective teams. Rosters must be submitted by today or Friday, depending on when teams open.

Teams will be allowed to carry 30-man rosters from opening day to Aug. 14, when teams must trim to 28 players. Rosters will be allowed at that limit until Aug. 28, when rosters must be at 26 players for the remainder of the season, except in the case of a doubleheader, when teams can add an extra player.

Here’s what we do know: Former Washington State players Adam Conley, Ian Hamilton, Damon Jones and Nick Tanielu all were in player pools. We can’t guarantee these players will be on their respective opening day rosters, but we do have a decent gauge of where they might end up by Friday, when every team will have played their first games.

Another non-roster invitee of the Phillies and former Cougar could be finding himself with Brogdon in Allentown, Pa. The 6-5, 233-pound left-handed reliever born in Twin Falls went 5-4 with a 2.91 ERA with three minor-league teams in 2019. The 25-year-old followed the exact path as Brogdon, pitching for High Single-A Clearwater, Double-A Reading and in Triple-A for Lehigh Valley.

The 25-year-old former Washington State pitcher never got off the ground in 2019, as injuries set him back. However, Hamilton looks to be on the cusp of getting a roster spot in Chicago’s bullpen. He pitched in 16 games for the White Sox’s Triple-A affiliate in Charlotte, going 0-2 with a 9.92 ERA and three saves. The 6-1, 200-pound right-hander walked just three batters and struck out 20 in 16 1/3 innings before being hit by a foul ball during a game in June and missing the rest of the season with multiple facial fractures. In 2018, he was called up to the majors for Chicago and pitched in 10 games, with a 1-2 mark and a 4.50 ERA.

The third baseman and former Wazzu standout has been a non-roster invitee the past three seasons and was assigned to the Astros’ alternate training site at the University of Houston this past Friday. The 5-11, 214-pounder hit .295 in 125 games with Houston’s Triple-A affiliate, Round Rock, last season. He had 19 homers, 84 RBI and was tied for second in the Pacific Coast League with 39 doubles. He will make his way with the taxi squad when it moves to Corpus Christi, the Astros’ Double-A affiliate, on Sunday.