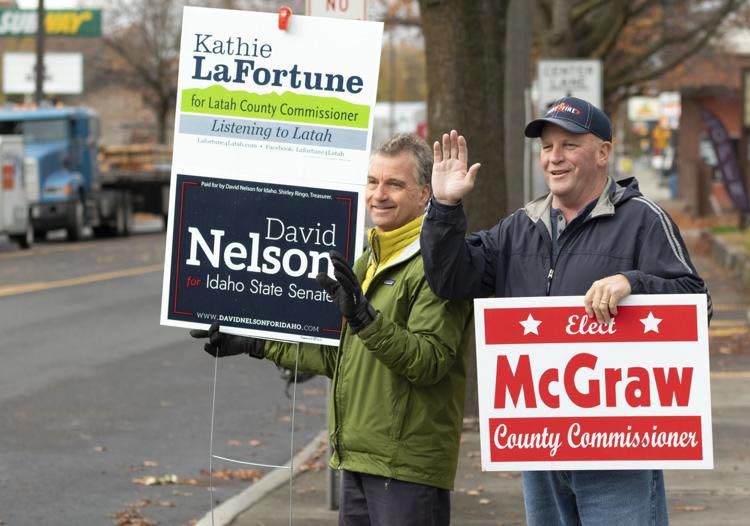 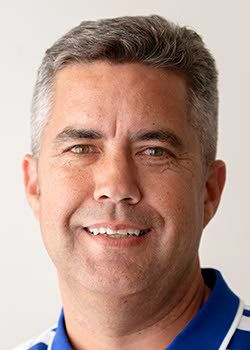 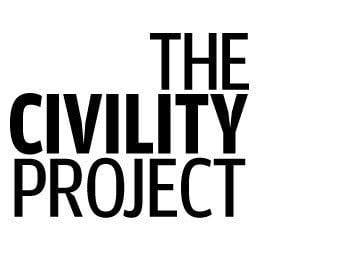 On the day after Valentine’s Day, I feel confident revisiting a top-notch buddy story — a political “bromance,” if you will.

Last week’s Daily News featured the story about how two men on opposite sides of the political aisle skillfully and willfully elevate duty and friendship above political partisanship and pettiness.

Latah County Commissioner Dave McGraw this month received the “H. Sydney Duncombe Award for Excellence in County Government.” It’s a biggie, presented in Boise in front of hundreds of county officials from across the state. McGraw called the award the “pillar” of his political career.

That’s the “what” of the story.

The “how” is where we should hunker a bit, spending some time in the eddy before heading downstream to the messy rapids that have become our daily news cycle.

McGraw, a Republican, was nominated for the award by fellow county commissioner Tom Lamar, a Democrat. Lamar filled out the extensive paperwork, then argued McGraw’s case during a meeting of Idaho Association of Counties district leaders.

Lamar was successful. McGraw was named the winner in August, yet would not discover he’d won the award for five months. Lamar — and how’s this for bromance and willpower — kept the award a secret from McGraw until the nomination was read aloud.

McGraw, the man Lamar called his “brother” and “best friend,” choked back tears at the ceremony.

Why recount the story of a Republican and a Democrat putting party aside to appreciate, and even celebrate, one another? Put simply, we see so little of it anymore.

Partisanship and its evil twin, incivility, have slowly leached into every aspect of our daily lives. A social media post — or the choice of where to eat or selection of hat or head-covering — can unleash a fevered response likely fueled by assumption and followed by accusation.

It’s against this backdrop that the Daily News is participating in the Civility Project. The capstone of the effort will be a luncheon Feb. 25 featuring former Idaho Gov. C.L. “Butch” Otter, a Republican; former Congressman Walt Minnick, a Democrat; and longtime journalist Bill Manny with Idaho Public Television. The trio will share thoughts about civility and take questions from the audience.

In addition — with a nod to convenience — you’re invited to a prefunk of sorts at 7 p.m. Tuesday at the Breakfast Club in downtown Moscow.

You can expect a beverage on the house, a “world-famous” treat from the Breakfast Club kitchen and a brief introduction about the civility effort. What happens next at the meeting is up to you. We want your feedback. We welcome kudos. We welcome criticisms. Your job Tuesday is to speak your mind. Our job is to listen.

I will be there, along with Butch Alford, president of Tribune Publishing Co., Nathan Alford, editor and publisher of the Moscow-Pullman Daily News and Lewiston Tribune, and Craig Clohessy, the managing editor of the Lewiston Tribune who some may remember from his days as city editor at the Daily News, back when we called Jackson Street home.

We’re not sure if McGraw and Lamar can make it, but when reached Thursday, Lamar indicated he tries not to pass on the opportunity to grab a beer with a good buddy.

Full disclosure, I tiptoed around the “bromance” thing ... even asked Lamar if that would be an appropriate term for his relationship with McGraw. Lamar responded, “We do like to drink beer together. Maybe it’s a Brewmance!”

If brewmance is the term for a healthy relationship between an “R” and a “D” who recognize differences yet choose to interact and govern civilly, I’m all for it.

Craig Staszkow is the managing editor of the Moscow-Pullman Daily News.