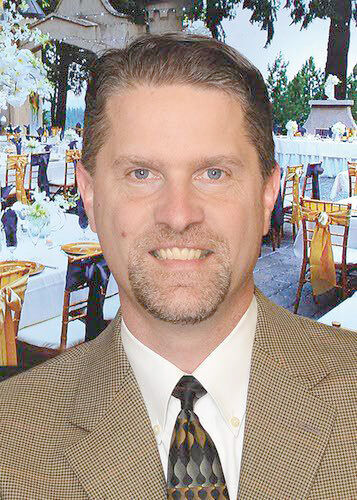 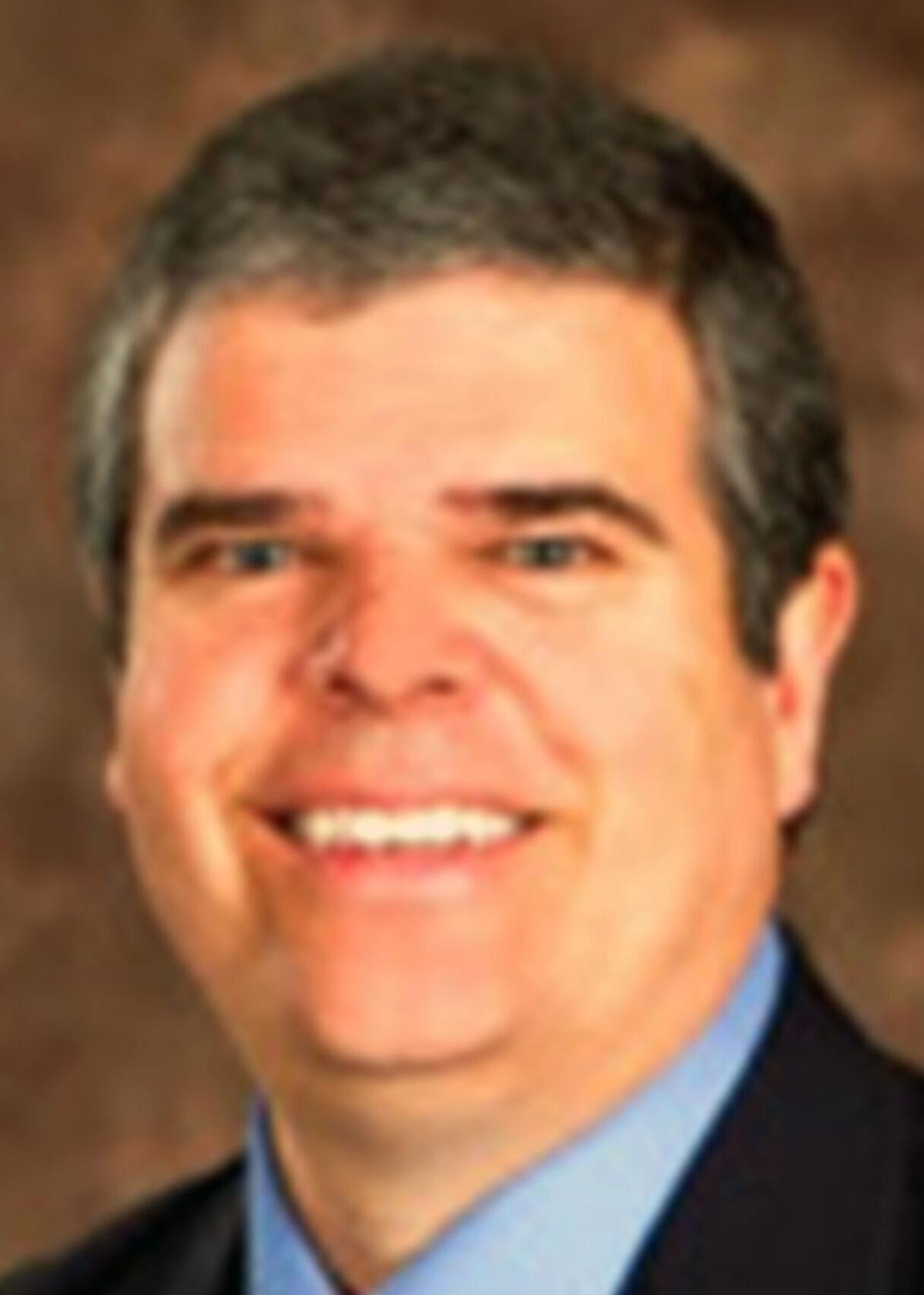 Reduced hours at restaurants and empty spaces on shelves at stores are two symptoms of a national labor shortage creating struggles for numerous employers in north central Idaho and southeastern Washington.

“It’s virtually every employer (who) is facing challenges,” Corbitt said. “It’s not an isolated issue.”

The area’s largest private employer, Schweitzer Engineering Laboratories, has about 100 openings at its locations in Pullman and Lewiston, which employ 3,100, said its human resources manager, Janna Harwood, in an email.

The ongoing growth is happening at a company that invents, designs and manufactures digital products that protect power grids around the world.

“We are seeing fewer candidates overall, and we know other employers are experiencing  challenges finding candidates and hiring right now,” Harwood said. “However, we are continuing to steadily fill positions.”

Similarly, Vista Outdoor’s CCI/Speer ammunition-making operations in Lewiston have a variety of openings with starting pay of almost $20 per hour.

The company hasn’t noticed a significant increase in efforts required to attract workers, according to an email from Vista.

“Our need for employees is driven by the increase in outdoor recreation, hunting and recreational shooting,” said Fred Ferguson, a company spokesman. “There are over 8 million new participants in shooting sports, and our team is working overtime to build high-quality ammunition to meet their needs.”

The strength of the manufacturing sector is one of the factors creating an abundance of jobs at a time when the number of people in the workforce is declining, Corbitt said.

“Unemployment has been really, really low,” he said.

Demographics are another reason for the worker shortage, Corbitt said.

Baby boomers are retiring and many Gen Xers in their mid-to-late 50s aren’t far behind. But the number of young people in the workforce nationally and locally isn’t as large as it has been in the past, which means there are generally fewer people available to fill jobs.

Compounding the problem is that many of those retiring are electricians, machinists and other people in the trades with skills that aren’t easily replaced, he said.

“We are trying … desperately to fill the gaps,” Corbitt said.

The impact is being felt on a number of fronts, he said.

Retailers, for example, might have merchandise in their storerooms, but they may not be able to sell it right away because they don’t have as many employees to stock shelves, Corbitt said.

At Happy Day Restaurants, finding new employees for its 13 locations is harder than it’s been at any time company President Tobe Finch can remember in 30 years.

He noticed the issue early in the spring and it’s continued.

In recent weeks, hours were reduced for a short time at a handful of its restaurants — Arby’s in Clarkston, Mystic Cafe in Lewiston, Main Street Grill in Lewiston and Taco Time in Moscow, he said.

Happy Day wanted to be sure that employees, who have already been working incredibly hard, didn’t get pushed past a reasonable limit, he said.

“We’re going to take care of our people because our people are the ones who are keeping (the restaurants) going,” Finch said.

The decreases in hours, he emphasized, are temporary.

“That’s all territory we want back,” Finch said. “Right now we’re going to shrink to what the bandwidth is healthy for.”

The scarcity of workers is affecting other parts of his business, such as third-party contractors that provide Happy Day services, Finch said.

“It’s everywhere,” he said. “When I call tech support, (the employees are) all new. They don’t know anything. I can see it in so many aspects in society.”

Addressing the shortage could take years because it involves efforts that will take years to show results, Corbitt said.

Among them are providing opportunities for children as young as 13 years old to think about careers in sectors like manufacturing and medical care, and then having curricula at the high school and college level to prepare them for those industries, he said.

In the short term, Corbitt is encouraging employers to structure positions in ways that could be more attractive to potential applicants. That could involve allowing employees to work at home to make it easier for them to care for children, or having them work four 10-hour shifts so they always have three-day weekends.

“What I am telling (employers is) the way you have done your hiring traditionally may not work today,” Corbitt said.