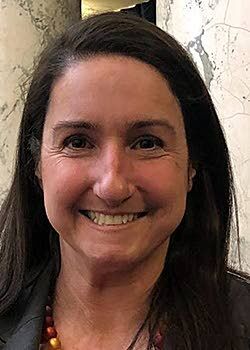 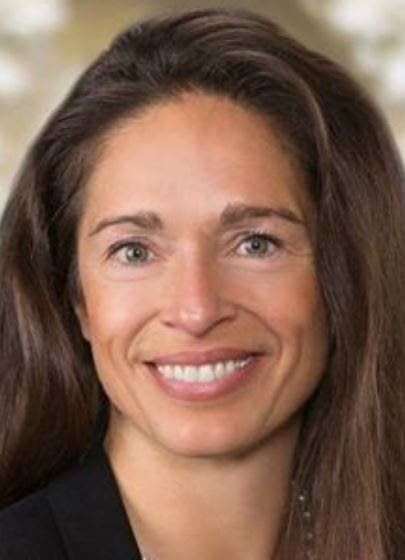 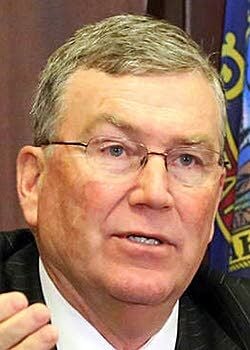 Idaho’s House and Senate Democratic leaders have asked that the coming legislative session be postponed for at least three months, until a COVID-19 vaccine is more widely available.

At a time when COVID-19 hospitalizations, infections and deaths are soaring, they said, proceeding with an in-person, indoor legislative session — without enacting any face mask or social distancing requirements — “flies in the face of all public health guidance and sets the worst possible example for our citizens.”

The 2021 session is scheduled to begin Jan. 11. Rubel and Stennett asked that it be postponed “until at least April 5, or until those Idahoans who so desire have had an opportunity to be vaccinated.”

In a telephone interview Tuesday evening, House Speaker Scott Bedke, R-Oakley, said any decision to delay or postpone the session will be up to the House and Senate membership as a whole.

“It absolutely isn’t a unilateral decision (by leadership),” Bedke said. “It’s a simple math problem: There are 58 Republicans and 12 Democrats (in the House), and changing any rules for how we operate takes a two-thirds majority.”

No one in the Legislature is oblivious to the situation with COVID-19, Bedke said. That’s why he asked a legislative compensation committee two months ago for the flexibility to temporarily postpone per diem pay for lawmakers, in case the session has to be delayed.

It’s also why the Legislature upgraded its telecommunications infrastructure over the summer and authorized closed captioning for all committee hearings and floor sessions.

“We’ve tried to have the technology available to go different ways, depending on the will of the Legislature,” Bedke said. But determining that will is going to be a “day-by-day, week-by-week” decision, based on conditions at the time.

In their letter to Bedke and Senate President Pro Tem Chuck Winder, R-Boise, Rubel and Stennett noted that COVID-19 vaccines are just now beginning to arrive in Idaho.

So why, they wondered, would legislators, their families, staff, journalists and the public be exposed “to a highly dangerous environment, when we can do all the necessary work a few months later at a vastly reduced risk once vaccines have been made widely available?”

“The state’s business can be conducted more thoroughly and thoughtfully later, at a time when we aren’t racing to shorten proceedings due to unprecedented health threats,” they said. “Postponing the session would afford the people of Idaho a much more meaningful opportunity to have a voice in the proceedings of their government.”

Bedke said he’s “made some inquiries” about whether COVID-19 vaccines could be made available to lawmakers relatively early in the rollout process.

But that decision, too, would likely depend on the will of the body.

“It’s impossible for me to predict what this very dynamic group will decide to do four weeks from now,” Bedke said.

That said, he then predicted that “we’ll soldier on as best we can.”