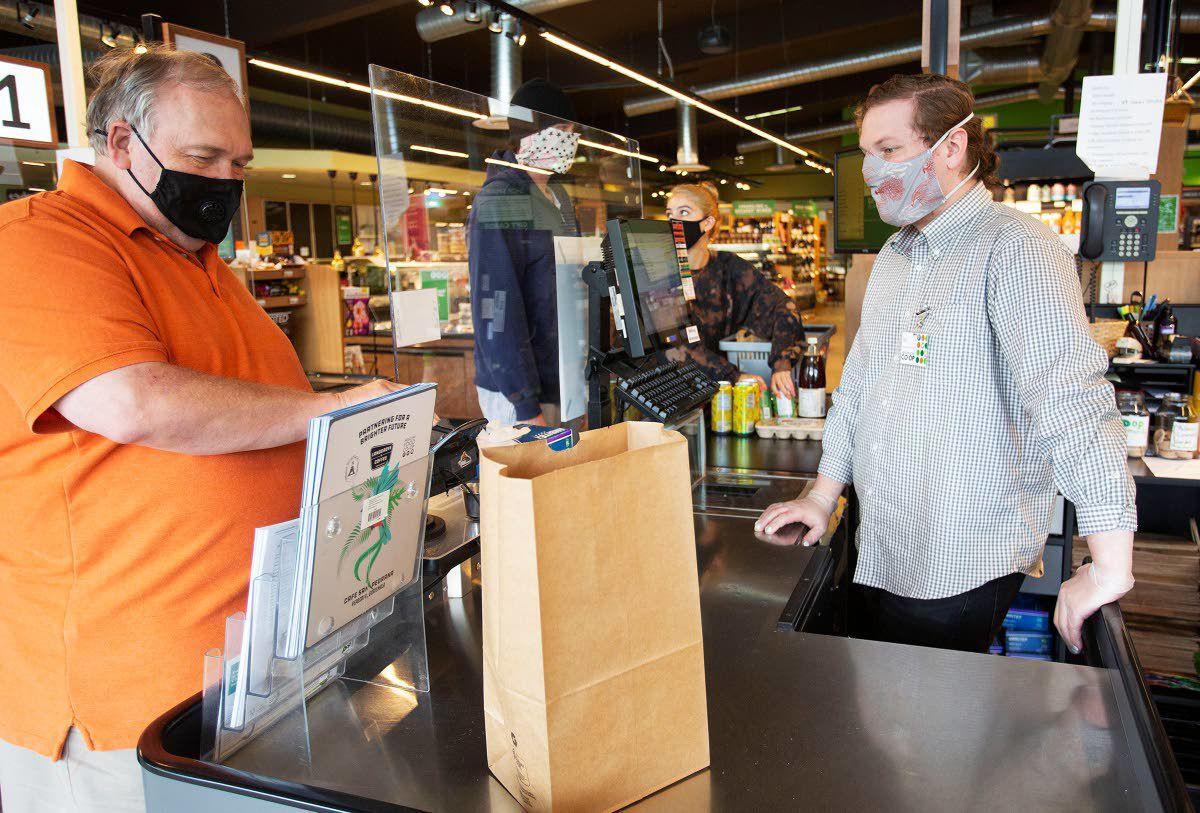 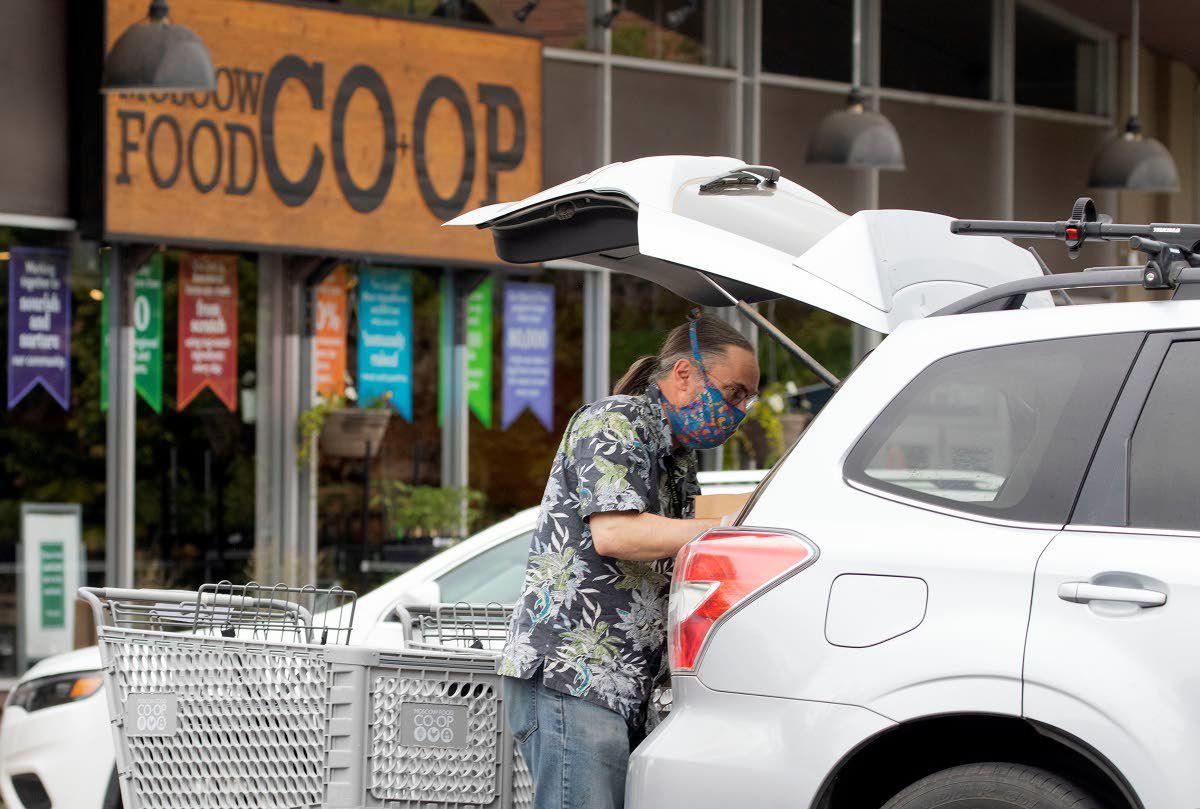 Moscow’s mandatory facemask order, which has drawn mixed feelings from residents, was not implemented in response to any single event in the city, according to the city’s mayor and city supervisor.

Lambert issued the order because of significant increases in coronavirus cases and escalating exposure concerns.

Moscow City Supervisor Gary Riedner echoed Lambert’s words Wednesday. He said the order was not in response to the Christ Church service Sunday that drew an estimated 1,000 attendees — many or all of whom did not wear masks nor social distance — to the Logos School Fieldhouse in Moscow.

“It is absolutely not in response to any individual actions by anyone,” Riedner said.

Urie, who said he wore the mask while working out at the North Idaho Athletic Club in downtown Moscow Wednesday, said wearing a mask is simple and it has a large effect.

He said many people believe that if they do not want to protect themselves they can choose not to wear a mask.

“But they forget that it’s about protecting everyone else,” Urie said.

Ron Silflow, 64, of Moscow, said his thoughts were split but that he ultimately supported the order.

“I would say it’s a wise decision,” said Silflow, who noted he wears a mask out of respect for others. “I don’t envy the pressure that our mayor must feel under situations like this.”

According to the order, the mask requirement does not apply to children younger than 5 years old. With the assistance and close supervision of an adult, the city strongly recommends children wear face coverings in public spaces when social distancing cannot be maintained.

The order, which also states people must maintain social distancing from a non-household member whenever possible, does not apply to individuals with a medical condition, mental health condition or disability that prevents wearing a face covering. It does not apply to those who are incarcerated.

Riedner said the order dictates that sports teams and people in churches will need to wear masks if they are unable to social distance. Patrons at the Moscow Farmers Market will be required to wear a mask and social distance, per the order, according to a city news release.

Those who violate the order are subject to a misdemeanor, which carries a maximum punishment of six months in jail and a $1,000 fine.

Moscow Police Department Chief James Fry said he and his officers hope compliance is gained through education — not citations.

Fry said officers will also follow the order by wearing masks except when they are alone in a police vehicle or if a situation develops quickly and they do not have time to put a mask on.

The order takes effect today and will remain in effect for seven days. The Moscow City Council will extend, terminate or modify the order at its regular meeting, 7 p.m. Monday.