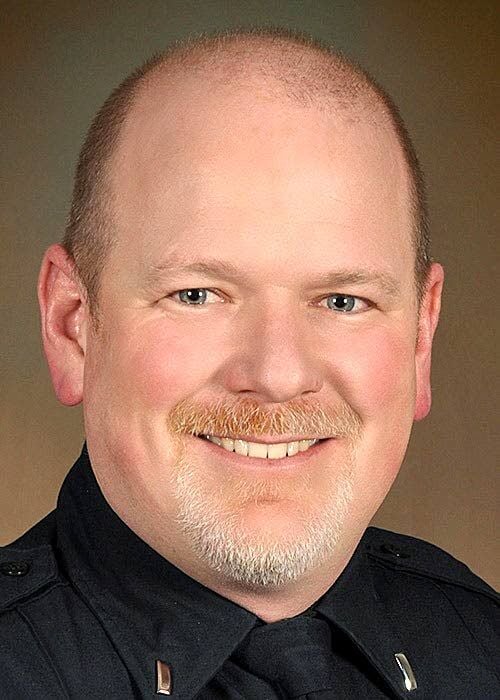 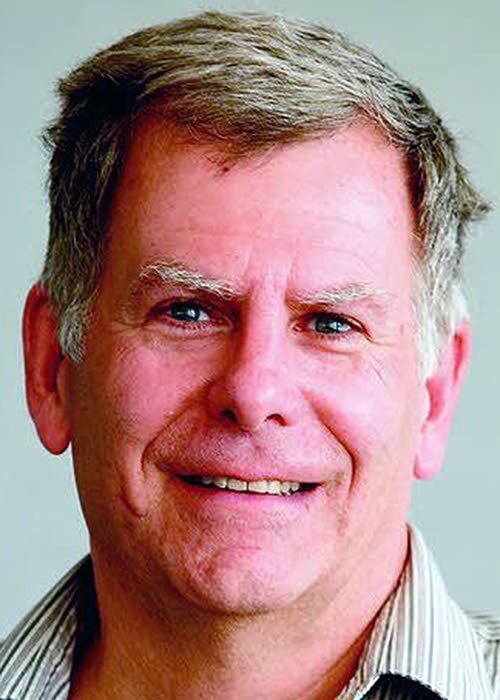 Moscow police officers will continue to educate when responding to alleged face mask order violations, but violators should expect to receive at least a verbal or written warning or possibly a citation, Moscow Police Department Chief James Fry said.

The mask order, which has been in effect since early July, does not apply to certain individuals, including those with a medical condition, mental health condition or disability that prevents wearing a face covering. The order also states people must maintain social distancing from non-household members in public.

“With the mask order getting extended, there will be some more — I don’t know if ramped up is the right word — but we’ll be looking at things to go to the next step,” Fry said.

He said hopefully alleged violators comply through education and warnings, but the next steps for those who do not comply or who are repeat offenders are written warnings and misdemeanor citations.

The maximum punishment for a misdemeanor citation is six months in jail and a $1,000 fine.

Fry said officers have given verbal warnings to those not following the order and he was unsure if written warnings have been handed out thus far. No citations have been issued, he said.

Just like other calls police respond to, Fry said it is up to the officer’s discretion whether a warning or citation is given for a mask order violation.

“Every officer is going to look at every individual situation and use their training and their skills to make a decision on that,” he said.

Moscow police officers have regularly responded to complaints from people claiming residents, customers or employees are not abiding by the order. Fry said officers will confront people — even without a resident complaint — if they feel someone is violating the order unless they are called to a more pressing situation, such as a physical domestic call.

Moscow City Councilor Art Bettge said at Monday’s meeting it is time to get serious about enforcing the order, noting warnings and citations for those who violate the order should be issued.

“If people won’t do it themselves we have to help, perhaps with a more decisive set of measures,” Bettge said.

The city of Moscow put a half-page advertisement in Wednesday’s Daily News outlining the order and how police will enforce it.

“We know these new requirements aren’t clear-cut in every circumstance,” the advertisement read. “We also know that slowing the spread of COVID-19 in our community is key to keeping our healthcare system available for all healthcare needs, to avoid unnecessary losses of life, and to keep our economy viable … . We see this topic is creating disagreement and division in our community. We hope fellow Muscovites will treat each other with respect and kindness as we all learn to navigate these unprecedented times together.”

The ad states that people should call (208) 882-COPS in situations where physical distancing is not maintained and masks are not worn.