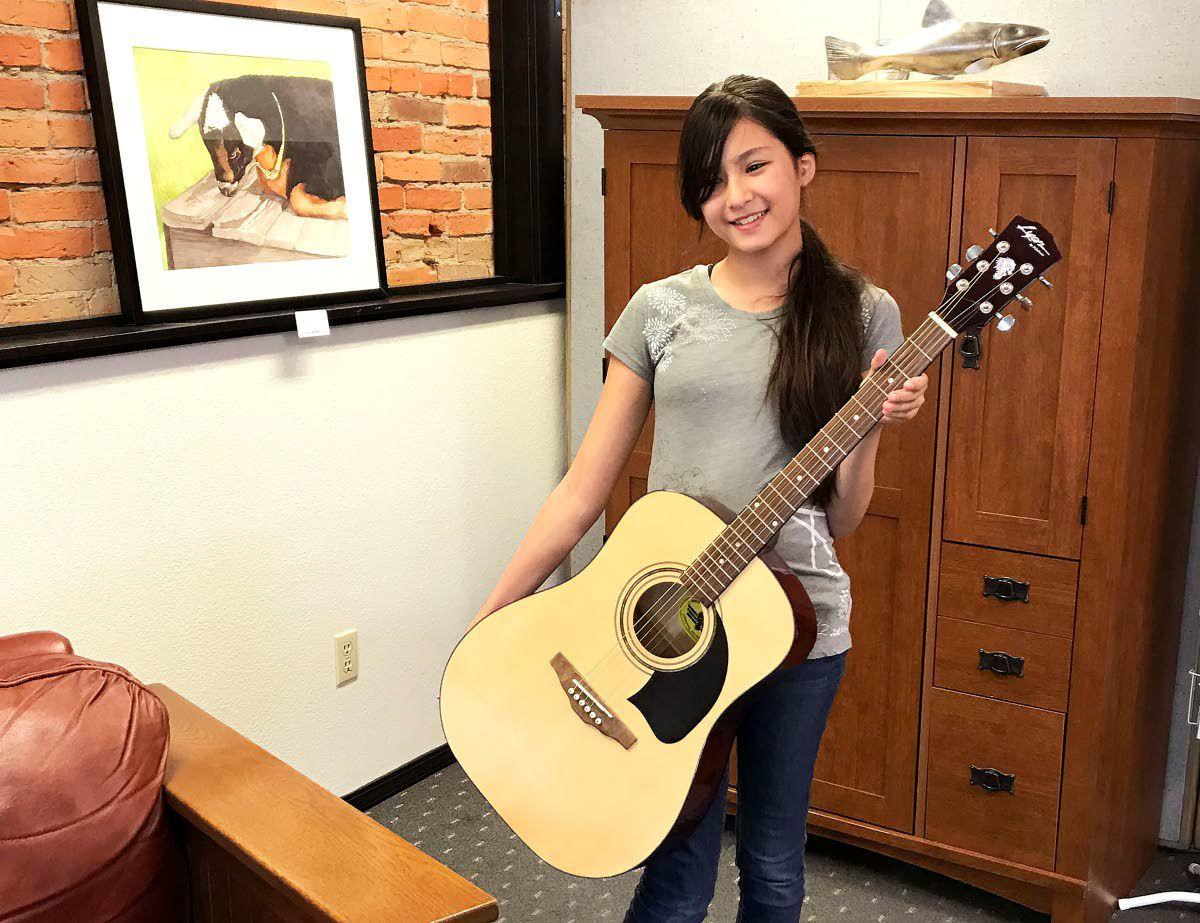 Lydia Woodall, 12, of Moscow holds the guitar that she won in December from Moscow Realty’s First Chords program. 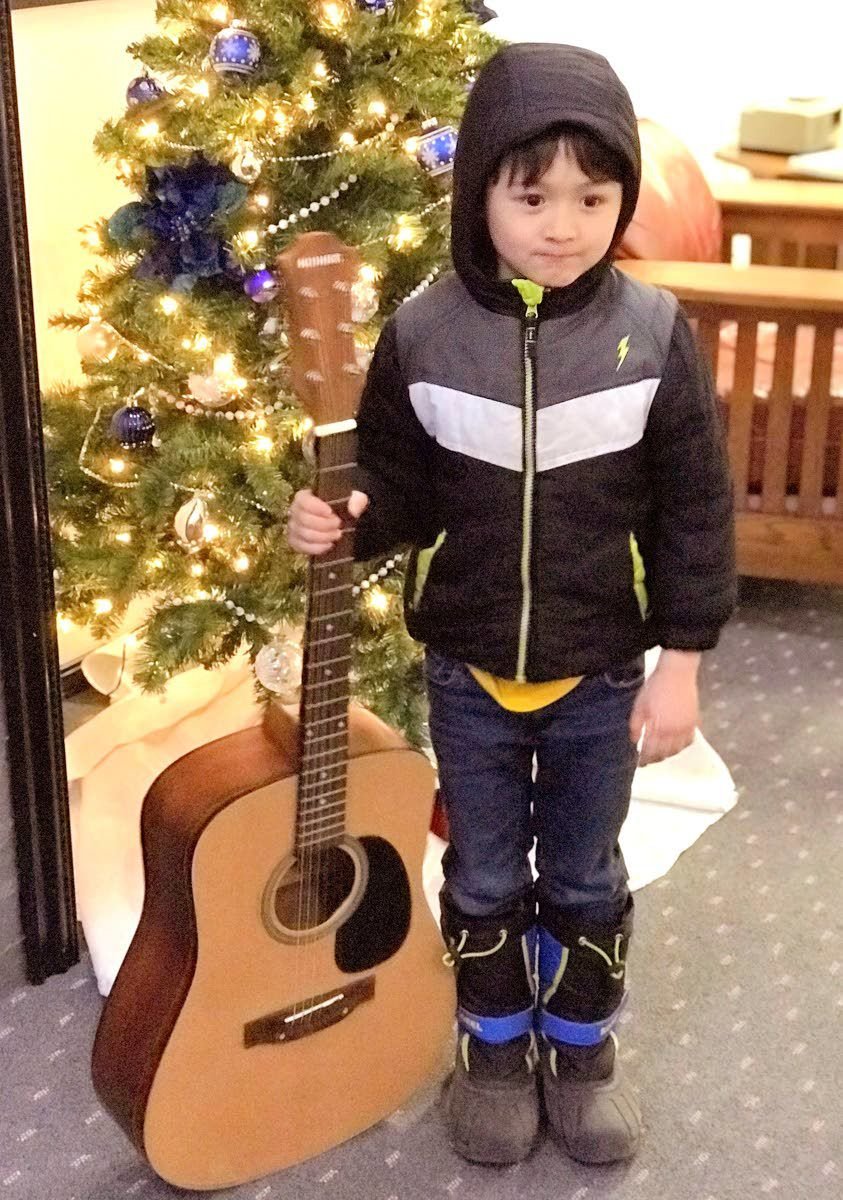 Kenneth Woodall, 6, of Moscow hold the guitar that he won in December from Moscow Realty's First Chords program. 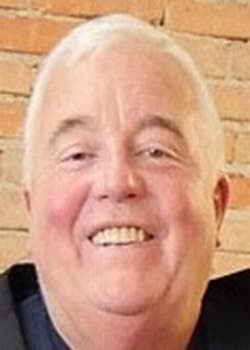 Lydia Woodall, 12, of Moscow holds the guitar that she won in December from Moscow Realty’s First Chords program.

Kenneth Woodall, 6, of Moscow hold the guitar that he won in December from Moscow Realty's First Chords program.

A Moscow business owner who found a love for playing music has for five years inspired the same enthusiasm in local youth.

Since 2015, Moscow Realty owner Joe McGurkin has donated a reconditioned or new guitar to a boy or girl twice a year as part of the First Chords program.

McGurkin said the idea for First Chords struck him when he started pursuing music as a hobby.

“I was just thinking, let’s do something for the kids in this community and get them involved in music,” he said. “I think it is just such a great avenue for stress relief in youngsters’ lives and educational knowledge of music in itself.”

The guitars are given away by drawing and last month, 6-year-old Kenneth Woodall of Moscow won the drawing, which made him the second in his family to win the prize. Last year, his then-12-year-old sister Lydia received a guitar through First Chords.

“They were so excited,” said their mother, June Woodall.

June said her mother plays the organ, piano, guitar and ocarina. Kenneth has taken lessons in guitar and violin, and Lydia is in multiple choir groups. She said music benefits her children because it helps them focus and can be a useful calming tool.

“Music in the background is part of a happy home, I think,” she said.

McGurkin said he has heard from parents of guitar recipients who say their children have kept practicing and are improving. He hopes that First Chords can be an introduction to the guitar for all students, including those who do not come from a musical family.

“In some kids’ lives, if their parents aren’t musically inclined, normally they won’t have it other than in school,” he said. “So, this way it gives them an avenue of maybe, ‘Hey, I do want to do this.’ “

And if they don’t stick with it, McGurkin just requests that the guitar does not go to waste.

“What we ask is that if for whatever reason in a year or two your child is using it as a coat rack instead of an instrument, just return it so we can recycle it,” he said.

McGurkin is also involved in two other charities. He started Burgers and Flies in 1979, a Special Olympics fundraiser that includes lessons on how to tie fly fishing flies. He also started Winning for Elk River, which includes a wine tasting and auction to raise money for arts and crafts programs in Elk River.

“I was just thinking, let’s do something for the kids in this community and get them involved in music.”