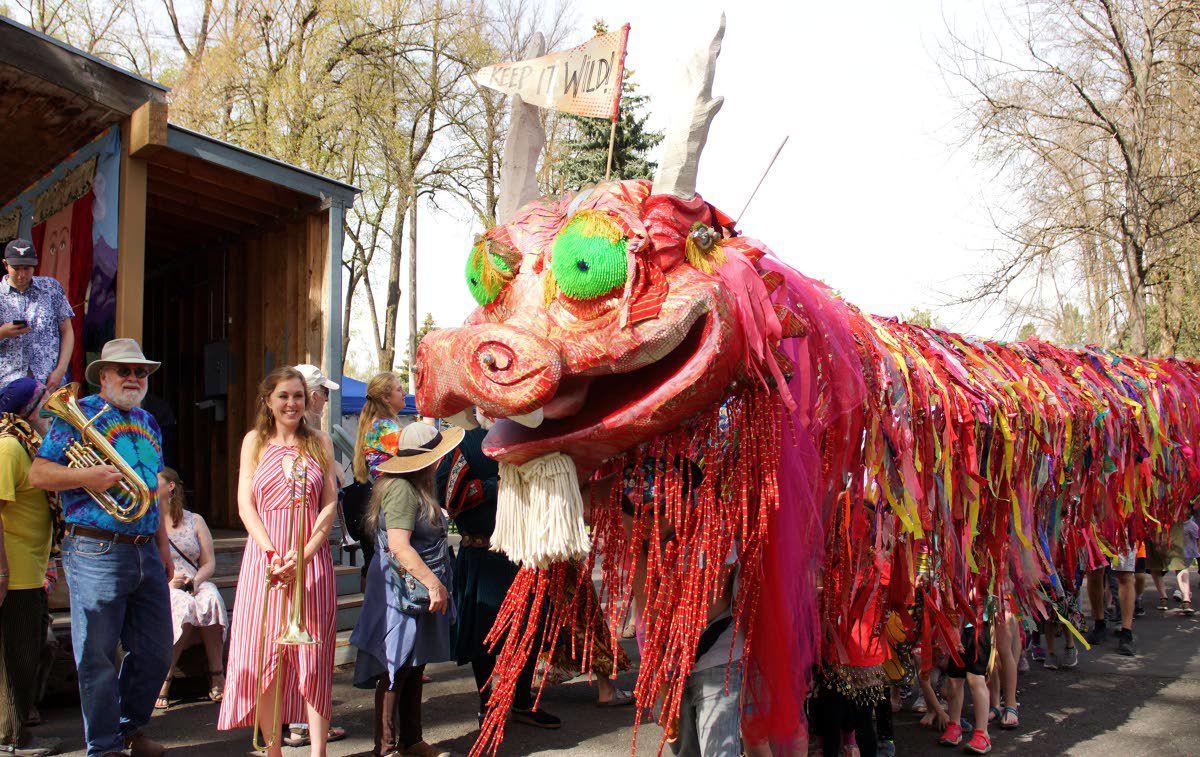 Kai Eiselein/Daily NewsThe dragon makes its way around East City Park during the afternoon parade in 2019 at the Moscow Renaissance Fair. 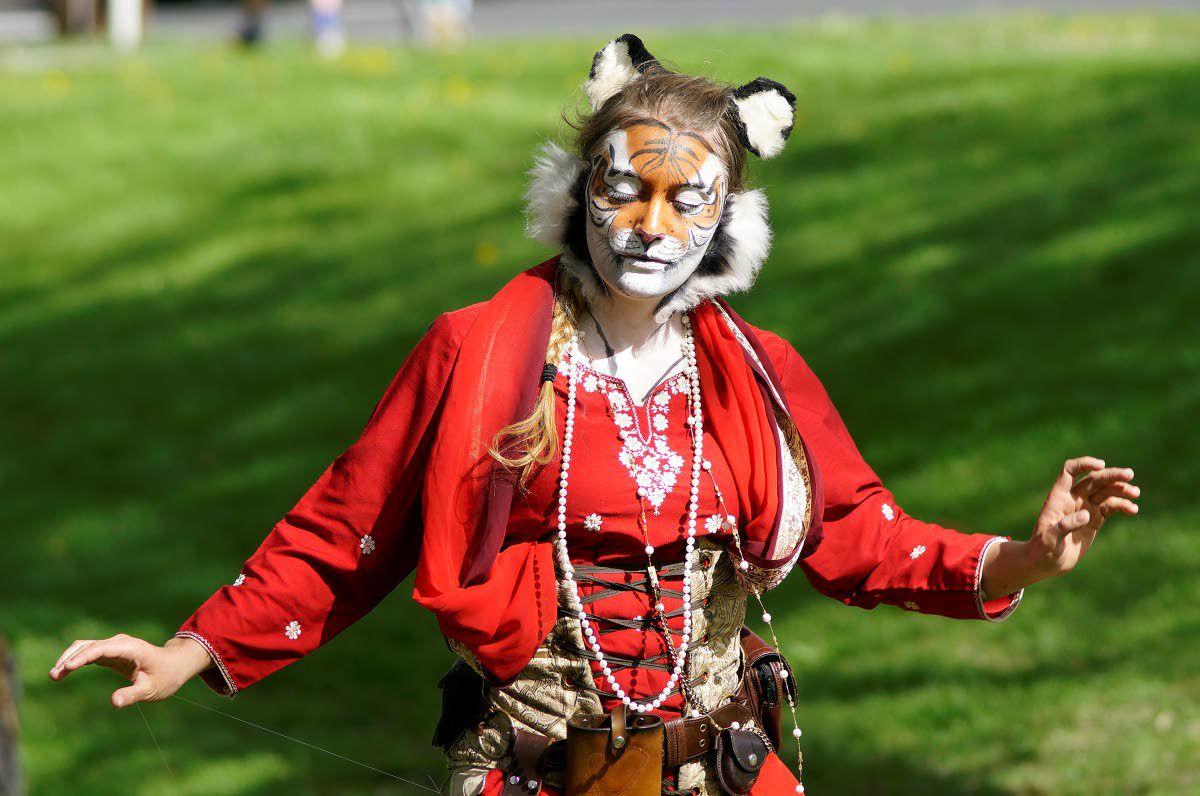 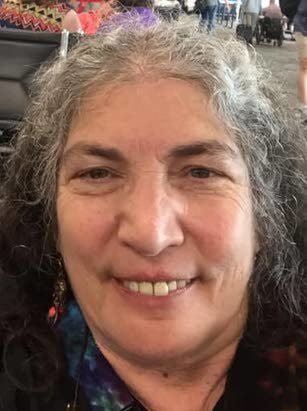 Kai Eiselein/Daily NewsThe dragon makes its way around East City Park during the afternoon parade in 2019 at the Moscow Renaissance Fair.

Residents have gathered under the East City Park trees every May since 1974 for the Moscow Renaissance Fair.

The 47th annual gathering, often referred to as the “celebration of spring,” was canceled for the first time ever this year.

The Moscow City Council approved a resolution March 16 that closed, canceled or postponed city facilities, events and programs until May 5 because of the coronavirus.

The fair, which was scheduled for May 2 and 3, features music, arts, food booths, activities, a parade and more.

Emerson said he and board members are extremely sad but have come to terms with the news, noting the cancellation was “all for the greater good.”

He said some people would love to see the gathering rescheduled but the event is too large “to pull it off in its full glory at a different time.”

Moscow Mayor Bill Lambert said he has attended the fair for years and he loves the food vendors offer.

“I hate the fact that we’re not going to have it,” Lambert said. “I just don’t like it. Now, is (canceling) the right thing to do? Yes it is.”

While plenty of community members are saddened they will not be able to attend perhaps their favorite event of the year, Arlene Falcon, Renaissance Fair spokeswoman, said fair vendors will be financially impacted by the cancellation, especially those that rely heavily on the fair for sales.

Falcon also is the lead organizer for the 24th annual Moscow Hemp Fest, which was scheduled for April 18 at East City Park, but it was also canceled because of the coronavirus. She said Hemp Fest vendors will be impacted too.

“Some businesses are going to suffer more than others,” Falcon said of vendors at both events.

Emerson said a link will be posted to moscowrenfair.org that will list the artists and nonprofit vendors scheduled at the Renaissance Fair, so residents can support them if they choose.

Emerson said the Renaissance Fair board will discuss other measures that could be taken throughout the year to help fill the fair void.

“We just encourage people to maybe on the weekend of the fair to think about it and let it take place in their hearts and minds,” he said.

Hemp Fest has never been canceled prior to this year, Falcon said, but the event was moved from East City Park to the fairgrounds last April for fear that the large gathering of attendees would damage the soggy grass conditions at the park.