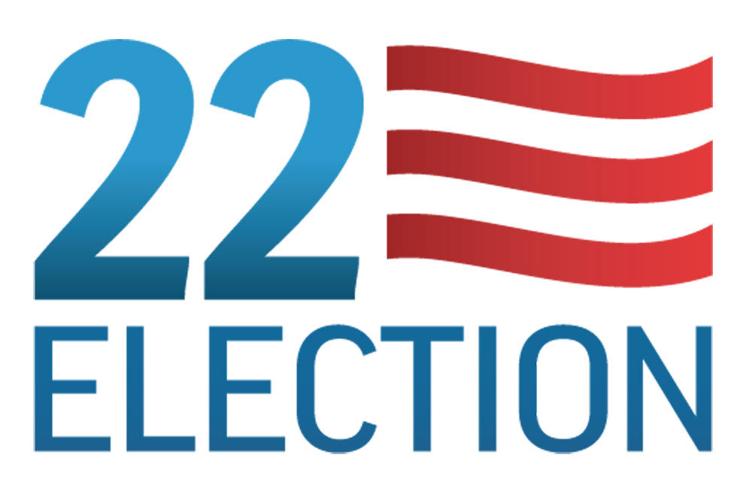 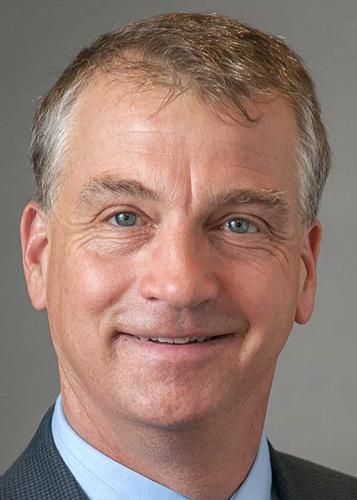 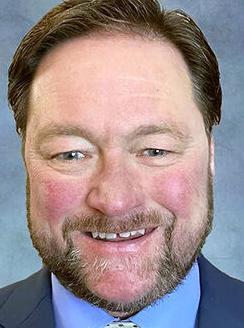 By the end of election night, Democrats Tom Lamar and John Bohman were trailing their opponents in their respective Latah County Commissioners races.

By Wednesday morning, it was a different story as both Lamar and Bohman took the lead after all ballots were counted and the unofficial election results were released.

Lamar, the incumbent in the District 2 seat, defeated Republican Brian Loomis to earn another 4-year term. He has served as commissioner for eight years.

“I’m really humbled and honored by the people of Latah County who voted yesterday,” Lamar said.

Lamar said he believes Latah County voters, for the most part, are happy with the work of their county government. Looking ahead, he wants to open up more mental health care options for residents, promote economic growth in the region and update the county’s comprehensive plan. He is also excited about moving the Department of Motor Vehicles and Department of Licensing offices to a more accessible home at the old Wells Fargo building on Blaine Street.

Bohman said he was excited to see the 67% voter turnout Wednesday. He, too, felt humbled to earn the trust of the voters.

“I hope to prove to them that they made the right choice,” he said.

Lamar said that voters recognized that Bohman will be an “excellent commissioner.”

“I think we’re going to continue to have a wonderful team,” he said.