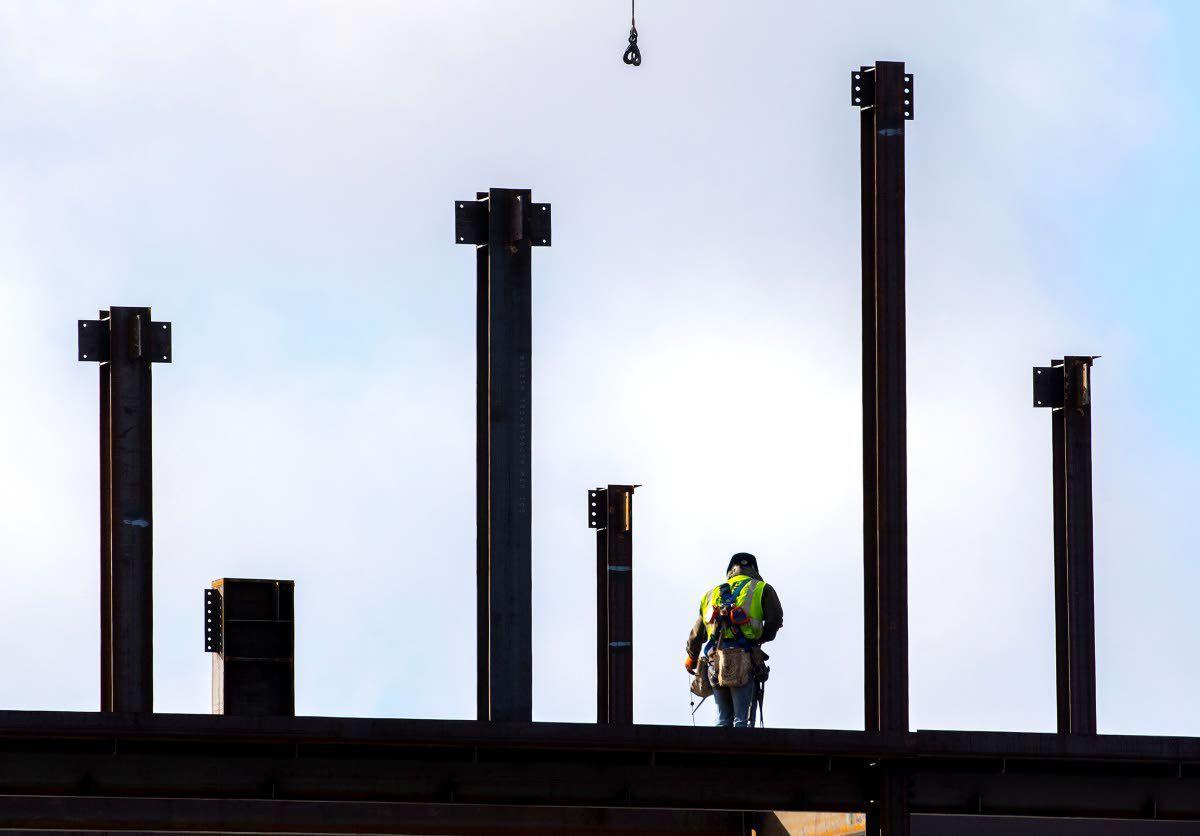 A construction worker is surrounded by steel beams while working on the new Emsi building Monday at the intersection of Jackson and C streets in Moscow. 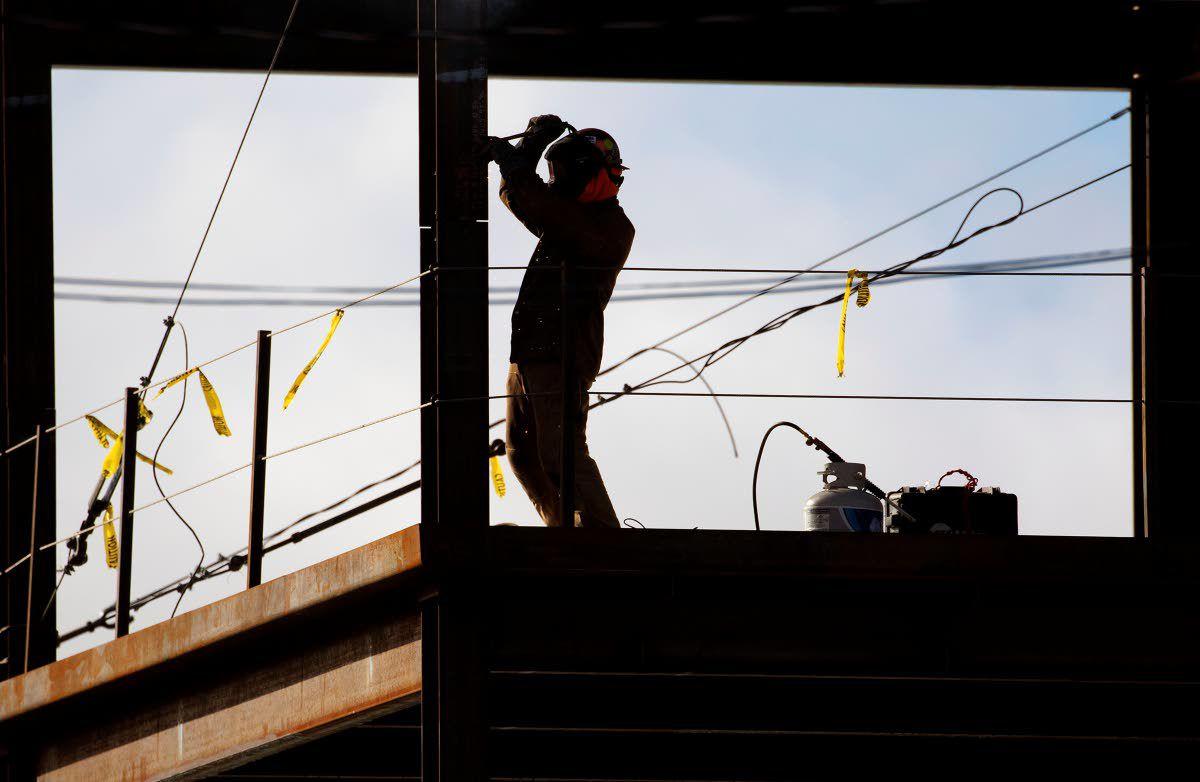 A welder works on the new Emsi building on Monday at the intersection of Jackson and C streets in Moscow.

A construction worker is surrounded by steel beams while working on the new Emsi building Monday at the intersection of Jackson and C streets in Moscow.

A welder works on the new Emsi building on Monday at the intersection of Jackson and C streets in Moscow.

Emsi’s new four-story, 70,000-square-foot building under construction on the north side of Moscow would not have been possible without federal support.

The federal program helped keep Emsi’s expansion in Moscow, instead of a metropolitan city like Seattle or Boston.

“If either this piece had not fallen into place, or the state support or the local support, the project couldn’t have gone ahead,” said Timothy van den Broek, Emsi chief financial officer and chief operating officer.

MoFi President Dave Glaser said MoFi, which provides loans to individuals, businesses and communities in the northern Rocky Mountains region, competes nationally for tax credits every year against roughly 300 organizations looking for projects that could use the subsidy provided by the tax credit to make projects happen.

Glaser said MoFi sells the NMTC to the bank involved with the project and puts those proceeds from the sale into the project, providing about 20 percent of the total project costs.“It’s a powerful subsidy to help businesses like Emsi, and in this case, to stay in Moscow rather than having to move to another market,” Glaser said.

He said MoFi is constantly looking for ways to use the NMTC to create jobs and economic vitality in low-income areas, which includes Moscow, according to the U.S. Census Bureau, or fund projects that provide essential services to the area.

“They’re going to create a lot of great jobs for the community of Moscow,” Glaser said of Emsi. Moscow Mayor Bill Lambert said not only does Emsi offer good-paying jobs, but keeping Emsi and its employees in town will help drive the Moscow economy as more businesses will open up shop and more houses will be built, both of which will lead to more property owners on the property tax roll.

Van den Broek said expanding within Moscow was “very much an uphill battle” because having a fast-growing tech company based in Moscow is a stretch for its board, which is comprised of members from large cities around the country.

The board is Strada Education Network, a national nonprofit that connects individuals to educational opportunities and careers.

The new Emsi building is at the former St. John Hardware and Implement site on the corner of Jackson and C streets. The goal is to finish the building, which will be able to hold as many as 500 employees, in October, van den Broek said.

Emsi has more than 150 employees in Moscow. CEO Andrew Crapuchettes said in July that he expects it to take about six years to reach 500 employees.